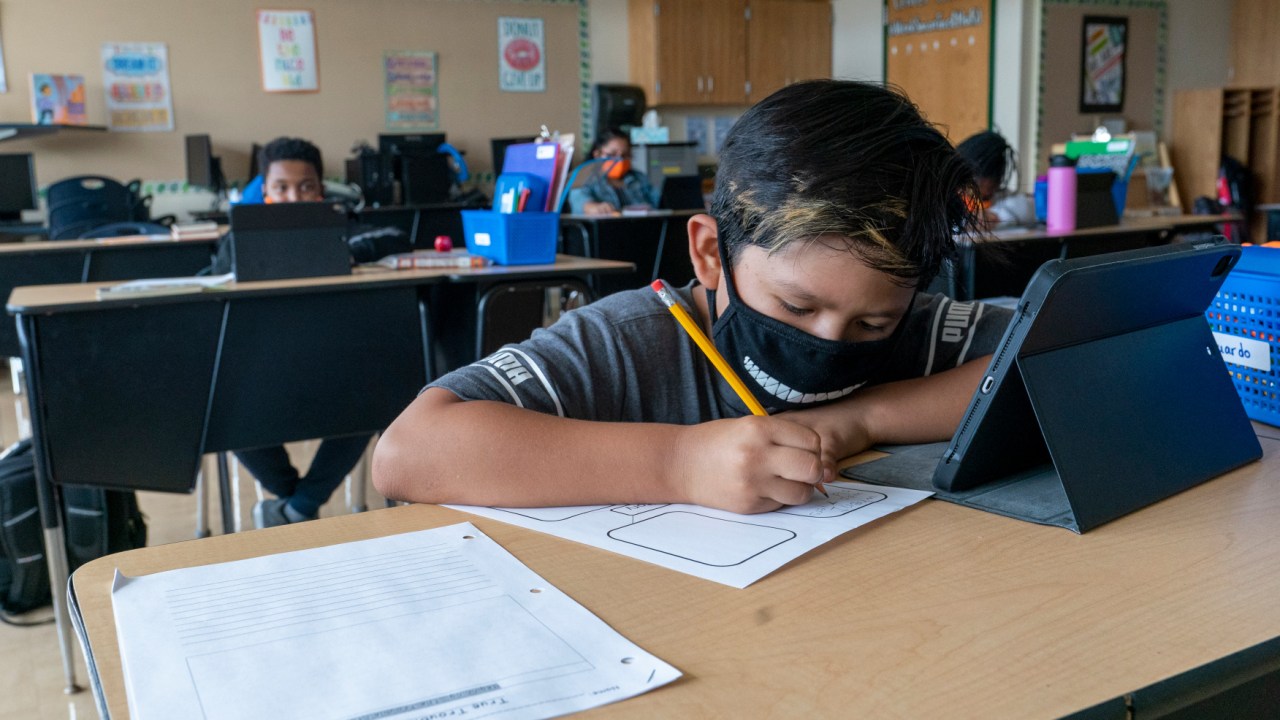 BARRINGTON, RI (WPRI) – A Barrington parent group is calling on the school board to make masks optional in schools once the statewide mask mandate is lifted next month.

Barrington Parents United formed last week and the members share a goal of making masks optional in the classroom.

The group, according to its websitestrives for “transparency, accountability, and open discussion on all matters in our community.”

Longtime Barrington resident Brian Hughes helped form the group and said he and other parents were frustrated with the lack of transparency from the school committee and city leaders about masking.

Hughes added that they would start a recall petition against school committee members if that happened.

The statewide mask mandate for K-12 schools in Rhode Island is lifted on March 4, but the final decision has been left to each district.

The Barrington School Committee, Hughes said, was silent on the matter.

“By email, by phone calls,” he explained. “We have no matches.”

At last week’s school council meeting, an influx of parents spoke out on the issue during public comments. Hughes said the committee should give parents an update by March 4.

“We had 150 people on a Zoom call the other night until 1 a.m., and if that doesn’t show the city that parents care, then I don’t know what’s going on,” a- he declared.

So far, Providence and Central Falls have said masks will remain in the classroom after March 4.

In an email to 12 News, Barrington Superintendent Michael Messore III said the Barrington Public Schools Reintegration Task Force plans to meet after he returns from February vacation to review the latest information. from the CDC and RI Department of Health.

“Because school districts are allowed to make their own decisions regarding masking, we will be sending out measures that outline how we will monitor conditions in our schools and what steps we will take to keep our staff and students safe,” wrote Messore. “Our decisions will be based on our school-specific data and data from RIDOH, as the safety of our students and staff is always our first priority.”