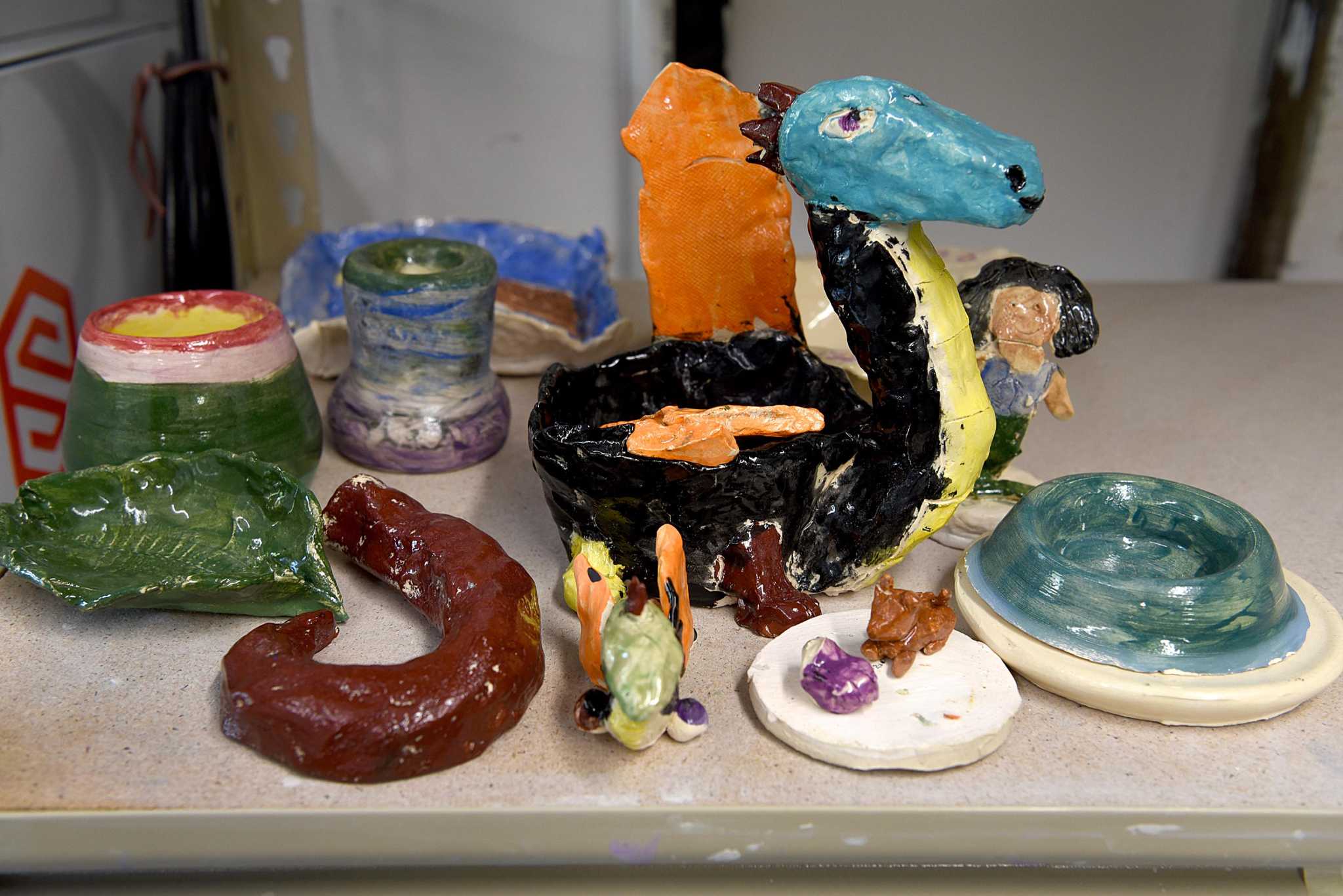 BROOKFIELD — From extracurricular tutoring and art projects to classes on nutrition and government, Brookfield high school students can extend their learning outside of the classroom.

The school district has partnered with the Brookfield Craft Center and the YMCA to provide unique activities for teens in the city through a specially designed after-school program.

Funded by a two-year, $90,000 state grant, Brookfield teens will be offered free enrichment opportunities outside of the regular school day.

About 60 students can take part in the new program, which is expected to start the week of October 4 and run through mid-May.

Ruby, who has a background in grant writing, researched and interviewed parents before submitting a grant to the state in April, requesting funding for an after-school program in middle and high school. Only the high school program grant was approved. Ruby’s original $111,000 claim was reduced to $90,146.

Students will participate in two craft center classes, at least one YMCA class, and one tutoring session per week for four sessions. Classes will take place from approximately 2:30 p.m. to 4:30 p.m. each day, so as not to conflict with school sports practices.

At school, students can use one-to-one literacy and math lessons every day of the week except Wednesday. The number of sessions is unlimited.

On Tuesdays, the local YMCA will host a Youth and Government class where students will learn about the legislative process. Classes will run year-round, and students can attend a multi-day event at the Capitol in March where they will debate bills with other high school students across the state.

The YMCA will offer a seven-week health and wellness module on Tuesdays and Thursdays that includes workouts and nutrition classes.

Students can take classes at the Brookfield Craft Center that integrate art with learning. Teens will participate in four six-week sessions where between nine and 12 classes will be offered at a time. The craft center said it would request proof of vaccinations for students.

Ruby approached Howard Lasser, executive director of the Brookfield Craft Center, to collaborate on an after-school program before submitting the grant. Lasser was eager to participate. The artistic education of young people has been at the center of his concerns since he took office as director.

Lasser said the inclusion of the craft center in the after-school program will provide artistic enrichment that will take it to the “next level” for students.

Classes will be small, with typically four to six students per class.

In these craft classes, it’s not just woodturning, blacksmithing, pottery, weaving and painting, Lasser said. It’s about understanding why glass fuses, how paint interacts with the medium, and the physics of turning a metal stick into an ornate hook.

Over the years, studies have demonstrated the positive effect of arts education in schools, even when these programs are cut. Arts education has been associated with lower dropout ratesgreater success and socio-emotional growth.

“The creative process is a problem-solving process,” Lasser said. Yet, “when it comes to budget time, it’s STEM, not STEAM.”

STEM stands for science, technology, math, and engineering, while the A in STEAM stands for the arts.

Lasser said he hopes this will be the start of a partnership with schools in Brookfield, and possibly other school districts as well.

“I was blown away by the talent some of these kids showed,” Lasser said.