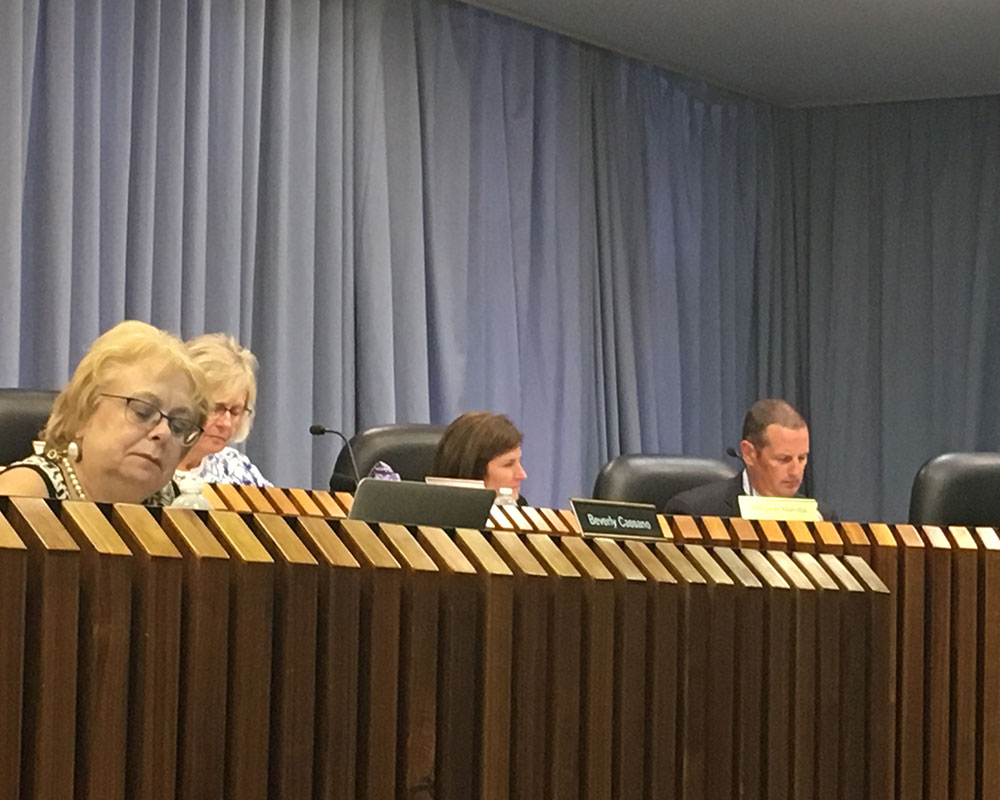 Haverhill School Board agrees: No public school students will be masked after February 28

The end of February marks the end of mandatory masking for Haverhill students.

Last night, the school board joined Whittier Regional Vocational Technical High School in not countering Governor Charlie Baker’s orders to lift statewide mask requirements starting Feb. 28. Following Baker’s announcement, cities and towns had the ability to impose their own mandates. School committee members have heard many public comments on the subject, mostly from parents in favor of eliminating masks. Among them, Lynette Hickey from Haverhill.

“It’s been two years since our children have had anything resembling a normal school experience. They listened to teachers giving lessons with masked voices. Many of us have said, and the experts can pretty much all agree now, that our children were psychologically, emotionally and mentally harmed by being forced to tie a piece of cloth over their face five days a week. “, she said.

The members voted 6 to 1 in favor of the motion of Toni Sapienza Donais, member of the school committee. Only Mayor James J. Fiorentini, chairman, voted against.

Some were present, such as Barry Davis, who questioned whether the lifting of the mandate should wait a week or two later, rather than immediately after students return from school holidays.

“The day we return from vacation, historically throughout this pandemic, our highest numbers come after. Can we afford another peak like this in Haverhill? He asked.

When asked why the governor chose late February to end the mask mandate, Haverhill School physician Dr. John L. Maddox replied that it appears to have been based on the percentage of people who have received the COVID-19 vaccine.

Maddox said Haverhill would need to vaccinate about 900 more students in that age group to reach state level. He acknowledged that the positivity rate could increase once the masks are removed. Still, he said, he doesn’t think lifting the mandate is necessarily a bad idea, but expressed concern about the timing.

“When I say it’s not a bad idea to get rid of the masks, I recognize that I think there is a benefit for children. The mental health problem is a potential benefit. The trade-off is an increase possible COVID cases,” he said.

School superintendent Margaret Marotta also pointed out that even with the lifting of the mandate, there will still be instances where masking will still be required by the federal government. These include taking school buses or visiting the nurse’s office. Additionally, if a student is not in school with COVID-19, they will be required to wear a mask for five days after returning to class.

Gail M. Sullivan, a member of the school board, also pointed out that one of the keys to a successful transition to no masking is to require parents to monitor their children for any symptoms of the disease and to use the kits. test provided by the school.