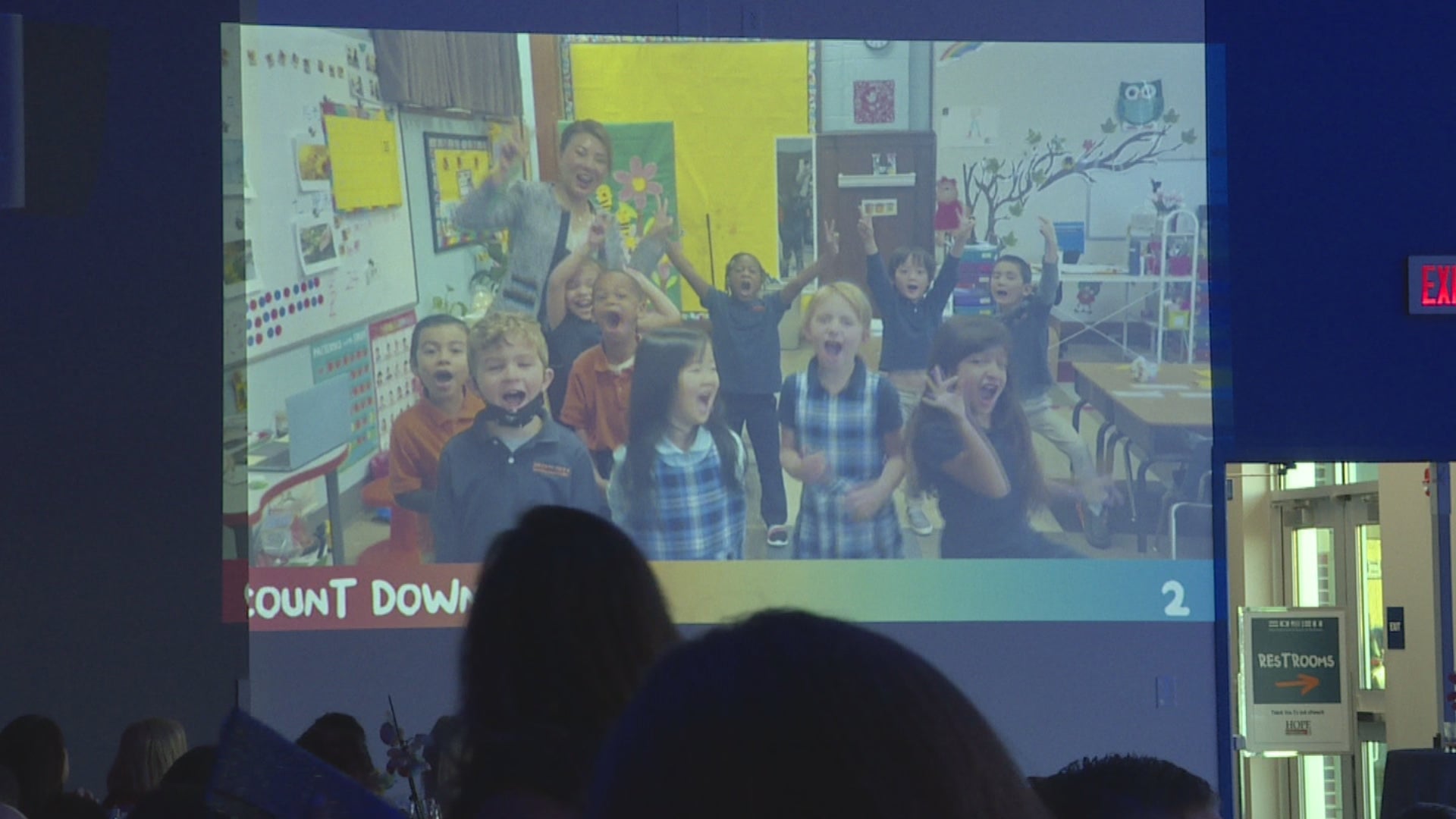 INDIANAPOLIS (WISH) — Parents at the Midwest’s only international school said Saturday a new school building is well worth the wait.

When Monica Morrissey graduated from the International School of Indiana in 2004 as part of her first class, she attended elementary-age classes in a building near the Butler University campus. His father went to school in this same building when it was Indianapolis Public Schools property.

The family tradition will come to an end in August when her children first enter the Chen family high school building.

“They haven’t toured yet,” she said. “They know the slide (in the front atrium) and they’re so excited.”

The International School’s middle and high school buildings are both located on the school’s main campus on Michigan Road.

School principal Elizabeth Head said the school’s founders always wanted all ages to attend classes on the same campus. Fundraising for the new building ended in March 2020, just at the start of the COVID-19 pandemic.

“All of the construction took place during the pandemic, so you can imagine the challenges of running the hybrid and remote school and then building the building,” she said.

The International School serves students in grades 3 through 12, with the Chen Family School serving kindergarten through fifth grade.

The school offers complete language immersion in Spanish, French or Mandarin Chinese. To that end, the designers have included touches such as bookcases inspired by Spanish architecture in the library for Spanish books. Morrissey said these details make the new building special.

“All the thought that went into it and knowing how neat and cool every little bit is, it overwhelms me with emotion because it’s something we’ve been working on for so long,” she said.

Head said there were fewer than 10 such schools in the United States, and that the Indiana International School was the only one of its kind in the Midwest. She said the school has rolling admissions so parents can apply anytime.