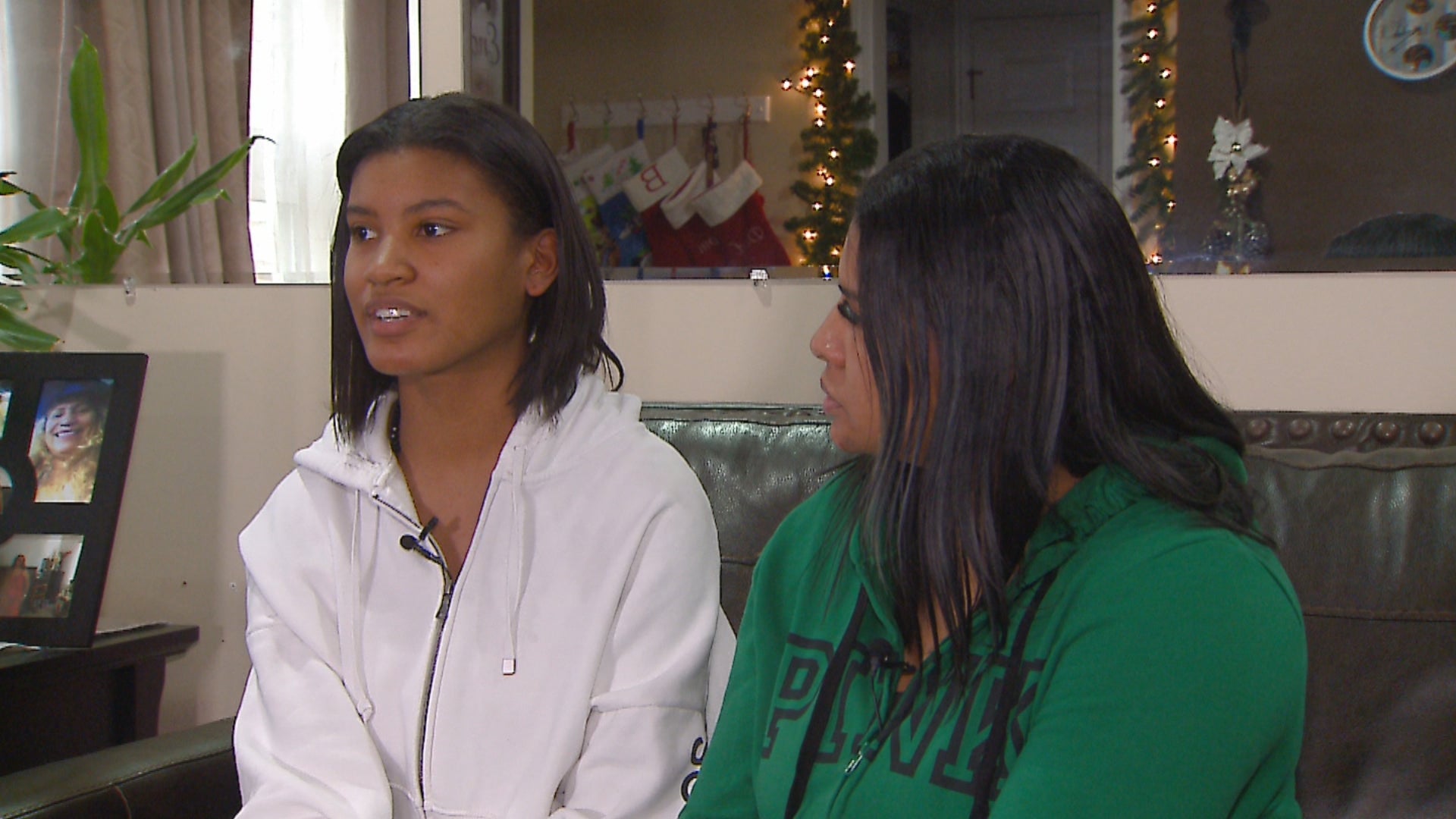 INDIANAPOLIS (WISH) — A black student at the International School of Indiana says she suffered a series of racial clashes with other students at the school.

“A meme sent to me (showed) a photo of someone holding a cotton plant and underneath was (the words) ‘When you ask a black girl to prom,'” Gabby said. Portis, 15, freshman at the International School of Indiana.

Portis says this is just one of many examples of racism she has faced this year at school.

“Kids, they throw the N-word around like it’s their own word,” Portis said. “I just look at myself in the mirror and I’m like, ‘I don’t see anything wrong with me. “”

Portis says she’s been around since non-black students directly called black students a racial slur. Her mother, Brittany Graves, says once she heard what was happening to her daughter, she went straight to the principal’s office.

The main “was like, ‘We can get Gabby advice.’ My daughter doesn’t need advice. These kids need guidance,” Graves said.

The mother says the students were suspended, but once their suspension ended, the racist attacks on her daughter continued.

Graves said a kid asked Gabby for money for the vending machine, “and another kid said, ‘Why would you ask her for money? She is black. Black people don’t have money.’ »

Gabby’s mother says the attacks escalated to the point where she felt the need to pull her daughter out of school for days out of fear for her safety.

“The International School of Indiana (ISI) is an inclusive, diverse, and respectful community. The ISI does not tolerate racial intolerance or any other discriminatory behavior and takes reports of such suspected misconduct very seriously. These reports are promptly and thoroughly investigated to gain a full understanding of what allegedly happened. After investigation, ISI takes firm and appropriate action to remedy any misconduct. The nature of these stages depends on the severity of what has happened.

“As it is ISI’s policy that questions regarding students are confidential, the school is unable to provide details of specific situations.”

Graves says the suspensions weren’t enough and now says this week will be Gabby’s last week at the International School of Indiana.

“You hear about kids killing themselves because of this situation,” Graves said. “At the end of the day, she’s still a child.”

Graves says she asked the school if Gabby could stay home and do some virtual learning this week. She says Gabby was denied this opportunity because it was “not COVID-related”.