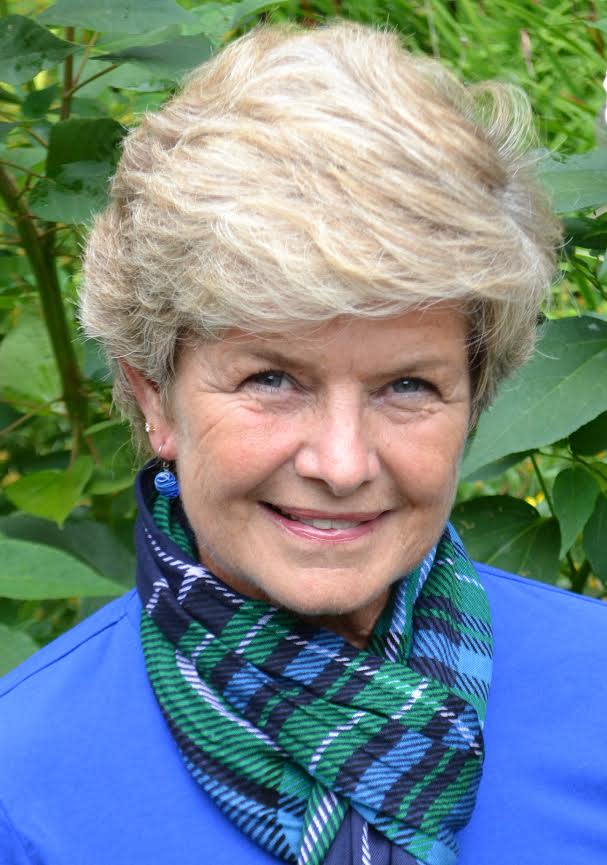 SANDWICH — The school board violated the state’s open meeting law by appointing three members of the superintendent’s search committee behind closed doors, according to a city official.

According to the complaint, the school board should have conducted the process in a public meeting.

The complaint goes on to say that the voting process did not include a list of nominees, closed-door deliberation or a public record of the vote of each member of the school committee.

“The lack of transparency to the public is indisputable,” Crossman wrote in the complaint.

School committee chairman Don DiGiacomo said the board has received the complaint and will respond appropriately. He declined to comment further.

DiGiacomo, Kristin Bader and Kevin Sareault were named to the search committee following a Jan. 19 vote.

Crossman demanded an apology from the committee as well as a rerun of the vote in a public meeting. She also requested that each member of the school committee have verified education on the Open Meetings Act.

At a school board meeting on January 19, the committee agreed that the superintendent’s search committee would consist of 11 members, three of whom would come from the school committee. Other members include parents, a board member and trustees.

At that meeting, DiGiacomo said he took the names of members who wanted to serve on the search committee and put them on a ballot before the meeting.

Members then ticked boxes to represent their votes, and the three members who garnered the most votes were DiGiacomo, Bader and Sareault. A motion was presented to approve the nominations and it passed unanimously.