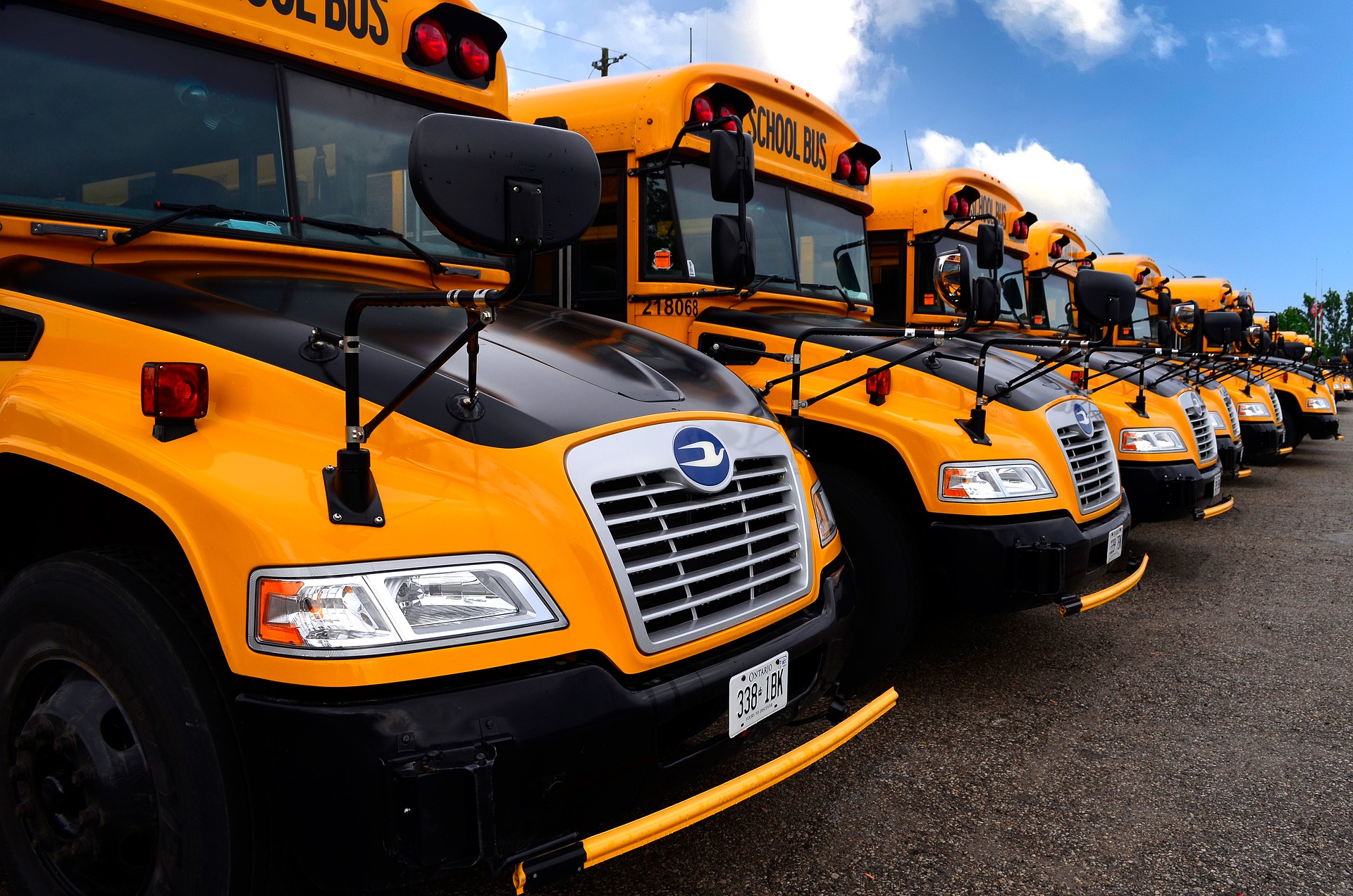 The the deadline to submit an application for the District 2 seat was Friday, May 27.

Taggart is a retired educator who once served on the Framingham School Board.

Ward is Senior Program Manager for Fellowship Operations at the Center for Public Leadership at Harvard’s Kennedy School.

Gordon is Director of Finance and Administration for Westborough Public Schools.

Both Ward and Gordon ran for the school committee seat when Karen Foran Dempsey died.

Finlay received the votes to occupy this seat.

When the seat was on the ballot in November 2021, Finlay sought election to the 2-year seat. He was unopposed and won. Neither Gordon nor Ward chose to run for the seat.

The remaining eight members of the school committee and the 11 members of the city council will hold a joint meeting to appoint someone to fill the remainder of the term of this seat.

City Clerk Lisa Ferguson said the person who wants the seat must live in District 2, but specifically what District 2 looked like when Finlay was elected in November 2021.

All 3 candidates live in District 2, by the clerk’s office.

“The person who fills the vacancy must be from the district in which the resigning candidate was elected,” the City’s posting noted.