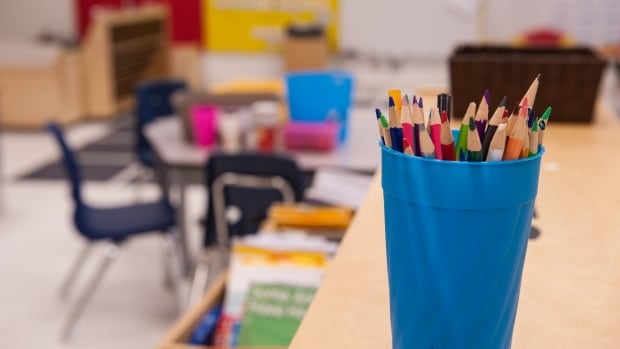 A new French-language school will open in Hamilton in 2024

Hamilton will host a new French-language school on Rifle Range Road in the city’s west end.

The school is part of efforts by the French-language school board, Conseil scolaire Viamonde, to attract more French-speakers to the area and meet the demands of those who are already there, said the board’s director of communications and marketing, Steve Lapierre.

The board serves central and southwestern Ontario.

“We currently have 56 schools in our territory…and this elementary school in the west end of Hamilton was a priority for the board.”

According to a press release, the school will create 271 places for primary school students, 49 new licensed childcare jobs and 3 new dedicated childcare rooms and is expected to open in September 2024.

Lapierre said he also received funding for a new building for Georges P. Vanier High School in partnership with the French Catholic school board.

“Our goal is always to get closer to the French community, where Francophones are established in Ontario, that is to say almost everywhere.

The Association canadienne-francaise de l’Ontario de la Hamilton region announced Monday its support for the new establishment and thanked the provincial government for its commitment to the project to invest in French-language schools in Ontario.

“However, many efforts will still need to be made to further increase access to services in French,” the statement read.

“Particularly in terms of access to culture and health care in French, which are essential for the development and sustainability of our Francophone community in Hamilton.

In May 2019, Hamilton was selected as one of 14 Welcoming Francophone Communities under the Government of Canada’s Action Plan for Official Languages.

The initiative provided funding to these communities across Canada to “create programs and activities to help French-speaking newcomers feel welcomed and integrated into Francophone minority communities.”

Other cities such as Sudbury, Calgary and Labrador City were also included.