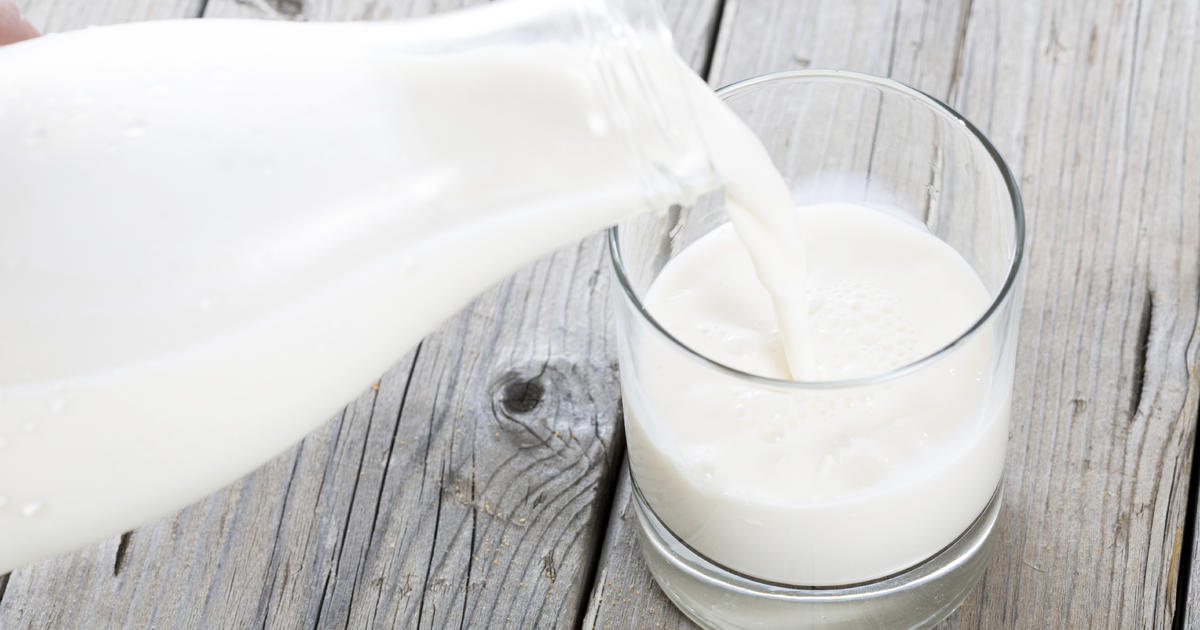 A dozen children and two adults were given floor sealer instead of milk during a summer daycare program at an Alaskan elementary school after the containers were apparently mixed up, the superintendent said Wednesday. of the school district.

Several students have complained of burning sensations in their mouths and throats, and at least one child has been treated in a hospital after Tuesday morning’s incident in Juneau, Superintendent Bridget Weiss said.

Juneau police are investigating how the mix-up happened, ‘not really because we think there’s anything criminal or ill-intent at this point, but we want a thorough investigation into what happened, how it happened, and they are trained investigators,” Weiss said.

The incident occurred while students in the daycare program at Sitʼ Eeti Shaanáx̱-Glacier Valley Elementary School in Alaska’s capital were eating breakfast. The program is aimed at children from 5 to 12 years old.

All food items, including milk from a vending machine, were supplied by a contractor and served by staff. Breakfast items were placed on trays, which students brought to tables to eat.

Soon after, the children started complaining that the milk tasted bad and caused burning sensations in the mouth and throat.

After school district and contract personnel examined the container label, it was discovered that the clear plastic milk bag that had been placed in the dispenser was actually a floor sealer that looked like milk.

Poison control officers have been contacted as well as parents. Two of the children who were picked up by their parents may have sought medical advice, the district said.

Weiss said the milk and floor sealer, which is also a milky, white substance, both come in large plastic bags that are stored in cardboard boxes. For milk, the pouch is removed from the box and placed inside the dispenser to serve with meals rather than in cartons.

The milk and sealant were stored at an off-campus district produce storage site.

Weiss said that somehow boxes containing sealant in large pockets were “stored or moved on the same pallet as large milk bags that were also in cardboard boxes.”

“We don’t know how it happened, but they were all placed on the same palette,” she said. “This pallet was delivered, and the assumption was that it was milk because that’s what we thought would be delivered.”

Part of the investigation will be to determine why food products were stored in the same building as chemicals.

There was no chemical odor or odor in the sealant, but school standards state that any chemicals used must have a low risk of ingestion.

“It was true for the sealant, so our students are doing well,” she said. Two children still had stomach aches Tuesday night, but many others were feeling fine, she said.

The sealer was removed and placed in chemical storage, and the school district had a state food inspector on site Wednesday morning to verify that all proper protocols were in place.

“We are operational today,” she said.