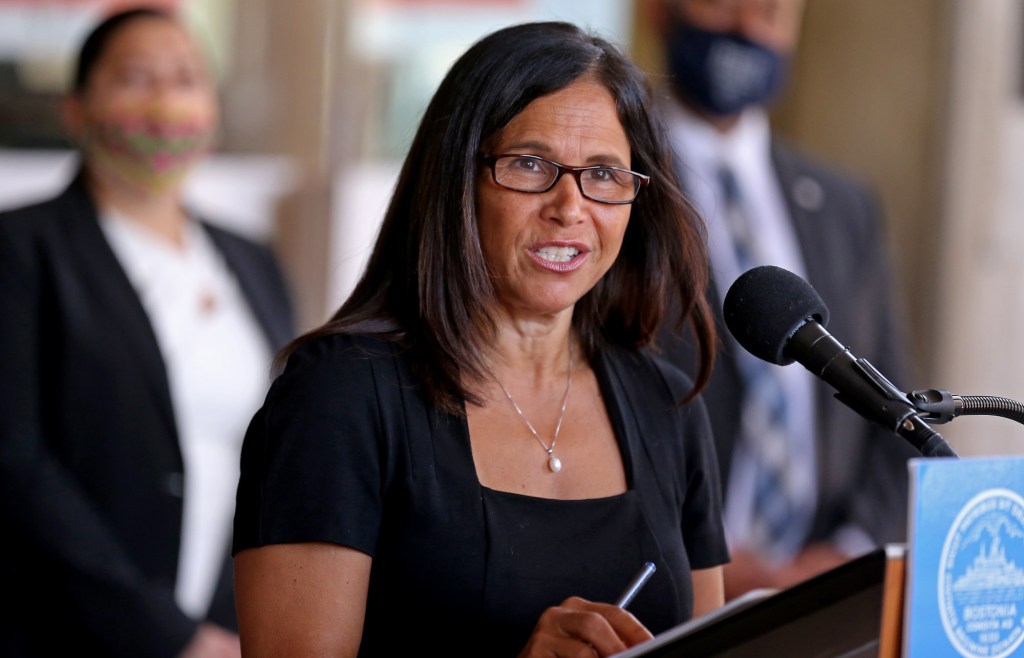 Boston school board agrees to give outgoing superintendent more than $314,000 in severance pay

The Boston school board agreed to pay Superintendent Brenda Cassellius just over $314,000 — about a year’s salary — when she leaves.

Last month, Mayor Michelle Wu and Cassellius announced a June 30 split by “mutual agreement.” But several people on Wednesday night praised the superintendent and wondered if she was really leaving by choice or if she was forced to leave.

His predecessor, Tommy Chang, also left after just three years. And some expressed frustration with what they called a revolving door of superintendents.

“There’s a lot of trust that’s been eroded, given this kind of movement of superintendents in our system,” said committee member Brandon Cardet-Hernandez.

The school committee was happy enough with Cassellius’ work to extend his contract in 2021 for two years – until June 30, 2023 – and because he did, they are required to pay him one year of his base salary. , or the remainder of what she would have been paid had she stayed until 2023, whichever is less, according to her contract.

“In my opinion, she has been the best superintendent we have had so far,” said committee member Quoc Tran.

The school board has also issued requests for proposals from research firms, with a deadline of March 18 because Cassellius will be leaving in three months, and Wu said she wants a new superintendent who will ‘get going’. .