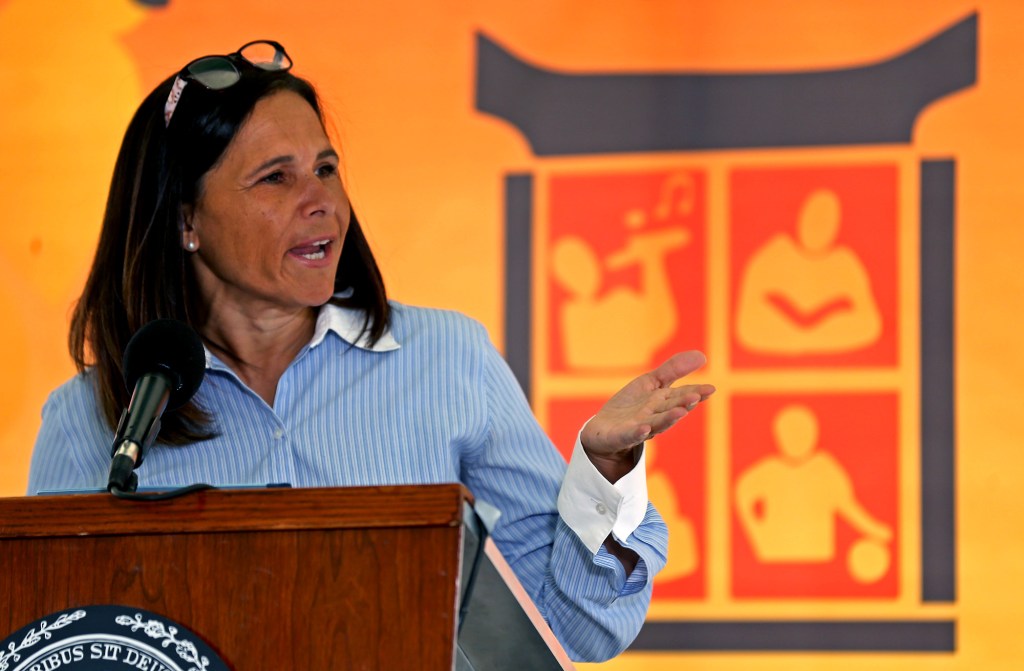 The Boston Public Schools Board is expected to sign a severance agreement on Wednesday giving Superintendent Brenda Cassellius at least $311,000 to quit her job in June after just three years in the role.

The school board can break the superintendent’s contract at any time as long as it gives her four months’ notice, which it did when Cassellius and Mayor Michelle Wu announced she would leave by “mutual agreement “June 30.

“I don’t think it’s fair to give her less than she’s due,” said Latoya Gayle, a local education advocate. “That’s the price Boston has to pay for having a revolving door of superintendents every time we have a new administration.”

Cassellius’ predecessor, Tommy Chang, served as superintendent from 2015 to 2018.

The school board actually extended Cassellius’ contract in 2021 by two years – until June 30, 2023 – and because he did, they are required to pay him one year of his base salary, or the rest of what she would have been paid, had she stayed until 2023, whichever is the shorter, according to her contract.

If they had chosen to fire her at the start or end of her contract, she would get the maximum 12 months, said Denise Murphy, co-chair of the labor and employment group at Boston law firm Rubin and Rudman. . But because City did so in the middle of her two-year contract, she will receive a higher amount.

“It’s a lot of money, and those golden parachutes unfortunately seem to be part of the process,” said Vernee Wilkinson, director of the parent advisory council for SchoolFacts Boston, an education advocacy group.

Sharra Gaston, a spokeswoman for Boston Public Schools, said Wednesday that the separation agreement had not yet been delivered to her office.