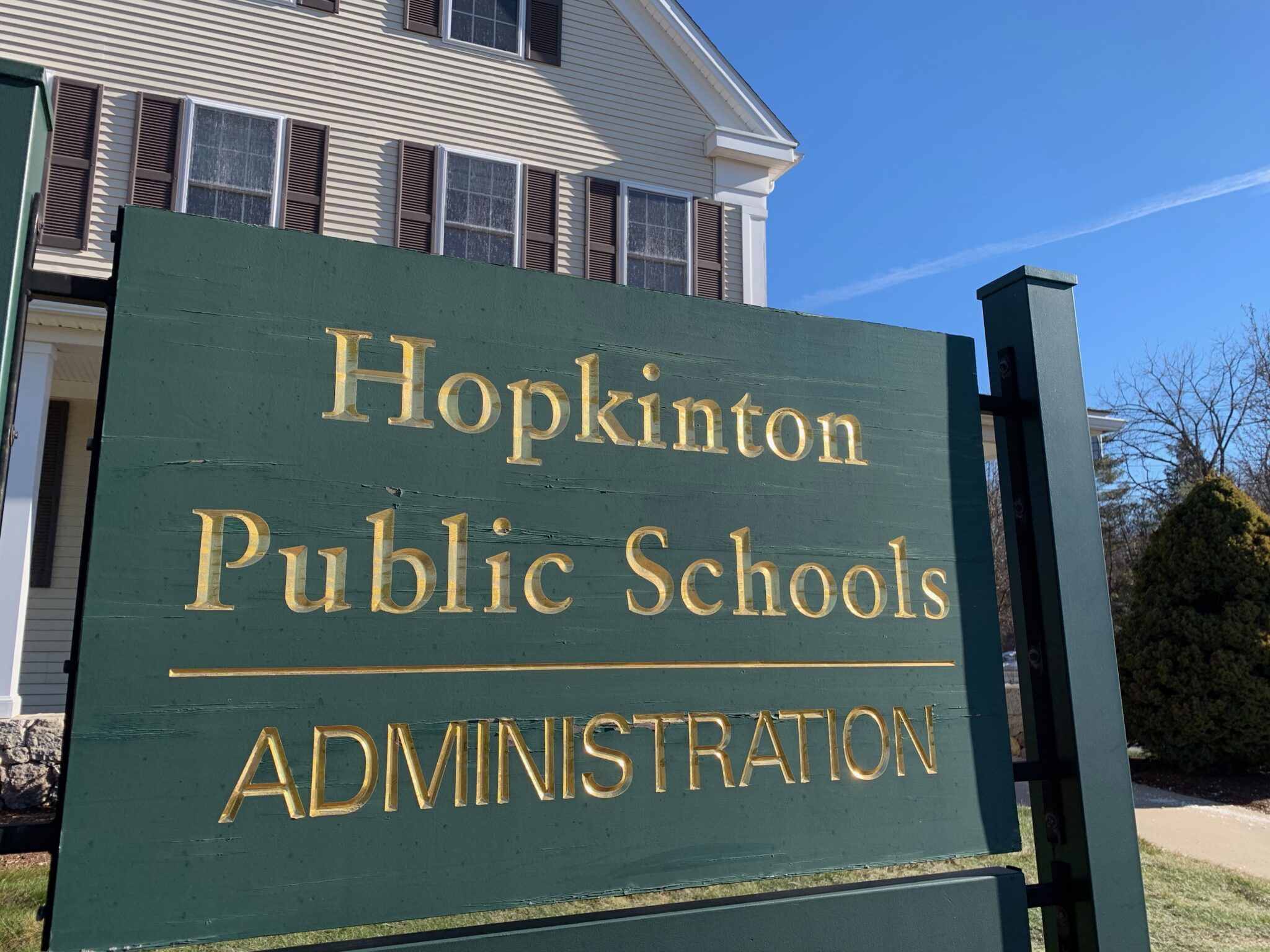 Extensive discussions took place regarding potential options for working in 10 different areas with the aim of increasing access and equity. A grant application to the Community Preservation Committee could result in $4.8 million of the $5.8 million of Field 3 work covered, if approved, Rothermich said.

The council also heard statistics on energy consumption in the various buildings and the need to continue audits and test the functionality of the systems.

The goal is to reduce power consumption to the 20-30 range. Currently, some buildings are operating in the 60-70 range, which Buildings and Grounds Manager Timothy Persson called “out of the norm”.

Data and analysis in this area are helpful in qualifying for green community grants, Rothermich said.

School committee member Lya Batlle-Rafferty emphasized the importance of providing a comfortable environment for students. “It’s not just about the money,” she said. “If it’s too hot or too cold, it affects students’ ability to be comfortable and learn well in that environment.”

Persson noted that Field 3 has risen to the top of the immediate plans because it’s the catalyst for doing other things, and the current track is at “end of life.”

“Whatever direction we take, we have to do something with the track in the very near future,” he said.

Persson added that the track was starting to fall apart “and it’s going to be reality quickly.”

The Board will review the list of capitals at its next meeting. Vice President Amanda Fargiano suggested that members “open up an opportunity for dialogue” with the public, given the expected costs for the articles.

Council also heard a presentation on three summer enrichment programs. Assistant Superintendent Jeffrey LaBroad noted that when he started working in July, he was impressed that his introduction involved these programs.

The Focus program (fun opportunities to connect, understand and succeed) was described by Deb Moriarty, who served as its director. She explained that students entering grades 1 through 6 had 15 sessions over four weeks from July 11 to August 1. 3 for about three hours, three times a week.

The program offered academics – two blocks of literacy and math – as well as recreational time. Moriarty noted that an important component was for students to connect with their peers. She also talked about the strong bonds forged between the high school interns and the children and the partnership with the parks and recreation department.

Finally, she shared a quote from a young participant relayed by a parent. In part, he said, “I don’t know how they do it, but the teachers really make learning fun.”

Jen Cuker led the ESOL (English for Speakers of Other Languages) Summer Academy from August 1-11 in eight sessions over two weeks. She said some of the benefits of the academy included re-engaging students with English before returning to school and completing projects using the language in mathematics. Examples included kids creating a pizzeria, ice cream truck, zoo, water park and more.

According to Jordan Lavender, the principal, children entering grades 7 through 12 participated in the summer tutoring program which allowed them to recover credits, progress in their studies and improve their social development.

He noted that after a few years of “disjointed education related to the pandemic…having this time to learn is always a good thing”. The academy operated three days a week from 8:30 a.m. to 10:45 a.m., with 15 sessions over five weeks from July 11 to August 11. 11.

Like the other directors, he agreed that constant attendance was a challenge. Because the program is grant-funded and free, some parents were unaware that students had to attend every day, such as during the school year.

Lavender said he would like to increase the social-emotional learning (SEL) aspects as well as language and math offerings.

Committee member Holly Morand said her child “loved every second” of the Focus program and so thrived in the next class.

LaBroad said there is a pending grant application to fund the programs again. In response to a question, he said the district would pursue other grants if the application was not approved.

“It had a pretty powerful impact,” LaBroad said, and therefore takes priority.

In other cases, the committee approved stipends of $2,500 each for a supervisor for the work-study program and to help oversee senior projects. Last year, more than 200 students participated in senior projects with a single supervisor. This year there will be two, and eight teachers will also help.

The board also approved applications from Business Professionals of America to attend the state leadership conference March 3-4 in Norwood. A request for this group to attend the National Leadership Event in Anaheim, California next spring has also been granted.