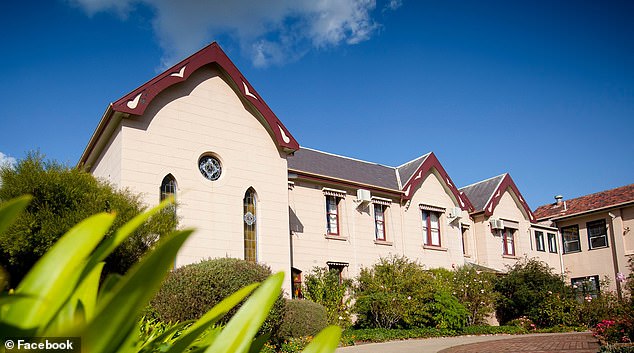 A private Australian school has given students and parents just two days to find a new school after suddenly announcing its closure.

Colmont School in Kilmore, Victoria, emailed parents late Wednesday night to let them know the school has gone into administration and will close on Friday.

The board of governors of Colmont School, formerly known as The Kilmore International School, decided to enter administration on Tuesday.

The school has informed students in Years 11 and 12 that they may be able to attend school for a bit longer as they are undertaking the International Baccalaureate.

“The administrators will decide how long the premises of the school and the boarding school will operate. When they’ve made that decision, they’ll tell you,’ the email to the parents read.

“We understand that this will be unexpected and distressing news for your family.”

Several schools in the area have reached out to concerned students and parents to offer places. 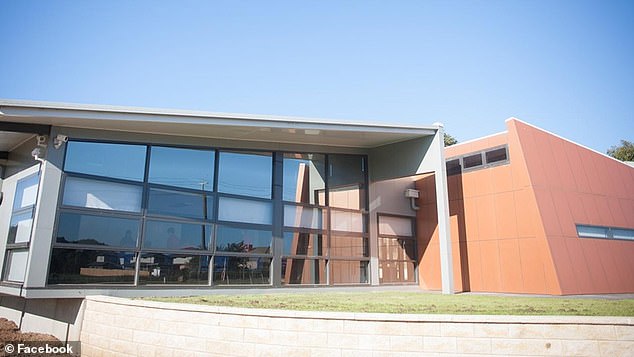 Students at Colmont (above), formerly known as The Kilmore International School, have been offered free tuition for the rest of the year at Preshil in Melbourne

Melbourne-based Preshil has offered Colmont students free tuition until the end of the year.

“In the difficult circumstances, we believe Preshil’s offer is the best outcome for all students and for their continued education,” he told the Herald Sun.

Assumption College staff will be working late Thursday to answer questions about registration. 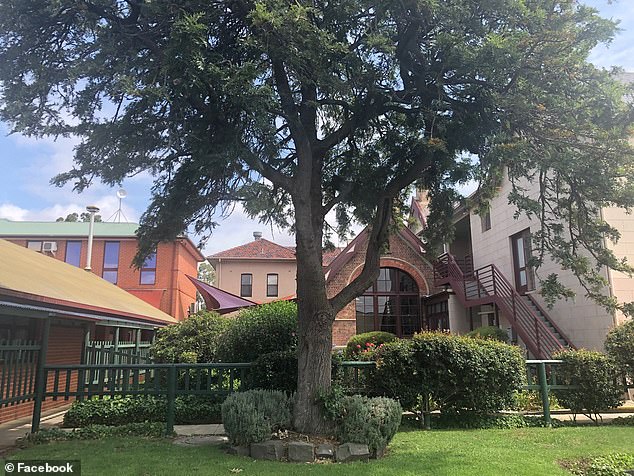 However, parents are still outraged by the school’s lack of notice and communication.

“Devastated tonight to hear that my child’s school has gone into administration and will be closing in 2 days,” one upset parent wrote on Twitter.

‘WTF are we supposed to do now? School was working so well for both of them. It’s going to be a tough few days!

Colmont School held a meeting for parents on Wednesday, but many were unable to attend due to communication issues.

A second meeting for parents will take place on Thursday at 6:30 p.m.

Victoria Premier Daniel Andrews addressed the shutdown at a press conference on Thursday.

He said that while the assistance his government can offer a private school is limited, it will do its best to help affected students.

One upset parent shared her thoughts on the closure on Twitter where she wrote ‘it’s going to be a tough few days!’

“If there is anything we can do to support these parents, we are ready and willing,” he said.

A Department of Education spokesperson told NCA NewsWire it is also committed to helping where possible.

‘The Victorian Registration and Qualifications Authority (VRQA) is working with the DET in partnership with Independent Schools Victoria, to ensure a coordinated approach to contingency planning for pupils affected by this decision and the department and VRQA will provide information to families about alternative schools,’ they said. 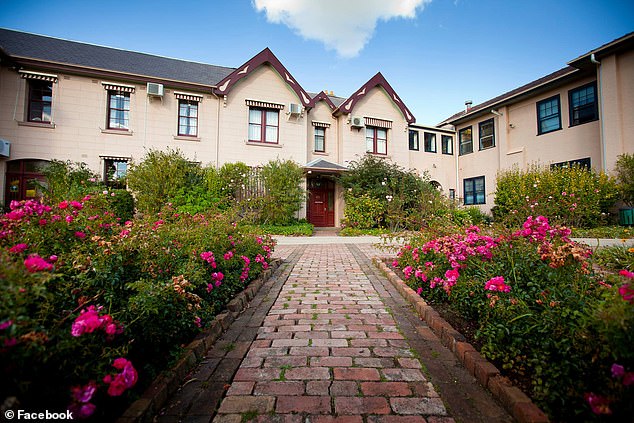 Mr Langdon, of trustees Vince and Associates, said the school had been in ‘struggling for some time’ with the board seeking a $5 million bailout fund from state, federal and local authorities. private providers.

“We were exploring all options for the possible continuation of the school, but the amount of money sought is significant,” he said.