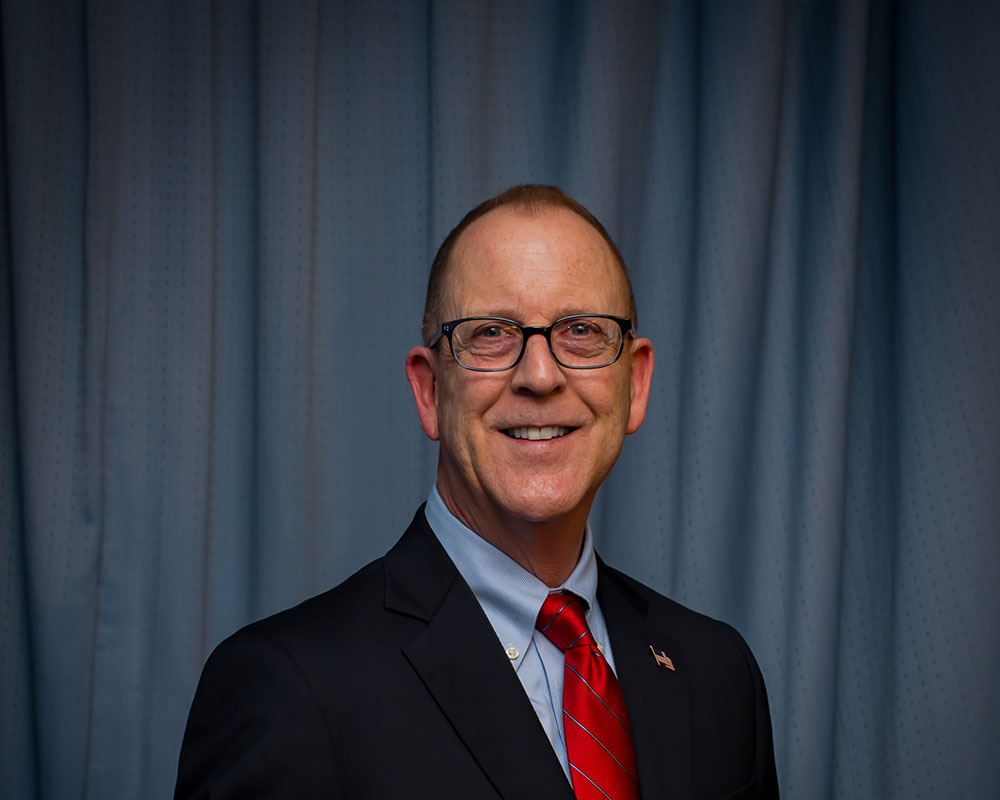 Consensus forms around Haverhill School Board made up of nine members, mostly elected by ward

The Haverhill School Board and City Council are expected to elect representatives from each of Haverhill’s seven wards, limit the two bodies to nine members and preserve the candidate choices made by voters earlier in the month.

The general consensus emerged last night at a joint meeting of Mayor James J. Fiorentini, the city council and the school board as they took the first steps to amend the city charter to comply with laws on the right to vote. Councilman Thomas J. Sullivan spoke first, saying he and most of his colleagues shared voters’ belief that this was the right decision and the right time to do so.

“We know we have to make changes. We are ready to make the change and I think we could definitely do the job with seven ward councilors and two generals and with seven men from the ward school committee and a general and the mayor,” he said.

Sullivan said nine-member committees are preferable to an 11-person maximum because the additional members would be entitled to salaries and benefits. He added that the smaller layouts would also satisfy lawyers who are looking for fewer members in general and avoid reconfiguring the council office and chambers to accommodate more people. Council President Melinda E. Barrett joked that the rooms need to be rebuilt anyway because they don’t comply with Americans with Disabilities Act rules.

The group, pressed into city council chambers, agreed to a suggestion from Councilor Mary Ellen Daly O’Brien that a “task force” be appointed to look at all the elements. Fiorentini, in consultation with Barrett and School Committee Chairman Scott W. Wood Jr., would appoint members of the task force. Contrary to earlier plans, the new group is not expected to complete its work until January.

Manny Matias, president of the Haverhill Latino Coalition, faulted officials for not consulting with the group when crafting voting questions and scheduled meetings, such as this one. Counsel William J. Macek said it had never been clear before that Boston-based Lawyers for Civil Rights actually represented the Coalition.

While most councilors agreed that the combination of seven and two would probably work, Councilor Joseph J. Bevilacqua and Barrett both argued that four general councilors might be a better combination.

Bevilacqua said most of the issues before the council are citywide issues, such as street paving, water and sewers. For this reason, he supports the seven and four combination. Sullivan added, however, that ward councilors would still represent the entire city, not just their ward.

Rosa also pointed out that voters just elected three committee members to four-year terms. He expressed concern about any action that would nullify the will of the people.

Macek responded that he is confident a provision can be added to his bylaws petition allowing the three newly elected committee members to complete their four-year terms.