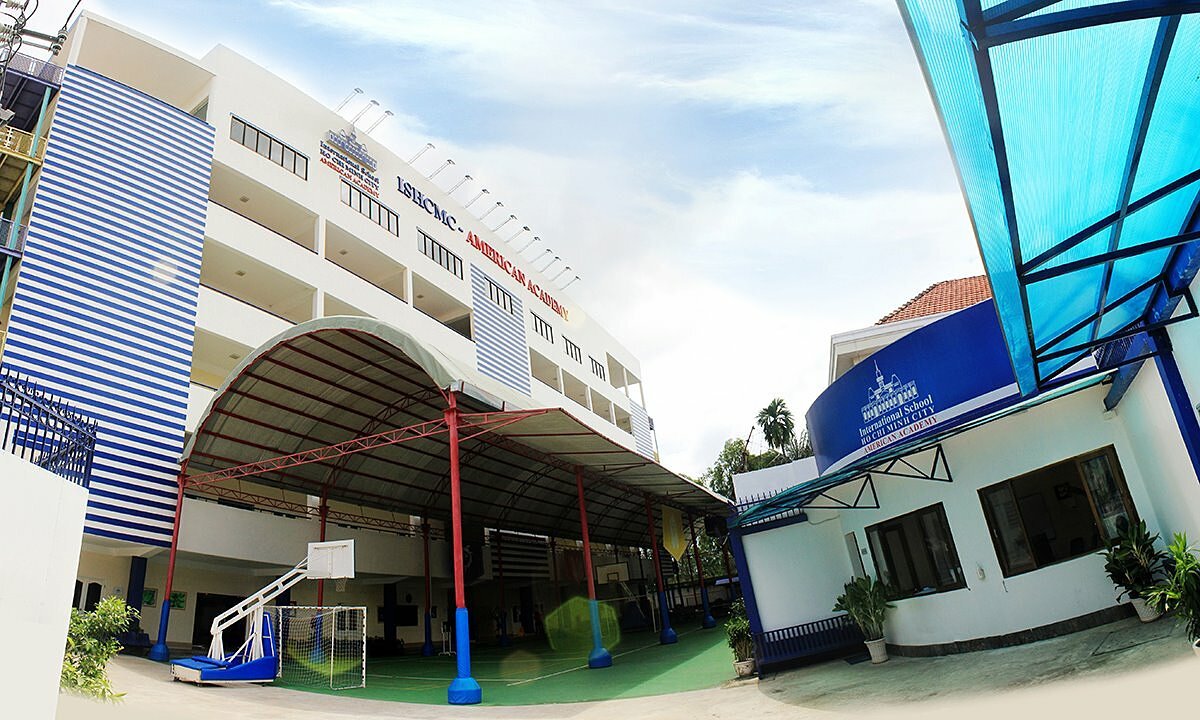 HCMC’s Department of Education decided to call in the police to investigate a fight between two female students at the HCMC-American Academy International School last month.

Speaking at a town meeting on Friday, Ho Tan Minh, chief of staff of the city’s education and training department, said the department wanted the police to get to the bottom of the matter since the parties involved had disseminated “unofficial and unauthorized” information online. , and support individuals and organizations who have been “abused” over the past week, he added.

The school had earlier said parents of some students involved in the incident “refused to cooperate” and did not show up to discuss the matter.

The incident became public after a woman complained online that her seventh grade daughter had been beaten at school by a senior and teachers and staff failed to intervene.

She said the problem started during a school trip to Ba Ria-Vung Tau province, bordering the city, when her daughter and an eighth-grader got into a fight.

That same afternoon, she and the parents of the other children who had been beaten went to the school, who told them to settle the matter between themselves since the fight had taken place off campus, a- she declared.

Her request to meet the eighth-grader was denied by the school, she claimed.

A medical examination revealed that the fifth year student had injuries to his arms, scratches on his body and difficulty breathing.

In a report to the department on May 30, the school’s principal, Kim Sharee Green, admitted that the school was “partly responsible” and promised to cooperate with parents to help students overcome possible problems. mental and return to class.

Minh said the school collected camera footage and statements from several students to settle the case.