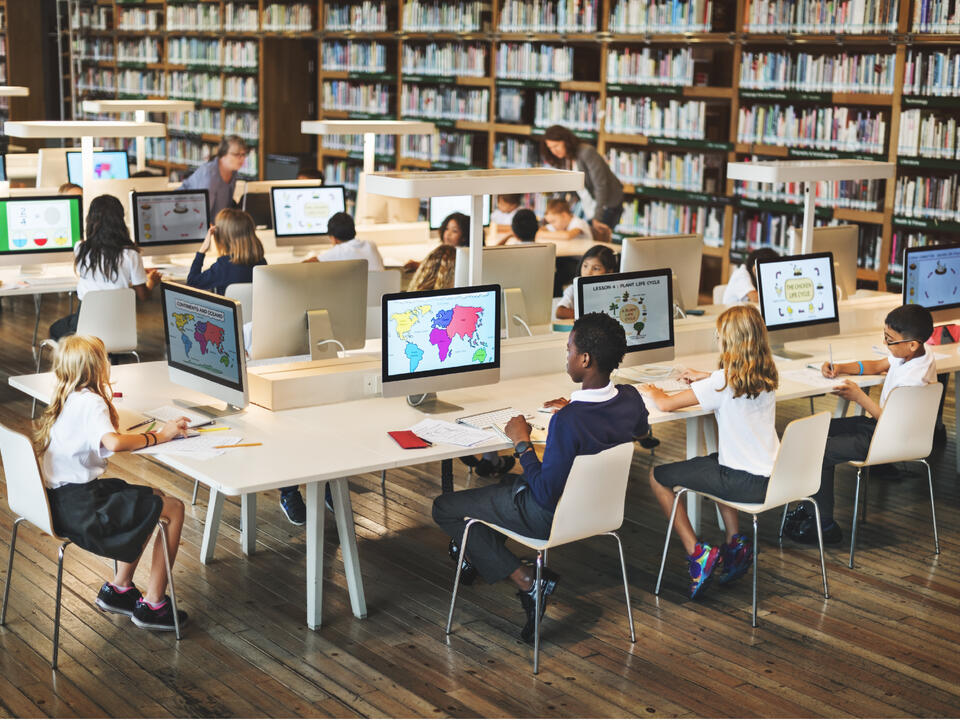 (Castle Rock, CO) Now that a $60 million Factory Levy (MLO) waiver and $450 million bond are officially on the ballot in Douglas County in November, supporters plan to work hard to convince taxpayers that they can trust Superintendent Erin Kane and the Board of Education to allocate the money as promised.

After the abrupt firing of former Superintendent Corey Wise, a call for changes to the district’s equity policy and a series of lawsuits against new council members, less than 50% of a representative sample of voters voted indicated that they would vote for an MLO and link in a poll.

But supporters say the district’s financial needs are so great that it’s time to put differences aside and understand that the superintendent and council are legally bound to follow the language of the ballot.

“I can assure the community that all policies and procedures are in place for proper silver oversight should an MLO and bond pass in November,” said John Freeman, Chairman of the Mill Bond Oversight Committee (MBOC). .

“We learned from MLO 2018 and the connection the district could better share with the public who decides where to spend the money and how those decisions are made,” Freeman said.

He says committee board representative Kaylee Winegar and Superintendent Kane are open to publicly sharing more information about the financial details of the MLO and the bond. A detailed proposal is available online, which Freeman says was not done in 2018.

Freeman also says that with a transparent compensation plan available to the public, there’s no way for Kane to alter the promised stipend. “There’s no question how this money will be spent,” he said.

If you want a role in MLO and bond monitoring, there are a few open positions on MBOC. “You can apply to join or attend our quarterly meetings,” Freeman said. “I allow public comments at the end, and you can send questions to the committee at MBOC@dcsdk12.org.

DCSD could be even further behind

Freeman said his committee saw firsthand how well the district was performing in terms of staffing and how ongoing maintenance issues plagued principals and school administrators. He fears that these problems will become more pervasive if an obligation does not pass.

“There was money in the general fund to pay for essential repairs and maintenance, but there wasn’t enough to consider upgrades and improvements,” he said. The passage of the 2018 bond gave the district much-needed breathing room to address issues that had persisted for years.

“We heard from principals about how bond money in their schools allowed them to stop worrying about when and if something might fail and focus on teaching instead,” Freeman said.

“Besides, first impressions count. Principals told us they struggled to recruit students and staff to their schools with outdated technology and worn interiors.

He believes the district will continue to lag behind neighboring counties that have passed more MLO and bond measures and have funds to pay their teachers and invest adequately in buildings.

If the bond doesn’t pass, he fears DougCo will have to revert to a triage situation where only the most critical maintenance needs are handled. “We will continue to bleed high quality personnel without the beautiful modern buildings needed for proper instruction and without the ability to pay them comparable to other districts,” he said.