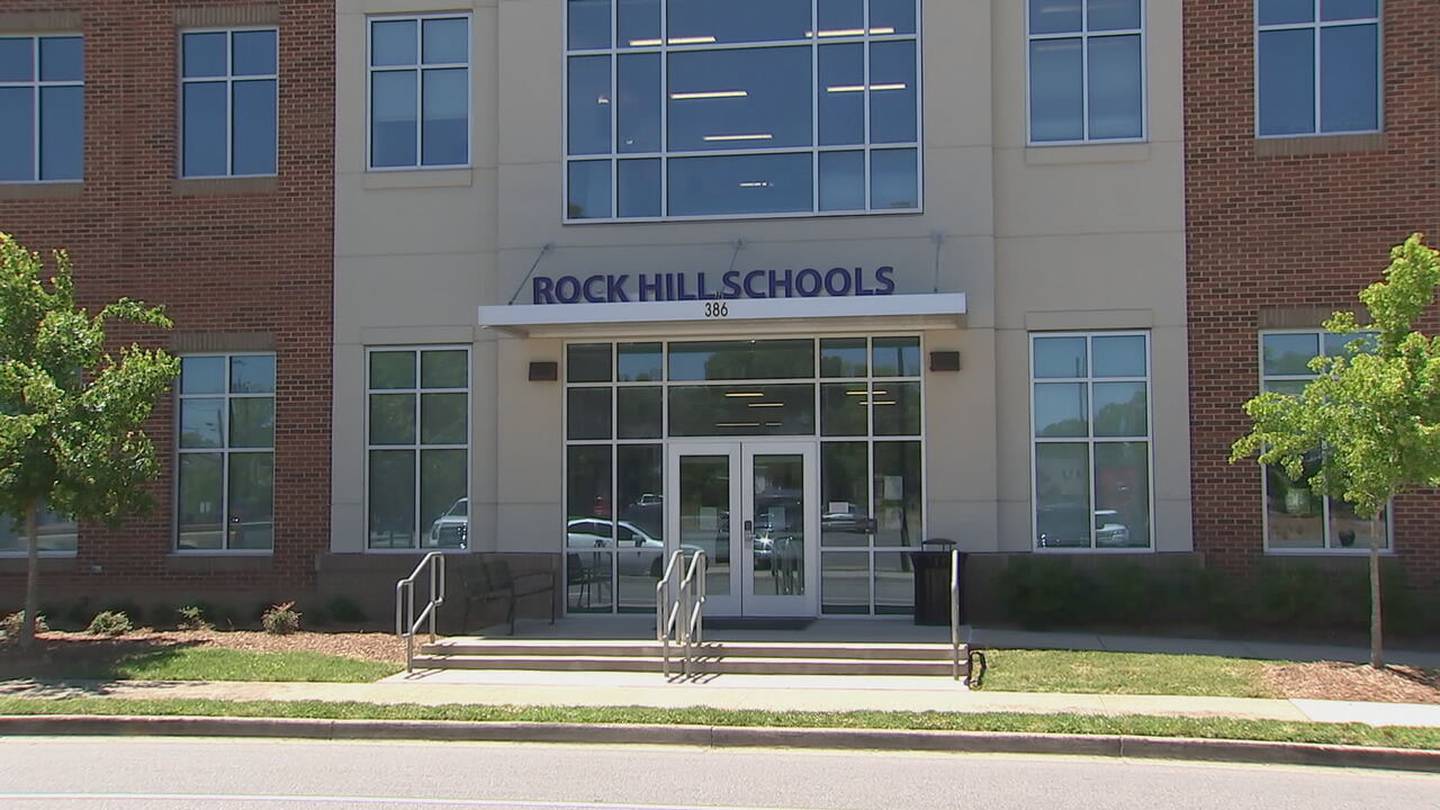 Some Rock Hill parents told Channel 9 their children were locked outside Northside Elementary School on Monday for around 30 minutes.

“The children were left alone outside without adult supervision,” said mother Kendra Funderburk.

The mother said her 11-year-old daughter and several other fourth- and fifth-grade students were taking part in the after-school program called “Challenger”.

“His teacher Challenger had a prior appointment (and) told them to get out and leave their stuff in the hallway. She said she would come back to check them out and she never came back. The children were left outside for 30 minutes with the school doors locked.

Funderburk said the situation posed a risk to her daughter, Willow, and the other children involved.

“It’s a very dangerous situation. My child is type 1 diabetic. She has an insulin pump. We have just received a diagnosis, so we are still adjusting. His sugar is dropping every minute. There was no supervisor there.

She approached Rock Hills Schools district administrators for answers and was not satisfied with their response.

[WANT TO WATCH ON OUR STREAMING APPS? CLICK HERE]

“I understand it was a mistake, but it’s handled very nonchalantly, like it doesn’t even matter,” Funderburk said.

District officials said they are investigating the allegations.

“We understand that some parents are upset about this allegation and this situation,” said Lindsay Machak, spokesperson for Rock Hill Schools. “We are doing our best to comb through the details and try to find out what happened. If we find out that something has happened that should not have happened, we will definitely take that action. We take all of this very seriously.”

Officers said they have reviewed the incident and no charges will be filed.

(Watch video below: Over 500 students express suicidal thoughts; Rock Hill Schools are stepping up to help)

2022-05-11
Previous Post: Green government would support the University of Sudbury as a French language school
Next Post: A new French-language school will open in Hamilton in 2024