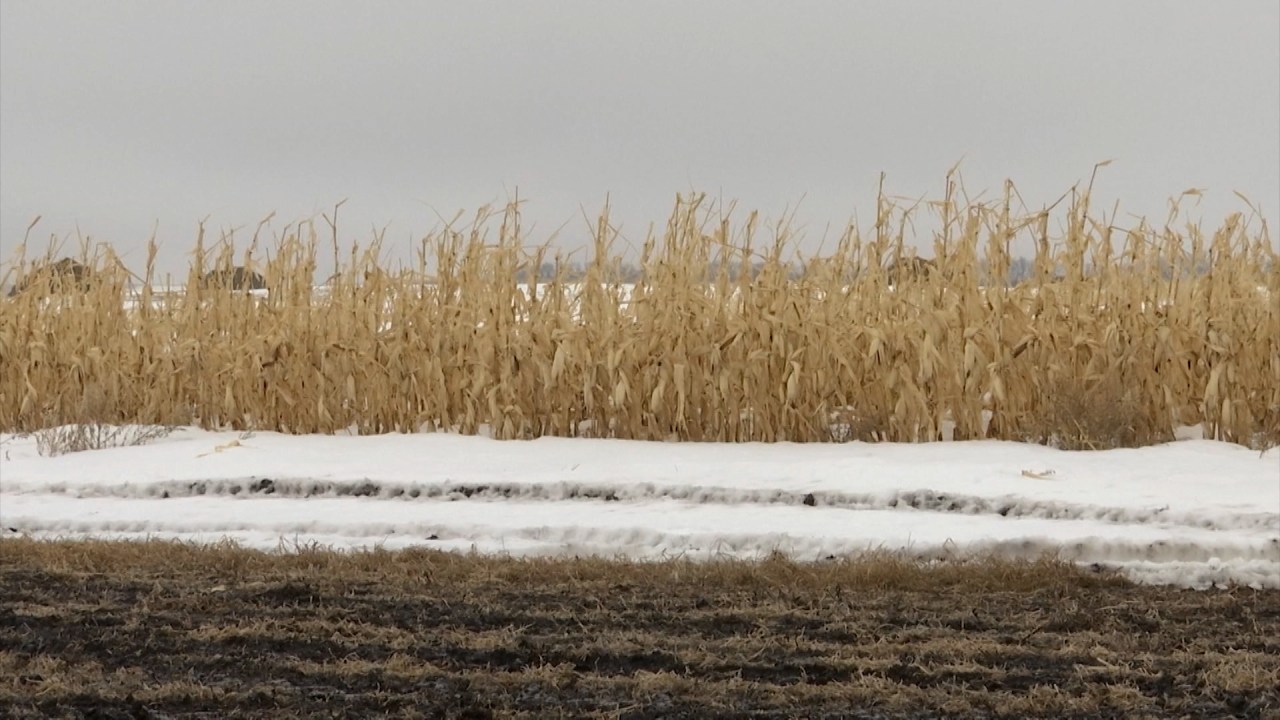 “I think it’s very important that kids grow up on a farm and have kids on a farm. The sooner we can get the kids to the farm, the better,” said Jonathon Moser, owner of Forager Farm.

Imagine all the corn, tomatoes and even cucumbers you see growing on farms, it’s all made by process and it’s something Jonathan Moser plans to share with students.

“It was winter when we started, we weren’t able to tour, but hopefully this summer we can get some kids out,” Moser said.

Agriculture in North Dakota plays an important role, and that is why Bismarck Public Schools has the farm to school program allowing farmers to give students a taste of the harvest being grown.

“We’ve been meeting with farmers to see what they can grow, how much they’re willing to grow and keep that communication, that dialogue going,” said Michelle Wagner, Bismarck Public Schools Nutritionist.

“We are the largest school district and we eat a lot every day. Fruits and vegetables are very important, so children should have a fruit and a vegetable every day,” Wagner said.

Moser said he saw the importance for children to learn about agriculture.

“My grandparents always had a garden. It started as a summer Saturday, then I started farming eight years ago,” Moser said.

Both Wagner and Moser agree that the partnership will help students appreciate the amount of work it takes to get into the soil from farm to school and perhaps best of all, says Wagner: “They get something local thing”.

The school district is meeting with the six farmers about plans for the spring involving student visits.

Wagner also said cucumbers are a big favorite with kids and are pretty easy to grow here in North Dakota. Tomatoes are probably their second favorite.