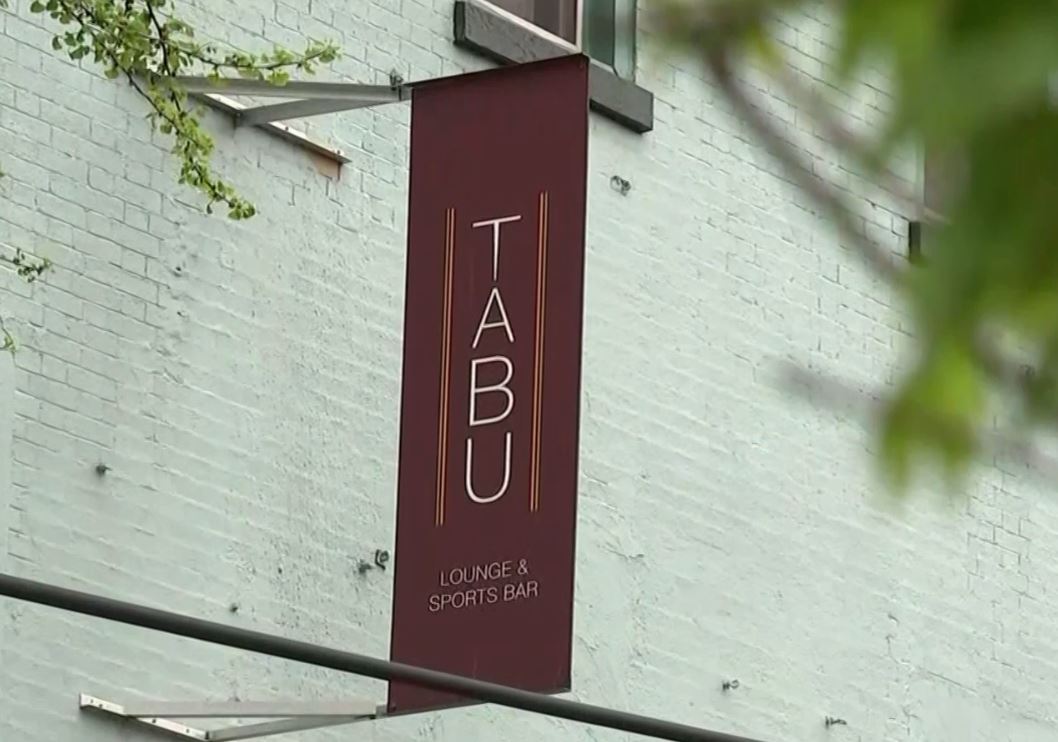 NEW BEDFORD, Mass. (WPRI) – A former New Bedford school board member died last weekend from injuries he allegedly sustained during an altercation with a bouncer in Philadelphia earlier this month. .

Eric Pope, 41, was hospitalized for a week before succumbing to his injuries on Saturday, according to CBS3 Philly.

Pope, according to police, was being escorted out of the Tabu Lounge and Sports Bar shortly after 1 a.m. on April 16 when the bouncer knocked him out with a single punch to the head.

Reports say Pope was kicked out of the bar for being drunk.

The New Bedford native was living in Washington, DC, according to reports, but was in Philadelphia visiting friends.

New Bedford Mayor Jon Mitchell said Pope made history when he was first elected to the city’s school board in 2001.

“He was the youngest person ever elected to the school committee at the time,” Mitchell said.

Mitchell tells 12 News he knew Pope personally, adding that his sudden death came as a shock to the entire community.

“A lot of people are grieving right now,” Mitchell said. “No one would expect this to happen to them, but it did and the bouncer…should be prosecuted.”

“It’s awful,” he continued. “My condolences go out to his family, but we also want to make sure that justice is served…this is such an awful, horrible case.”

Police have issued an arrest warrant for the bouncer, identified by CBS3 Philly as Kenneth Frye, on a charge of third degree murder. It is not known whether he was arrested or surrendered.

2022-04-27
Previous Post: Regents International School Pattaya becomes the first school in the region to offer both the IB Diploma Program and Year 6 A Levels | Editorial
Next Post: Ohio Integrated School Program for Hearing and Deaf Children