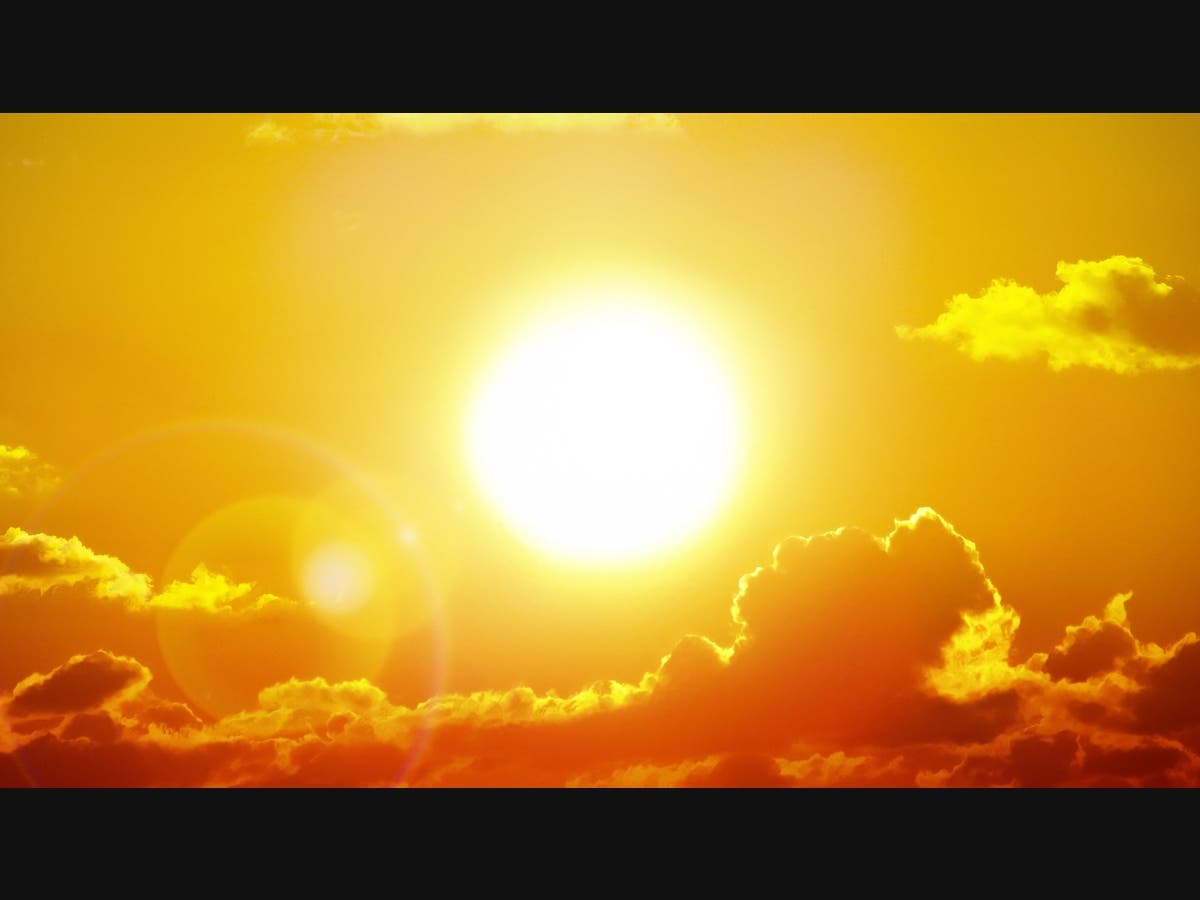 FRAMINGHAM, MA – May 4 may turn out to be a historic day for Framingham Public Schools.

On the agenda for its 7 p.m. meeting, the school committee has a review and first vote on its new policy on climate change, the environment and sustainability. Not only would the adoption of this new policy be a big step forward for Framingham Public Schools, Framingham would also be the first school district in the Commonwealth to adopt such a policy. This is consistent with the school district’s rapid improvement trajectory.

In recent years, several efforts have been made in local schools on the front lines of climate change, the environment and sustainability. Witness Fuller’s new solar roof and solar canopy, which will be commissioned this summer. Witness the Brophy Solar Canopy, also going live this summer, which was initially not considered part of a stormwater-fed parking lot renovation, but thanks to pressure from the school committee, it was included. in this project. Additionally, there was a lot of pressure from students in the school district to eliminate styrofoam from school cafeterias, reduce paper usage in classrooms, and plant more trees in the community through the Tree- Plenish.

These are all good steps forward, but it was abundantly clear that all action on climate change, environment and sustainability was happening in a piecemeal and haphazard way, which required creating a much more organized and cohesive, with particular attention given to student voice inclusion.

Although we have two solar awning projects, what about the other 13 school parking lots? Although polystyrene foam was eliminated for a time in school cafeterias, it has returned. Although progress has been made in reducing the use of paper, as pointed out by a student during the April 27 school committee meeting, there is still much to be done. Although more than 200 trees were planted through the Tree-Plenish program, they were all in residents’ backyards, and no trees were planted on school property. Plus, there are so many other areas that could be included in an overall effort.

First, a new policy was needed, which would dictate planning and action.

This effort was undertaken in 2020 by the School Committee’s Climate Change, Environment and Sustainability sub-committee which, although somewhat hampered by the pandemic, has met eight times over the past two years, seeking input from members. the school committee, the administration, the teachers, the students. , the city’s sustainability coordinator and local environmental groups. The new policy underwent a thorough review by all of these groups before its fifth and final revision was submitted to the full school committee for an adoption vote on May 4.

The new policy updates the existing environmental policy, which is outdated, has no clear definition of scope, requires no planning of any kind for its implementation, has no support for collaboration with the city ​​and no encouragement for student engagement. The very generality of the existing policy diminished its impact and provided very little guidance for planning or decision-making in the school district.

The new Climate Change, Environment and Sustainability Policy is comprehensive, aligns with many city and state goals, and covers the following areas, with many specific sub-areas, so that there is no confusion about the scope:

The new policy will have a tangible impact on nearly every major area of ​​school district responsibility: Buildings and Grounds, Teaching and Learning, Health and Wellness, and Finance and Operations, while fostering both collaboration with the city and community. civic engagement of students in the critical areas of climate change, environment and sustainability.

The new Climate Change, Environment and Sustainability Policy can be viewed at:

The adoption of the new policy in its current form will have many very positive impacts on all of our students, Framingham Public Schools and the entire Framingham community.

I encourage the community to review the new policy and show the school committee their support for its adoption. Email the school committee at: school__committee@framingham.k12.ma.us, or make a public comment at the May 4 school committee meeting at 7 p.m., by showing up for the meeting or by signing up on Zoom at: https://fpsed-org.zoom.us/webinar/register/WN_beW0aQ02QfyJOr4NVufk2A.

Geoffrey Epstein is the former member of the Framingham District 6 school committee and former chair of the climate change, environment and sustainability sub-committee.

Get more local news straight to your inbox. Sign up for free newsletters and patch alerts.