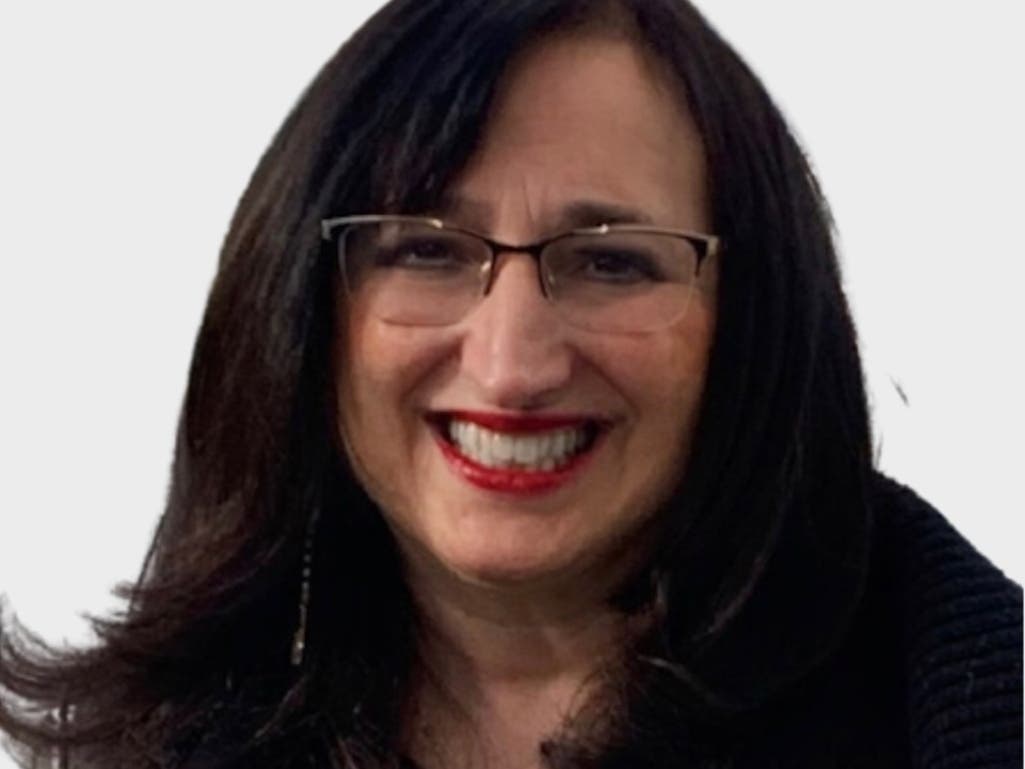 “This honor recognizes your contributions to the students of the Framingham School District both through your years of service on the school committee, as well as through the many activities in which you have been involved as a child advocate,” said the president of MASC, Ellen Holmes, also a member of the Ashburnham-Westminster Regional School Committee, wrote in a letter to Hugo.

Hugo was a former MASC resident and also served with the National School Boards Association. In this role, she advocated for equality for LGBTQ students, anti-bullying policies and against gunning down teachers — an idea sparked in the wake of recent school shootings.

On November 2, Hugo won his seventh term on the Framingham School Committee. In a pre-election interview, she named the main priorities for the next term: the construction of a new primary school on the south side, and the training and early childhood center similar to one in Dedham Public Schools.

She received the award in a ceremony at Wednesday’s school committee meeting.