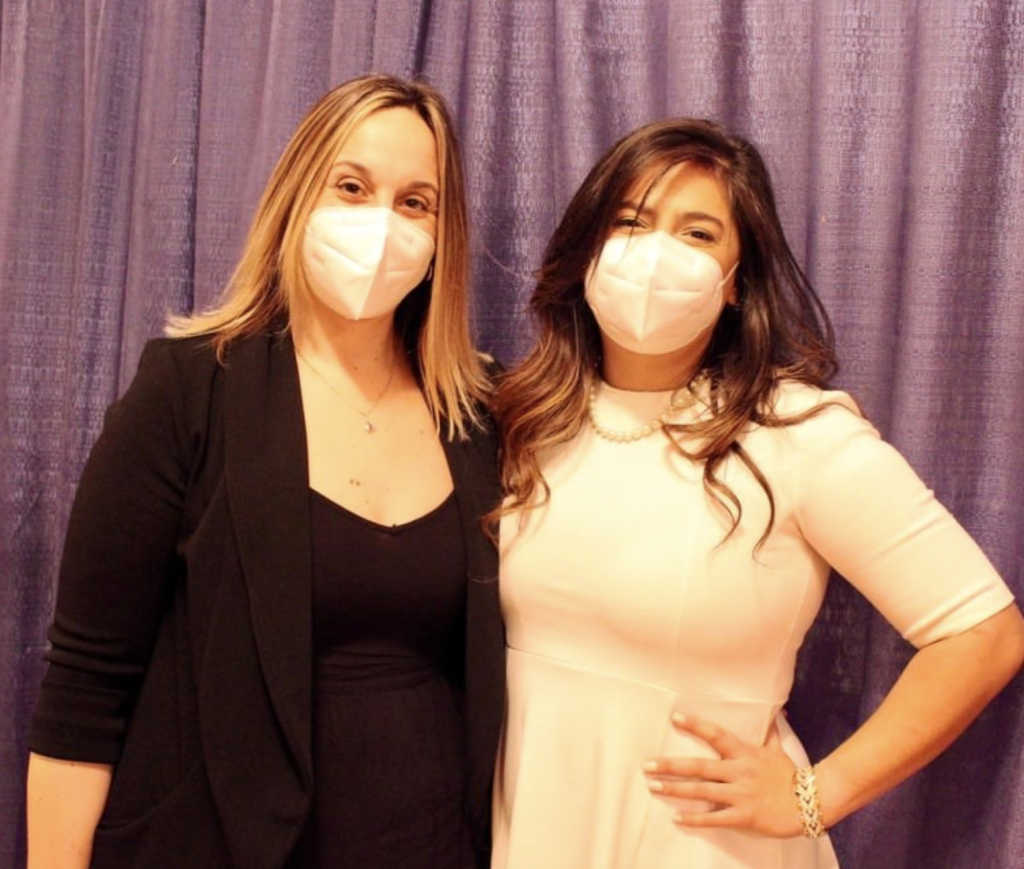 FRAMINGHAM – For the first time ever, the Framingham School Board has a woman of color as chairperson.

Jessica Barnhill, a member of the District 8 school committee, was elected vice-president.

Five years ago, when Framingham was still a town, the 7 members of the school board lived north of Route 9.

Today, the president and vice-president of the school committee both live south of Route 135.

The city charter, when adopted in 2017, provided for 9 school committee members, one from each of the 9 districts, ensuring representation from all parts of the community.

Sousa, who was clerk of the school committee for the past two years, was named chairman last night.

Former District 4 President Adam Freudberg was nominated by Maskell for a third term, but he rejected the nomination. Freudberg was the sole chairman of the new 9-member school committee since its inception in 2018.

Sousa, 33, is probably the youngest president of the school committee in the 322-year history of this community. She was elected in November 2019 and was sworn in to represent District 5 on January 1, 2020.

She was the youngest woman elected citywide in Framingham, when she was elected.

Sousa is the first Brazilian-American to chair the Framingham school board.

She was the first Brazilian American elected to the school board in 2019.

The school council now has someone who looks like 50% of its students as its leader, because the majority of students in the district are non-white. The school board also has a leader now who understands the difficulties of stepping into a non-English speaking school district firsthand.

“When I first ran for the Framingham school committee… One of the reasons was the wonderful upbringing I received as a young Brazilian coming to Framingham decades ago, not to mention a English word. This Brazilian girl, now a proud American citizen and member of this committee, owes so much success in my life to the wonderful education I received from Framingham Public Schools,” Sousa said last night after being sworn in by Mayor Charlie . Sisitsky.

Sousa was chair of the district’s racial equity and inclusion subcommittee last quarter.

Photo of Sousa and Barnhill (left)