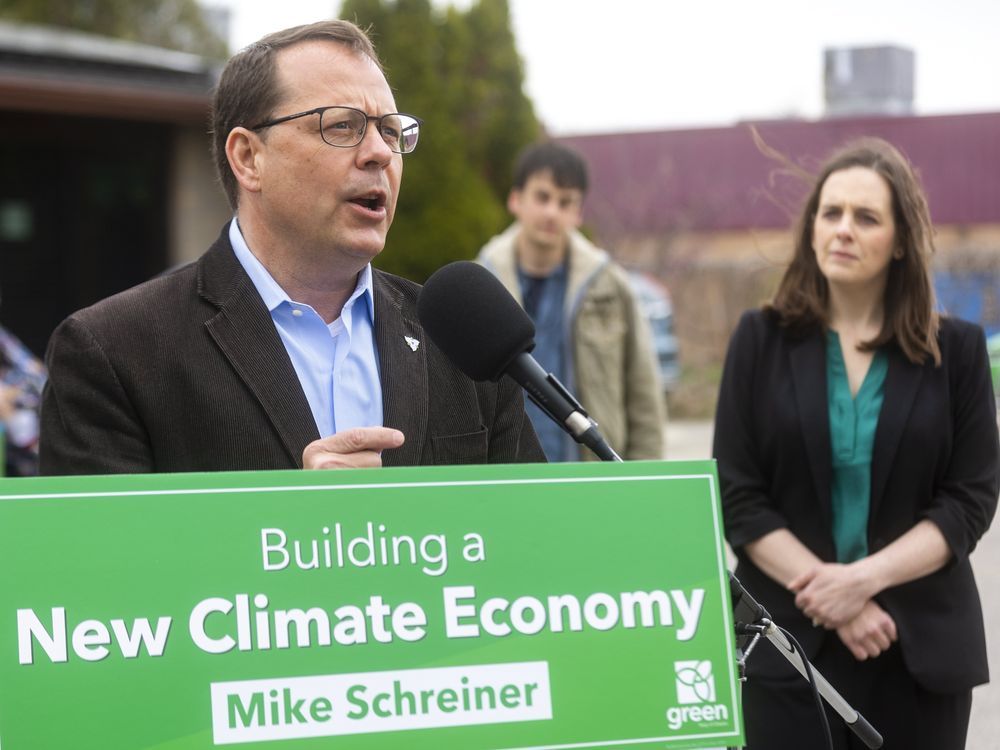 The Green Party of Ontario says it would make the University of Sudbury a French-language school.

Ontario Green Party Leader Mike Schreiner also said on Tuesday that if he forms the next provincial government, no other university in Ontario will ever follow in the footsteps of Laurentian University, which entered the shield against creditors last year.

Many programs – many taught in French – were canceled at the university in 2021 as it cut staff and costs.

The University of Sudbury, which was one of Laurentian’s federated schools before the restructuring of UL, now wants to become a French university. To do so, he would need provincial government approval and funding.

Laurentian, for its part, is continuing its restructuring to give the university a solid financial footing. In February 2001, Laurentian announced that it was insolvent and could not pay its bills.

Schreiner made those promises Tuesday when he released his Plan for the North in North Bay.

“The Ontario Greens recognize the unique needs of the North. As a party, we are committed to a vision that recognizes these unique needs, rebalances government funding, and builds a true partnership with First Nations and Métis communities in the North.

The seven-point plan, he said, offers opportunity and hope for the North as the province transitions to a green economy, providing new career opportunities and good jobs in mining and forestry in particular, and advances reconciliation with First Nations.

Much of the focus is on developing environmentally friendly and sustainable resource extraction for the minerals required by the automotive sector as it moves towards electrification, while at the same time working with the province’s Indigenous peoples to ensure they are part of the solution.

The seven key priorities include:

– Invest in a mental health and addictions strategy.

– Improve funding for education and access to the French language.

– Protect the natural heritage of the province.

– Improve links with the North.

Although some of the priorities have already been costed, Schreiner said a full costing of the party’s platform would be released on Thursday.

A specific promise was that more healthcare professionals, to provide better access to residents of Northern Ontario, will be implemented, along with the addition of more nurse practitioner-led clinics to provide comprehensive and integrated health care in the North.

Schreiner said while mental health and addictions issues are a province-wide concern, “there are a disproportionate number of them in Northern Ontario.”

He said affordable housing is “essential” for those who need it in the province, and of the 160,000 “very affordable” housing projects his party promises, 4,000 will be built in Northern Ontario.

“Stable housing is vital” for physical and mental health, he said, especially in Indigenous communities.

Additionally, connected communities are “vital” in connecting the North to the rest of the world. This includes a promise to immediately restore passenger rail service in northeastern Ontario.

“The (Dalton McGuinty) government was wrong to cancel the Northlander,” he said, but Doug Ford’s previous government didn’t move fast enough to restore it.

The Green Party has a full slate of candidates for the June 2 provincial election, he said.

“We know we have work to do in the North,” said Nipissing candidate Sean McClocklin and Timiskaming-Cochrane candidate Kris Rivard as among those who can help the party move forward.