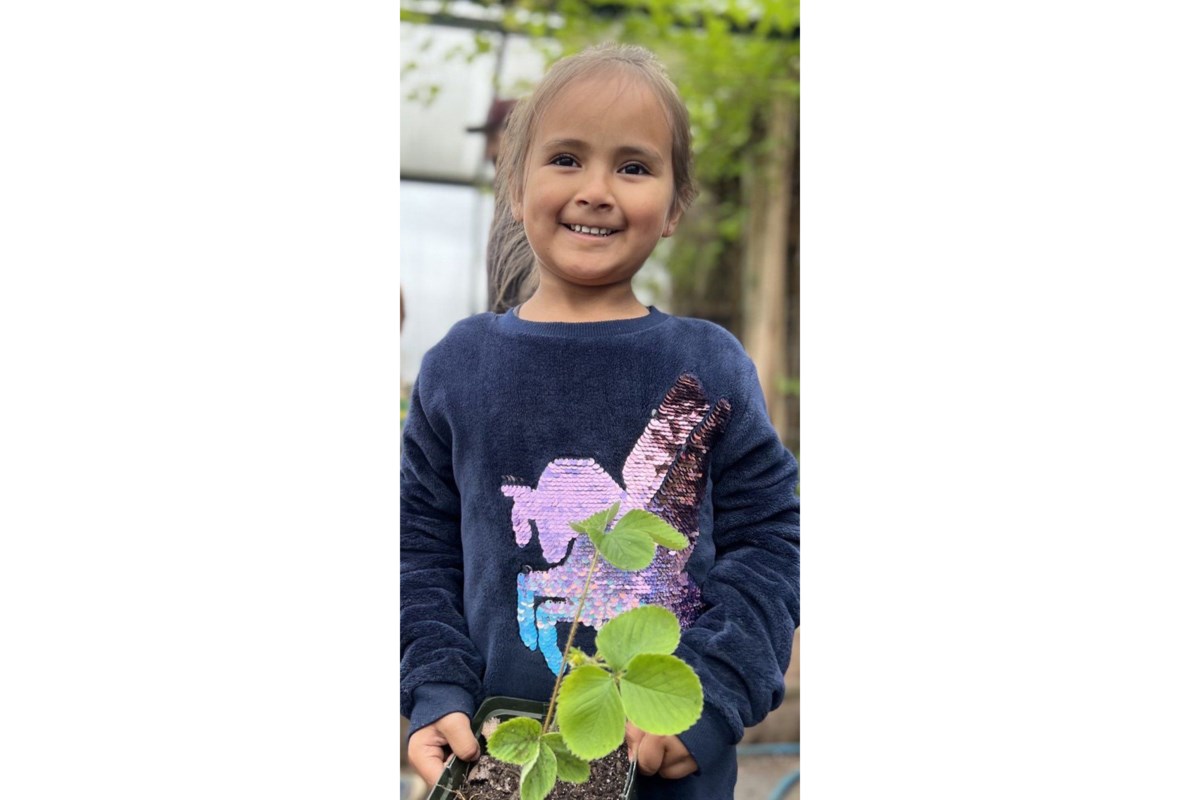 Researchers from the University of Waterloo studied the program, which was set up in 2013 to bring more local food to schools.

The Haida Gwaii Local Food to School program has been a noted success and is being used as a model for other rural and remote communities to follow, University of Waterloo researchers said.

Waterloo researchers studied the scheme, which was set up in 2013 to bring more local food to schools. They found the inclusion of the transition to Haida leadership and the program’s emphasis on fostering relationships to be success points, said a peer-reviewed article published in April.

Shelly Crack, community dietitian at Northern Health and co-lead of the Local Food to School program, said cooks at school don’t have enough time to source local food, so this program fills the gaps and sources for them.

Learning Circles are a key part of the program. They bring together interested community members to decide on the initiative’s mission and vision.

The researchers were interested because of the programme’s promising start and they carried out a case study between 2016 and 2018 to examine its sustainability.

It has had a “great positive impact” on students in all schools in the district, said Joanne Yovanovich, School District 50’s director of Indigenous education and a member of the Haida Foods Committee.

Crack said when the program started there was plenty of funding available from the province to connect farmers to schools. However, following discussions in the Learning Circle, they decided it was important to look at other food sources such as local game, fish or seafood, which are culturally significant and valuable. in Haida Gwaii.

The participation of the Haida Foods Committee was crucial in obtaining oversight and direction regarding these foods. In this way, the transition to Haida leadership was a very natural progression for the program.

“I’ve really learned that when you work so hard to source and distribute local food to organizations, and when end users eat that food, you also have to put time and energy into learning and developing skills,” Crack said. “Maybe you have a lot of fish and deer and locally harvested food in your hot lunch, but you also go out and harvest food or grow food or work and process food. And so it’s not just lost in meal programs, but that learning happens in the classroom and beyond as well.

To illustrate his point, Crack tells a story from one of the schools in the program. Students learned how to hunt and process deer. They harvested produce from their school garden. Then they gathered everything they had gathered and cooked a meal. A student in the class approached the teacher and said, “I could feed my whole family with this food.

“It was such a valuable learning moment because it’s true, and I think we value so much nurturing our families and ourselves, and that feels like such an important life skill here,” Crack said.

Yovanovich said the program does more than bring food to schools. It has created a space for knowledge sharing from different knowledge holders — those who are Haida and those who are not Haida. She said it was important because not all households prepare traditional dishes.

“And that seed is there so they can continue to share that knowledge and be able to do that food harvest. From harvesting to picking, to preparing and serving it in the proper way, it’s quite an accomplishment.

While the case study on the paper highlighted the importance of learning circles, Crack said learning circles are important, but she can’t say enough about funding paid positions in the community. .

“I think if there’s anything to bring to other communities, it’s how to find positions in our community that are real food coordination positions that deal with food security for their whole community. “