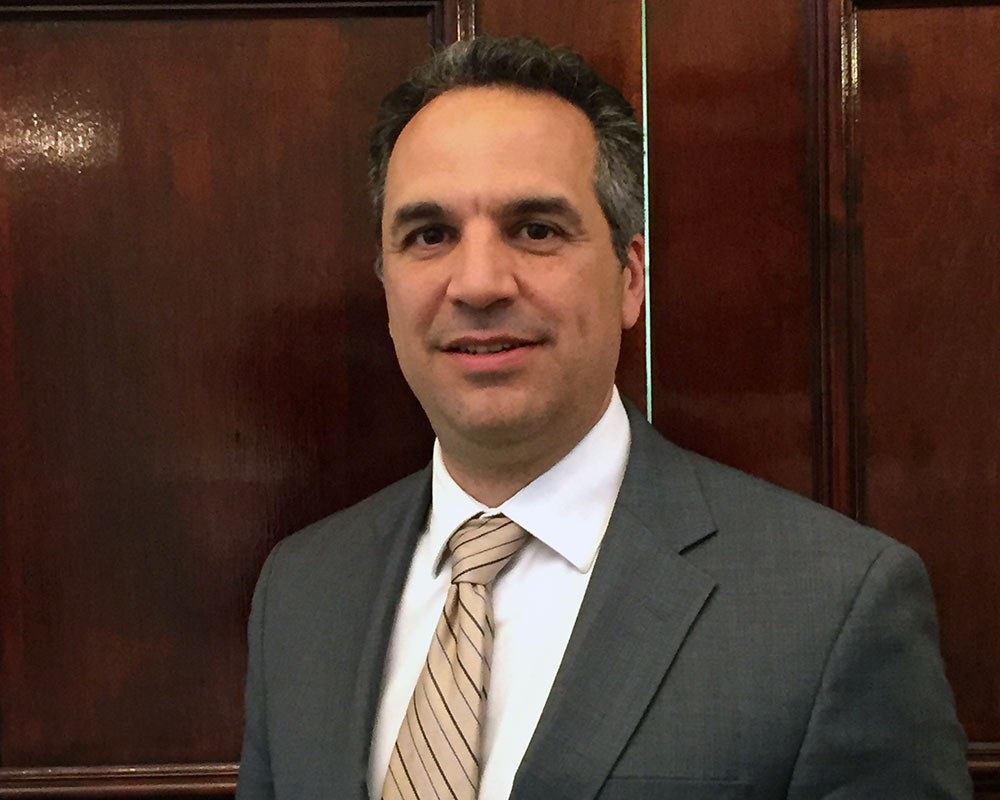 That’s not exactly what people think of when they hear about the school department’s open-door policy, and school board member Paul A. Magliocchetti wants it to stay that way.

It was unclear why the doors were removed or by whom, but there was speculation that it was linked to student behavior issues. Haverhill facilities manager Stephen D. Dorrance said he was aware of the problem and would be replacing the doors in about two weeks, after his team installed new air conditioning units at several schools in the city. town. He said the replacement of the air conditioning units during the school holiday week had been on the schedule for some time and they were ready to go.

After the meeting, Magliocchetti told WHAV that he and Sapienza-Donais had visited the school the previous Friday. He said he didn’t know why the replacement of the doors – which he said was about a day’s work – hadn’t already been completed. He also said the missing doors were not listed in an earlier report on school construction issues.

School committee member Gail M. Sullivan questioned the priority of air conditioners over basic privacy. “I think it’s absolutely disgusting, and I wouldn’t let my granddaughter go to a school that didn’t have a door to the bathroom. So we probably won’t need air conditioning for two or three weeks. So my opinion would be doors and dignity first,” she told her colleagues.

Bonnie Antkowiak, a former principal at Tilton, told the Committee that there are bathrooms with doors on the second floor that students can use. She said there is also a single bathroom in the basement for school staff that could be used by students until other doors are replaced.

When asked if he could guarantee the doors would be replaced by May 1, Dorrance said they would. The Committee finally agreed that this would be a sufficient solution.

In another matter, the committee accepted, by a vote of 6 to 0, a motion by committee member Richard J. Rosa to eliminate admission fees to all Haverhill middle and high school sporting events for all Haverhill students.