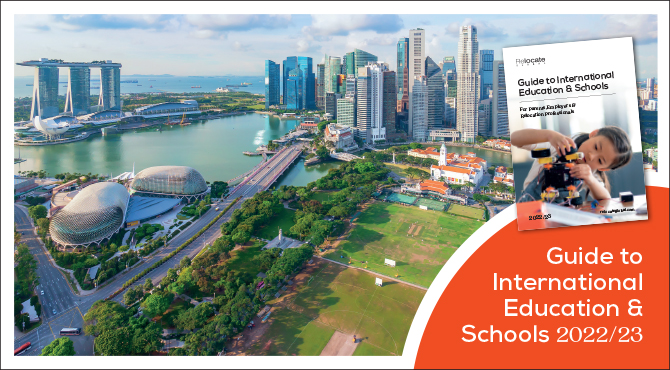 Whether you are looking for the best boarding schools in India, online schools or looking for international and private tuition fees, be sure to check out our latest Guide to Education and International Schools

©2022 Re:locate Magazine, published by Profile Locations, Spray Hill, Hastings Road, Lamberhurst, Kent TN3 8JB. All rights reserved. This publication (or any part of it) may not be reproduced in any form without the prior written permission of Profile Locations. Profile Locations accepts no responsibility for the accuracy of the content or opinions expressed herein.