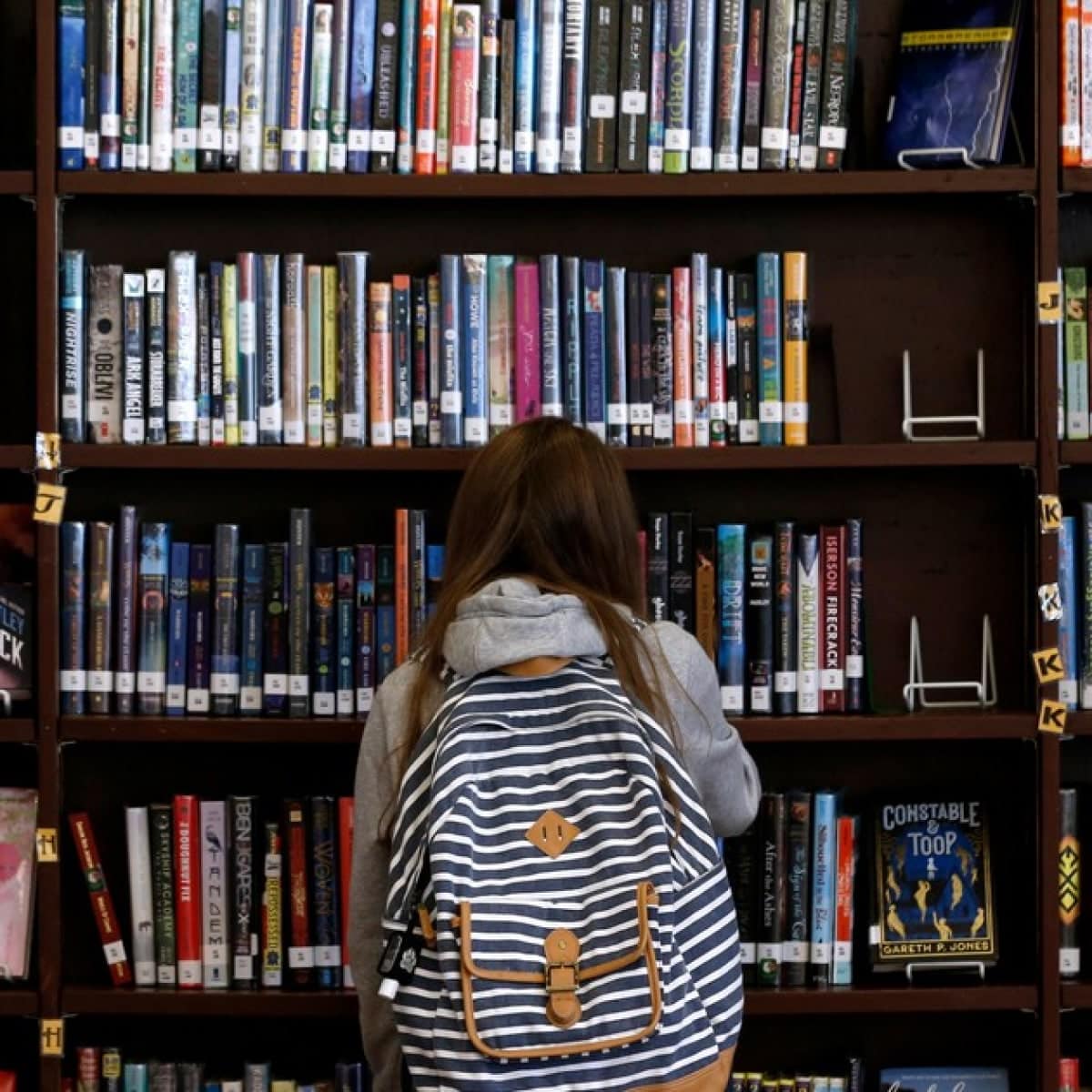 Before the emergence of online search engines, people with questions would go to their local libraries, the most reputable sources they knew. Just ask and a reference librarian will answer your question or direct you to a book with the information you need. The concept of a library dates back thousands of years. In the 7th century BC. AD, Assyrian ruler Ashurbanipal founded the first systematically organized library in Nineveh, Iraq, of the ancient Middle East. Similarly, the Great Library of Alexandria in Egypt is said to have housed up to 700,000 documents from various regions. Other major libraries include the “Bayt al-ikmah” (“House of Wisdom”) in Baghdad, founded in 830 AD, and the library of Caliph Al-Hakam in Spain, which housed around 400,000 books in the 10th century.

The purpose of ancient libraries was simple: to collect information, extract knowledge and improve life. People increasingly began to see the value of having publicly accessible information centers, and libraries became ubiquitous in cities and towns around the world.

Many people predicted that libraries would become obsolete as the impact of the internet grew in the 1990s and 2000s, as all the knowledge in the world was suddenly at your fingertips. Despite this, community libraries have continued to thrive, becoming more popular than ever because the Internet has certain weaknesses.