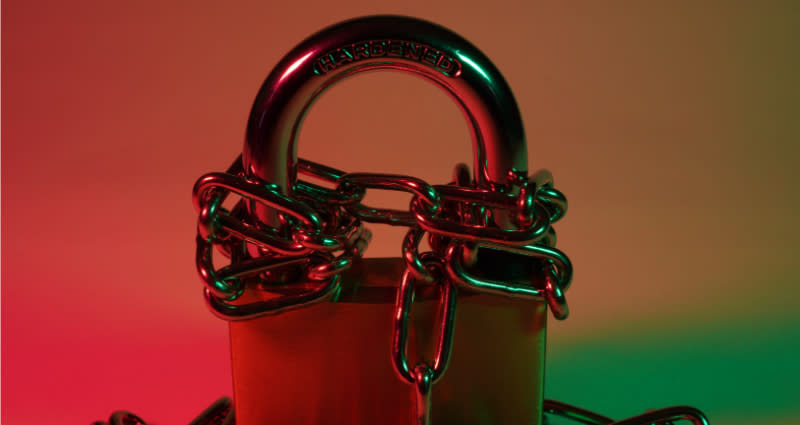 A Japanese language school in Japan has been decertified after a staff member chained and padlocked a Vietnamese student for hours last year.

The Nishinihon International Education Institute in the southwest city of Fukuoka has been removed from the list of schools approved by the national immigration agency, the Immigration Services Agency announced on Wednesday.

The agency noted that a staff member physically restrained a Vietnamese student in his twenties in the staff room for several hours in October last year.

The incident allegedly occurred when the student expressed his desire to transfer to another school. The teacher would have hooked a chain around his belt and that of the student before padlocking the chain.

When he was finally allowed to return to his dormitory, the staff member also reportedly stood guard outside his room until the next morning to prevent him from escaping.

The school has since admitted the incident and the staff member involved has already resigned. However, they described the behavior as “a prank without bad intentions”.

The school is currently appealing the decision.

Without certification, the language school will not be able to admit foreign students for five years. The agency said the school has been tasked with helping 630 currently enrolled international students transfer to other schools.

Image selected via FLIGHT OF