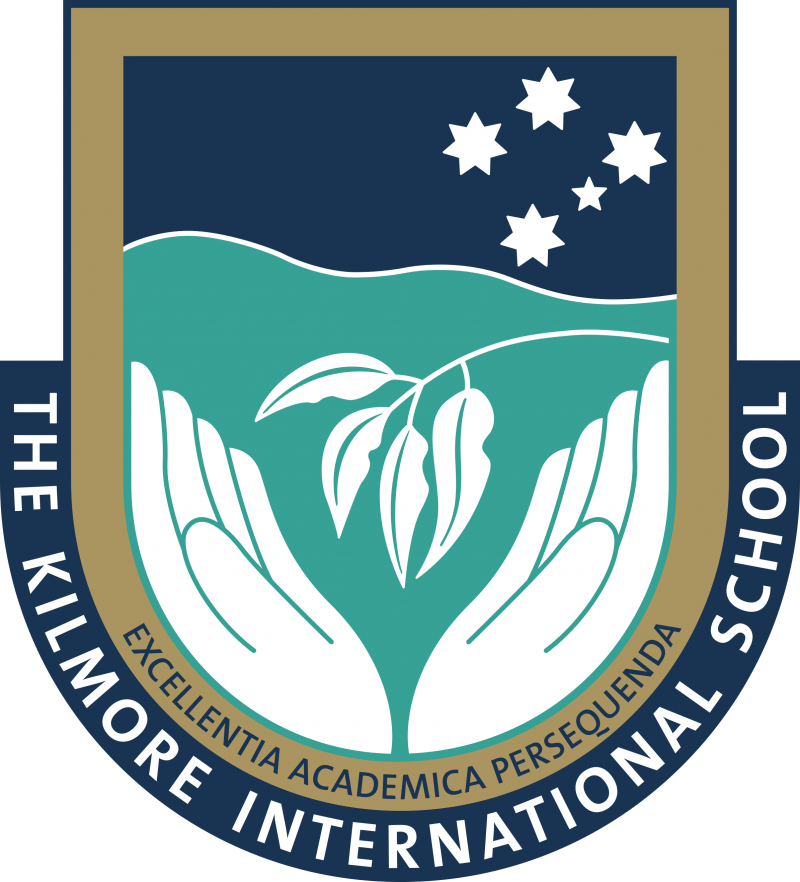 Kilmore International School will change its name to Colmont School and has signaled its intention to move from its current site in White Street, Kilmore, as the school community prepares for a major shake-up.

Last week, the school sent a letter to students’ families notifying them that the Colmont name would go into effect July 1, with new uniforms to be adopted in 2023.

The school does not own the White Street property on which it is located, the adjacent boarding schools or the rights to the name The Kilmore International School.

Principal Peter Cooper said the school had used its name under a license agreement and occupied its current site under a long-term commercial lease, but ownership of the two assets had changed of hands in 2019.

He said using the name The Kilmore International School under the new owners was no longer financially viable and the board felt there was a long-term benefit to the school having its own name.

Dr Cooper said the school’s modeling also indicated that it would overtake the White Street campus by the middle of the decade and that scope for expansion was limited.

“We are looking at how we can cover the growth of the school over the next 100 years. We are getting bigger than what this current site is,” he said.

“We hope to stay as close to Kilmore as possible. We have our current students and we want to meet their needs, but we are also aware that there is a major corridor for growth from Melbourne.

“The Kilmore area is our main focus and we have been working with Mitchell Shire Council to try to find a good site. However, we are not averse to going north, south, east or west to find the right site.

Dr Cooper said that despite the removal of the word ‘international’ from the school’s title, the school would continue to offer an International Baccalaureate degree programme.

“We still accept international boarders and we still run an international baccalaureate program. This essence of the school does not change,” he said.

“With the borders now open, we have strong interest from abroad and we have registrations again for 2023 from abroad. At the same time, we also need to look at local listings. You’d be crazy not to.

Dr Cooper said the name Colmont was derived from two elements – col, the lowest point between two peaks, and mont, the peak.

“We wanted something unique to Australia. There is no Colmont in Australia, nor in the world as far as we know. There is a Colmont in France, but it’s a place,” he said.

“It’s purely a made-up word, and it means you start at a certain point and hopefully work your way up.”

Colmont School colors will be navy and white, with eucalyptus accents.

Dr Cooper said students had expressed interest in the school’s new uniforms and would be given information on uniform design.

Dr Cooper said the school was working with the Mitchell Shire Council to find a suitable site in the county.

“We are aware of the families who are currently here. The reason we made this announcement early is because we know many families will be moving to this area to come to this school,” he said.

‘I want to make sure those families are aware that it may be Kilmore, but also the surrounding area. I think it’s important to be honest with them.

“Kilmore International School is a trusted educational institution and a valued part of our community,” he said.

“The Council’s strategic planning team is working to support the school.”

The school will hold an information session for parents at 7 p.m. tonight at the IB Centre.

The school asked people to book through the Trybooking link to monitor the numbers.