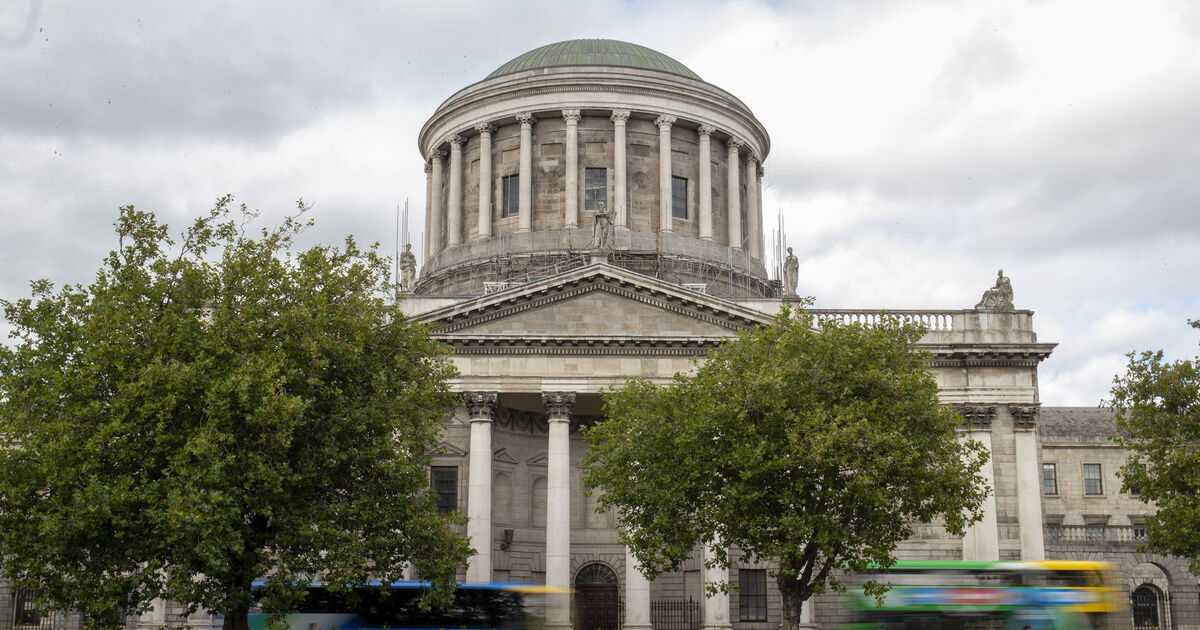 A Dublin-based owner of premises which houses a language school with more than 600 students has staunchly denied in the High Court that he ever threatened to change the locks on the building.

The Dormers are the owners of the premises at Maltings Business Park, Marrowbone Lane, near Cork Street in Dublin 8, from where the school operates.

Mr Ahmed sought the injunction over fears that due to a rent dispute the landlords intended to change the locks on the building.

Such a decision would have prevented students, most of whom come from abroad, and staff from accessing the school.

When the case returned to the High Court on Tuesday, Judge Senan Allen was told by one of the owners, Mr Paul Dormer, that he was prepared to give a pledge to the court not to change the locks.

Representing himself in the proceedings, Mr Dormer added that he had never threatened to change the locks on the building.

He said an email was sent on behalf of the owner to the defendant late last week confirming the locks would not be changed.

Represented by Ronnie Hudson Bl, Mr Ahmed said the school was renting the first floor and attic of the premises for four years and 10 months at an annual rent of €160,000.

Rent arrears had accumulated, but the applicant claims that the arrears are being settled.

Mr Ahmed says trouble arose after he was told the premises had gone into receivership.

The owners challenge the validity of the receivership.

As a result of the dispute, Mr Ahmed said the college paid the rent money and arrears into his lawyer’s account pending the outcome of this case.

The lawyer said the owners were not happy with this position, and it is their case, the owners had threatened to change the locks.

This resulted in the request for a temporary injunction.

Monday, Mr. Dormer acknowledged that a procedure in the commercial court had been initiated, challenging the validity of the receivership.

Judgment in this case is awaited, he said.

However, he said significant rent arrears, some €80,000, had accumulated with the school.

He said no threats were made to change the locks and that while he was happy to commit, he saw no reason why he should pay the legal costs incurred by Mr Ahmed for seeking the ‘injunction.

Judge Allen, in adjourning the case, accepted the recognizance offered by the defendants in lieu of the temporary injunction.

The judge said it was not possible at this stage to comment on the legal costs of the case.

The judge reserved the issue of costs for a later stage of the proceedings.