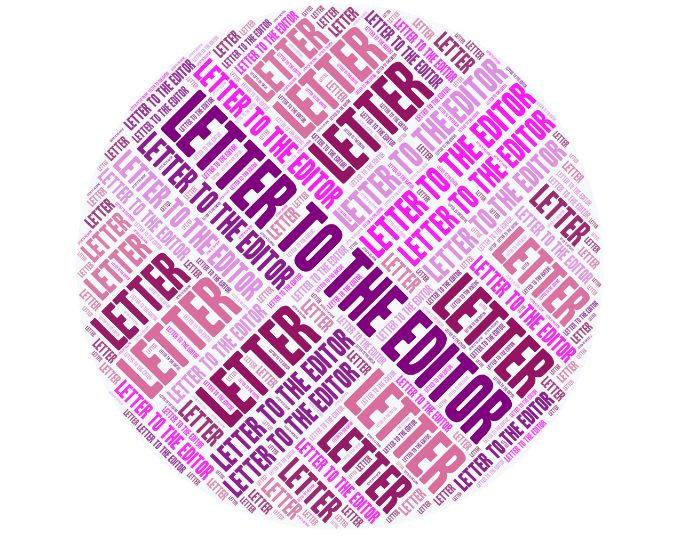 LETTER: Gorseth’s ‘professionalism’ and ‘partnership’ needed on Natick School Board

NATICK – I am writing to endorse Elise Gorseth for the Natick School Committee. Elise has my full support for:
• His sincere interest and commitment to the Natick Public School community.
• His talent for listening and translating comments into clear recommendations and action plans.
• His professionalism and partnership even during difficult conversations.

I first met Elise at a Special Education Parent Advisory Council (SEPAC) meeting in 2017. Elise came to learn from other parents and contribute as much as she could to the education community specialized. Shortly after the first meeting, Elise volunteered to be the SEPAC Parent Liaison for School Lilja, and in 2019 was Co-Chair of Natick SEPAC, a state-mandated advisory body to the school board. . In both of her SEPAC roles, Elise actively listened to families’ concerns and escalated them to the school administration to help shape a better learning experience for Natick students.

One of the primary roles of the School Committee is to approve the NPS budget, which represents the largest portion of the Town of Natick’s annual budget. A member of the Town Meeting since 2018, Elise has followed the evolution of Natick’s municipal and school budgets and knows the revenue challenges that Natick faces.

Elise is also familiar with Natick’s student services budget, otherwise known as the special education budget. We have over 850 students in our schools whose access to education depends on this budget and Elise has a strong understanding of how these students and their families are affected. She speaks the language of special education.

Elise would be a wonderful addition to the Natick School Committee. She has a proven track record of reaching out and speaking with parents, listening to their concerns, and then partnering collegially with school administration to address concerns.

I am always impressed with how calmly and decisively Elise handles difficult topics and uncomfortable conversations during meetings. She stays calm even when things are not in her favor. I admire her dedication to researching a topic or understanding a situation.

I appreciate Elise’s knowledge of school affairs and her astute approach to tax matters. I am confident that Elise will bring a balanced perspective and a collaborative attitude to the Natick School Committee. Please join me in supporting Elise Gorseth with your vote on March 29.