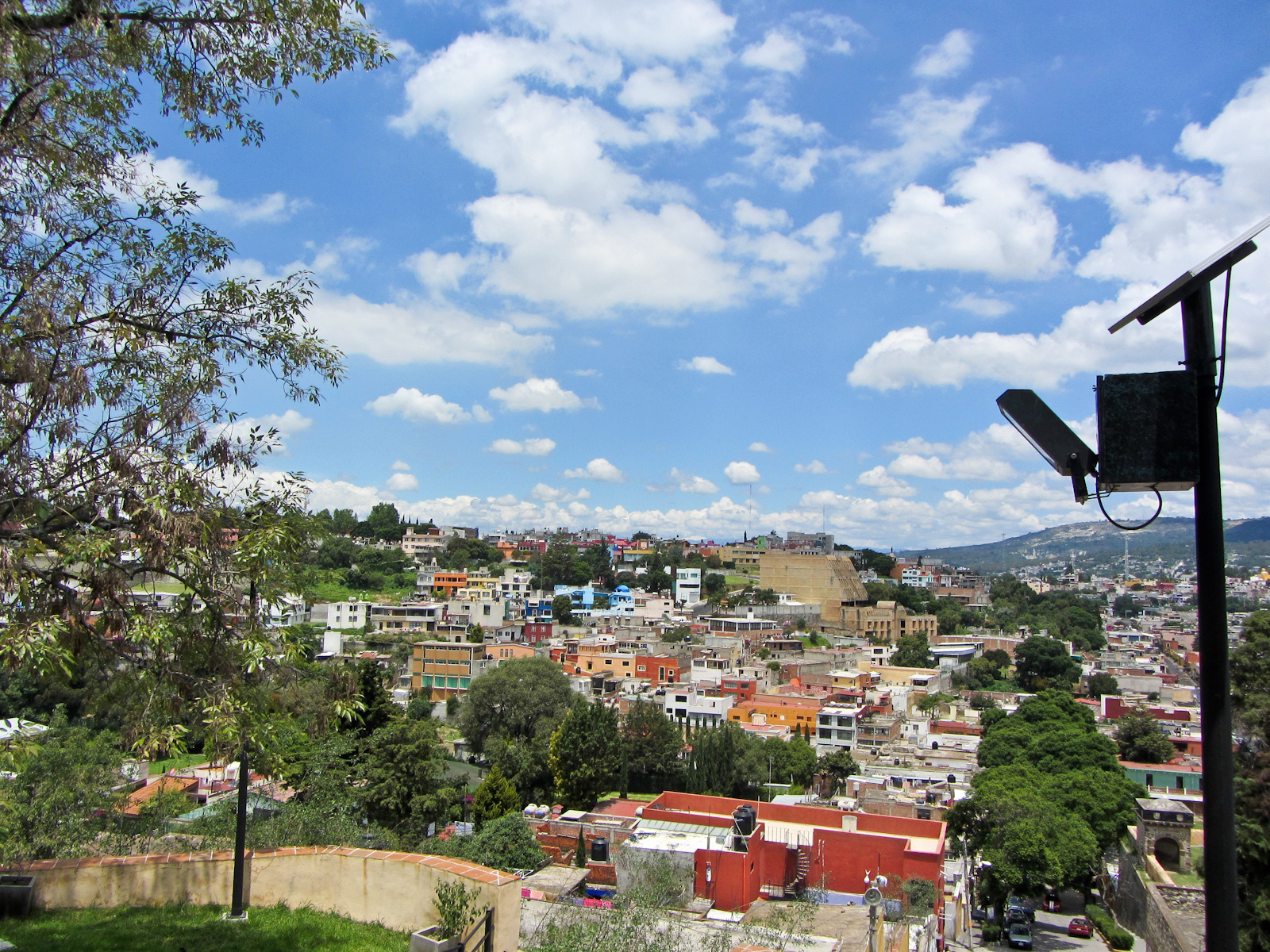 Participating students are members of the Latina Leadership Club, Jackson Hole High School UN Club, or Dual Immersion Club. The group is made up of eight girls, eight boys and three chaperones.

“We started looking at sister city programs about 10 years ago, but we just couldn’t get traction,” said Jeff Brazil, U.S. and World History at JHHS and adviser to the United Nations Club.

As Brazil did more research, he and his colleagues learned that the first step to setting up one of these types of programs was to send ambassadors back and forth to develop personal relationships and to really start a meaningful dialogue about the goals of both sides.

Before the group left at the start of the week, they set out several specific goals for the program. The overall goals of the trip are to better understand the cultural groups at Jackson Hole High School and to improve the school climate.

The three main objectives are:

A student member of the trip, Fernanda Costilla Correa, expressed the need for this sister city program:

Costilla Correa is an active member of the club and felt like one of the few Latinas in the clubs she attended. Therefore, Costilla Correa encouraged his friends to become active participants in clubs and find similarities with the rest of the JHHS student body. This inspired his own participation in the trip.

“I think this trip will help students find similarities,” Costilla Correa said. “You separate when you don’t know or try to know the perspectives and cultures of others.”

Nicole Checker, one of the documentarians on the trip, echoed Costilla Correa’s sentiments.

In the documentary of the trip that will be presented to the school board, Checker will film scenes from Jackson Hole High School to raise awareness of self-segregation and the lack of interaction that happens inside. She also documented the trip itself and shared how travel facilitates cross-cultural understanding.

During the trip, students will receive full prompts and thoughts on the newspapers each night. The ternary program consists of visiting the campus of the sister school, doing outdoor activities with the students, volunteer gardening, philanthropic work and cultural exchange discussions over dinner and various activities. Students will also have the opportunity to visit the Aztec ruins of Teotihuacan and immerse themselves in the culture of the region.

Over fifty JHHS students have applied to the Sister City program and the goal is for the relationship with the sister school to continue for years to come.