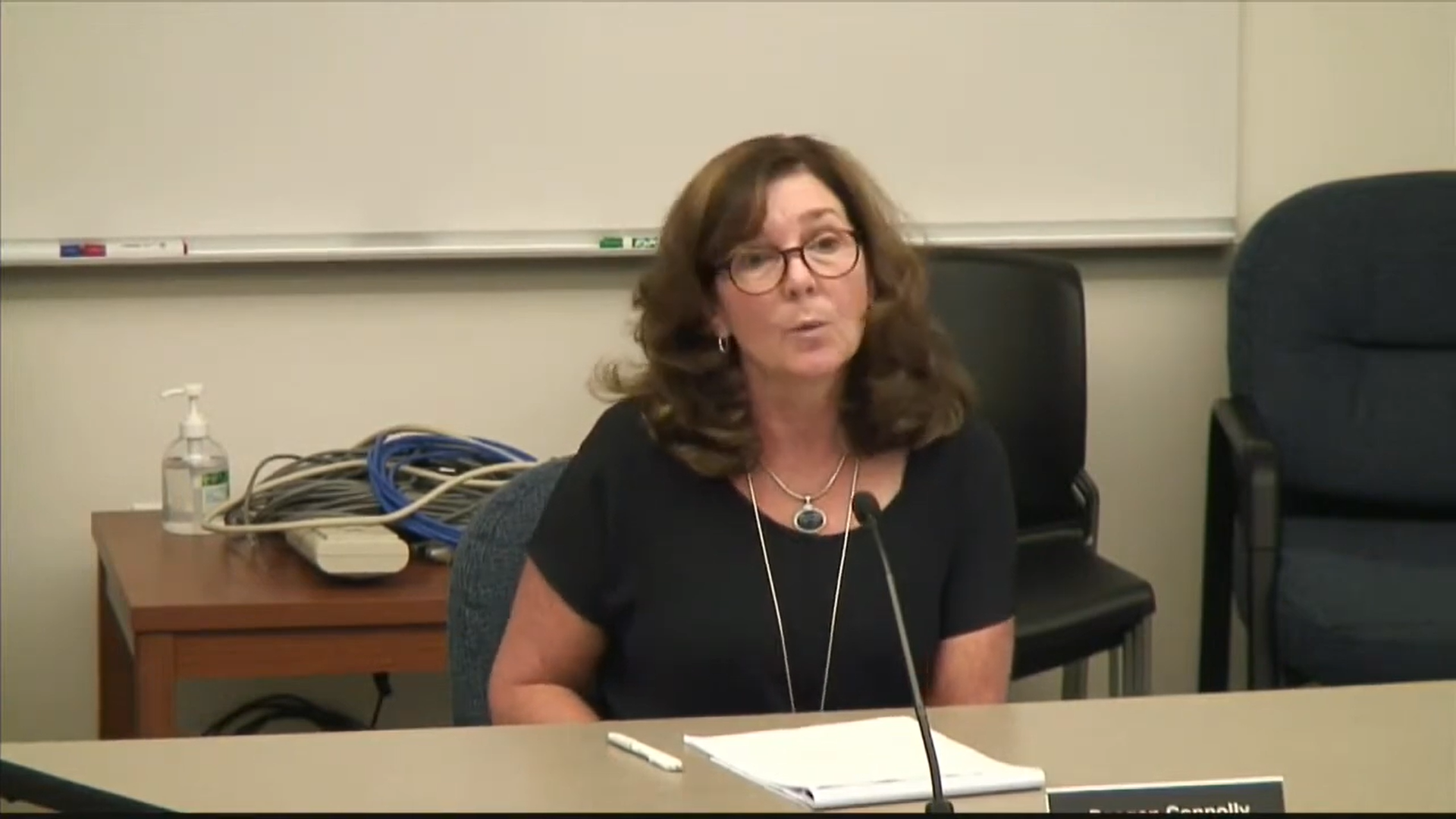 During the committee meeting on August 23, Fontaine explained that the district offers ELL students language instruction at four of its six schools: Blueberry Hill School, Wolf Swamp Road School, Glenbrook Middle School and Longmeadow High School. Students from Center School and Williams Middle School who require language services transfer to one of the other schools.
In any given year, between 15 and 20 students require the services, with some classified as beginners, with little or no knowledge of English, and others with a better command of the language. In the 2018-2019 school year, the number of students in the ELL program was 26 with 2.6 teachers to instruct them. Since then, as enrollment in the program has fallen slightly, the number of teachers has been reduced to two.

The numbers are not yet final for the 2022-2023 school year, but Fontaine said there are at least 20 students in need of ELL services, but 12 of them are beginners, “that’s where it gets risky.”

Beginning ELL students need at least two 45-minute blocks of English language instruction per day, according to Department of Elementary and Secondary Education (DESE) guidelines. Students with more knowledge of the language only need one block per day. Fontaine added, “Because our beginners are spread across 13 grade levels, we can’t group them together,” which means even more instruction time is needed.

Last year, with 20 students, including only nine beginners, a substitute position was used to hire a third teacher to “get us through the end of the year,” Fontaine said. For this year, she requested a full-time position. Deputy Superintendent of Finance Thomas Mazza said there should be enough funding between vacancies and unexpected turnover, with less experienced teachers earning lower salaries than those who left the district.
“We can’t meet the needs” of ELL students with fewer than three teachers, Fontaine told the committee.

School committee clerk Kevin Shea asked if one teacher would be assigned to elementary schools, one to Glenbrook Middle School and one to high school. Fontaine explained that Blueberry Hill School needed a dedicated teacher stationed there due to the number of ELL students at that school. The other teachers would split their time between the other three schools.

Fontaine described him as “very flexible” and “a lot of teamwork”. Eventually, she says, she would like ELL services to be available in all schools in the district.
School committee member Jaime Hensch asked why not move all ELL students to one school, rather than trying to staff all schools. Fontaine told him that was basically the case, as there was only one student in need of services at Wolf Swamp Road School. However, Fontaine said each school’s services would be consistent with the district’s stated commitment to equity and inclusion.

“It’s really hard to tell a family that’s come to this community… ‘Welcome, but you can’t go to school in your neighborhood because you speak a different language.'” Hensch said that this may have been in the best interests of students due to personnel costs.

The third teacher was unanimously approved for the upcoming school year.

The school committee recommended that the Tate Learning Center, a special education day school, be accredited by DESE.

State law requires that the public school system in the applicant’s municipality review the school’s curriculum for “rigor and effectiveness.” Fontaine said the Tate Learning Center’s curriculum is “fairly consistent” with the district’s curriculum “for students with these levels of ability, including life skills and a ‘high quality’ reading curriculum. Fontaine said students using the services of the Tate Learning Center are not eligible for a degree, but instead can receive services until they leave the program at age 22.

Gianna Allentuck, member of the school committee, asked how many students the center could accommodate. The owner and director of the Tate learning center, Christina Rizzo Tatreau, explained that the center can serve between 15 and 18 students depending on its use of a one-to-one ratio of students and “learning coaches”. .

Learning coaches are equivalent to public school paraprofessionals and have “typically” registered behavior technician certifications, said Tatreau, who also owns Tate Behavioral, a consulting firm LPS has worked with in the past. Some of the learning coaches have additional references.

Tatreau said each class has between four and five students with a specialist teacher and a behavior analyst in the classroom. There are also “floating” staff who work in various classrooms and focus on speech and language, physiotherapy or occupational therapy, among other specialties.
Students are referred to the center by their school districts when the student is determined to need “a more restrictive setting,” Tatreau said.

The next step for the Tate Learning Center is to apply for DESE accreditation.

The feasibility study is estimated at around $1.6 million, based on public data from other Massachusetts School Building Authority (MSBA) projects. O’Shea said the select committee is considering various funding mechanisms, which will be voted on at the special city meeting in October.

In the meantime, he said, the district will need to engage in community outreach to educate the city on the project.