Mangaluru, June 17: The investiture ceremony, marking the formation of the new “Student Cabinet” for the 2022-23 academic session, was celebrated at the Ryan International School here with great pomp and dignity on Friday, June 17.

S Mahesh Kumar, Assistant Commissioner of Police (ACP), Panambur Police Station, Mangaluru North was the chief guest at the ceremony. He was escorted by the guard of honor and welcomed by Helen Lobo, principal of the Ryan International School. 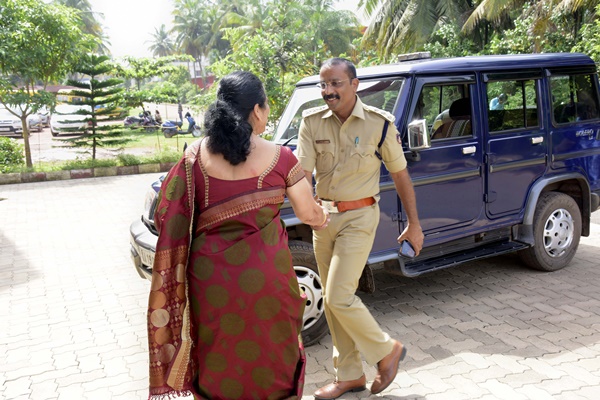 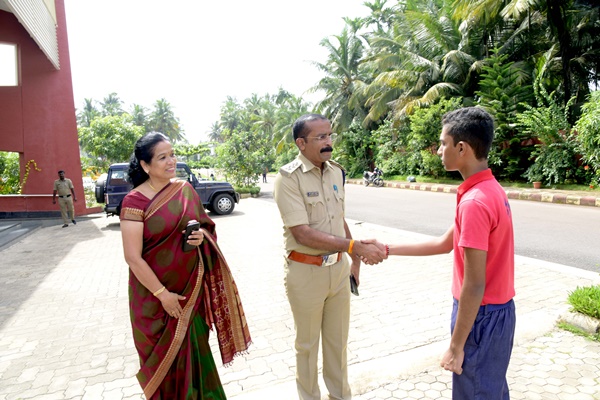 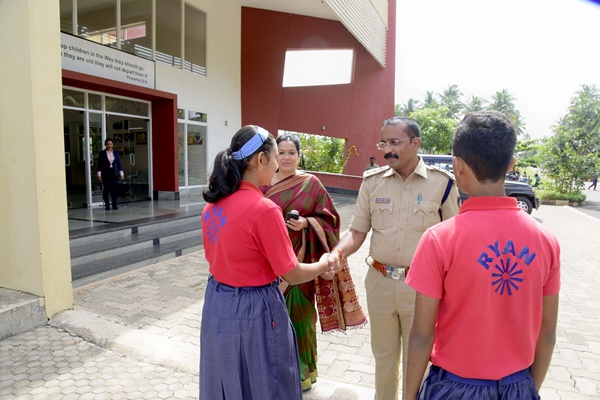 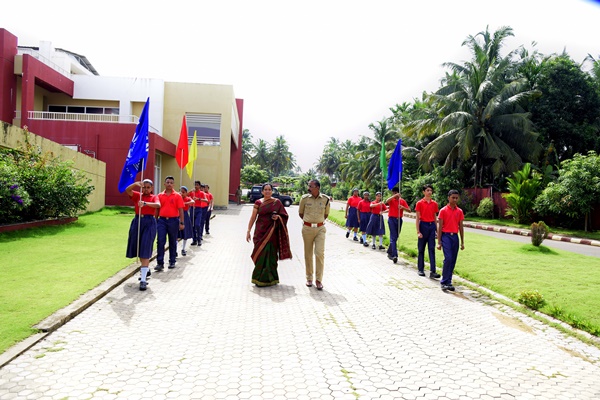 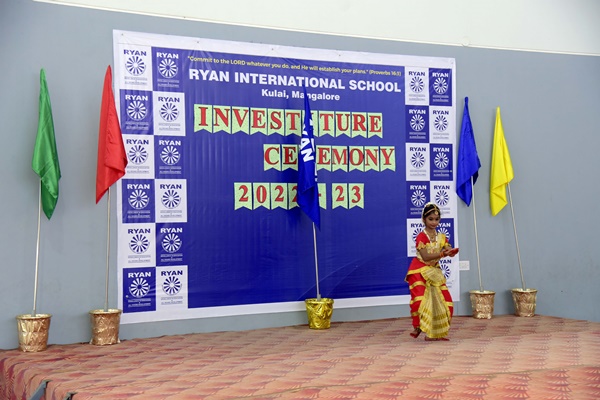 A spirit of unity and vibrancy filled the air as the grand ceremony began with the Lord’s Prayer and a melodious prayer song performed by the school choir.

The investiture ceremony signifies the trust and confidence that the school places in the newly invested office bearers. Wearing the mantle of responsibility, they are also committed to performing their duties to the best of their abilities.

Mahesh Kumar, granted and conferred the badges and sashes to the student council allowing the young shoulders to exercise responsibility. The magnificent spectacle of the commendable young leaders on stage, with their sashes and badges, taking the oath of responsibility was truly graceful and thrilling.

It was a proud moment for all the parents of the newly elected cabinet members to see their children invested with great responsibilities while embarking on a new journey as leaders. Mahesh Kumar praised them and advised them to be impartial and honest in carrying out their duties. He also urged them to respect the values. He recalled some of his fondest memories from his school days and beamed words of wisdom for the newly elected council members.

The speeches of the prefect and the prefect motivated the newly elected to tackle their task with zeal and enthusiasm. The ceremony ended with the choral singing of the national anthem.