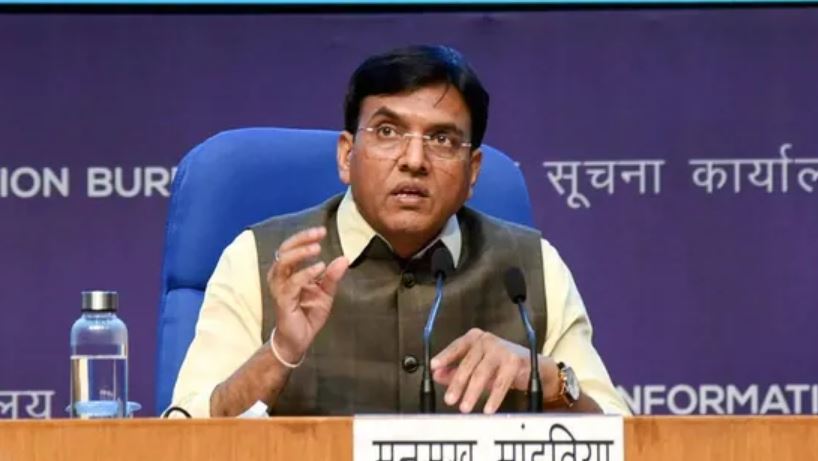 Union Minister of Health, Family Welfare, Chemicals and Fertilizers Mansukh Mandaviya will pay a one-day visit to Pondicherry on Saturday to inaugurate the International School of Public Health (ISPH) at the ‘Jawaharlal Institute of Postgraduate Medical Education and Research (JIPMER) administered here. A statement from the director of JIPMER, Rakesh Aggarwal, said on Friday that the building housing the school was constructed at a cost of Rs 65.6 crore with state-of-the-art facilities.

The school envisions the highest level of public health education and would train scientists and practitioners in the public health regime to build capacity for service and research in the health sector. The school has been running a master’s in public health, an academic program since its launch in 2014, according to the statement.

Of the 175 interns admitted so far, 136 candidates have successfully completed the course, most of them having found internships in various reputable organizations.

The statement said a health technology assessment center supported by the Department of Health Research of the Union Ministry of Health is operational and is undertaking activities related to health economics.

The school would operate in close collaboration with the Ministry of Health, health departments of Indian and foreign universities and health organizations, according to the statement.

(Except for the title, this story has not been edited by Careers360 staff and is published from a syndicated feed.)