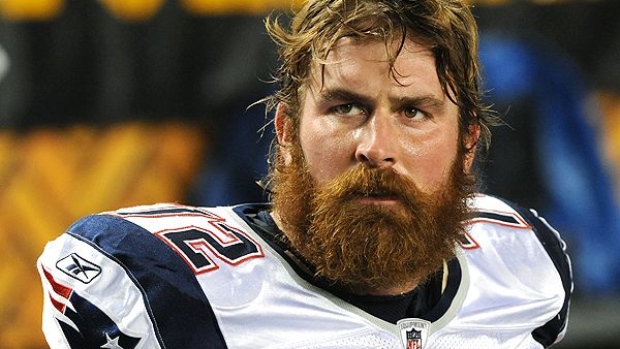 FOXBOROUGH, Mass. (AP) — Former New England Patriots offensive lineman Matt Light has been blocked in his bid to win a seat on Foxborough’s school board.

Light, who had criticized school mask mandates and other health restrictions during the COVID-19 pandemic, finished third in Monday’s election in a four-way race for two open seats.

Light, 43, got 1,137 votes, according to unofficial results posted on the city’s website. Board chairman Robert Canfield III and fellow incumbent Brent Ruter, who both backed the masking requirements, got 1,792 and 1,710 votes, respectively.

“I was ready to do the job, but it just wasn’t my time,” Light wrote on his campaign Facebook page on Tuesday. “I have to focus on other areas and after this experience, I am more grateful to all the people in my life today than ever before.”

He said he was proud that he had not resorted to personal attacks and would now turn his attention to the Light Foundation, the charity he founded to empower young people through activities outdoors.

Light, who was part of three Super Bowl-winning teams during an 11-year NFL career with the Patriots from 2001 to 2011, has four children who attended or are enrolled in city schools.

He and his wife told the Sun Chronicle that their son had a heart condition and during the mask’s tenure school officials ignored their concerns that he needed to be checked for signs of oxygen loss.

“We wanted our kids to be able to go to school and be able to look each other in the eye and in the face and not have to worry about masks and all that goes with it and be in person,” he said. at Boston. World.