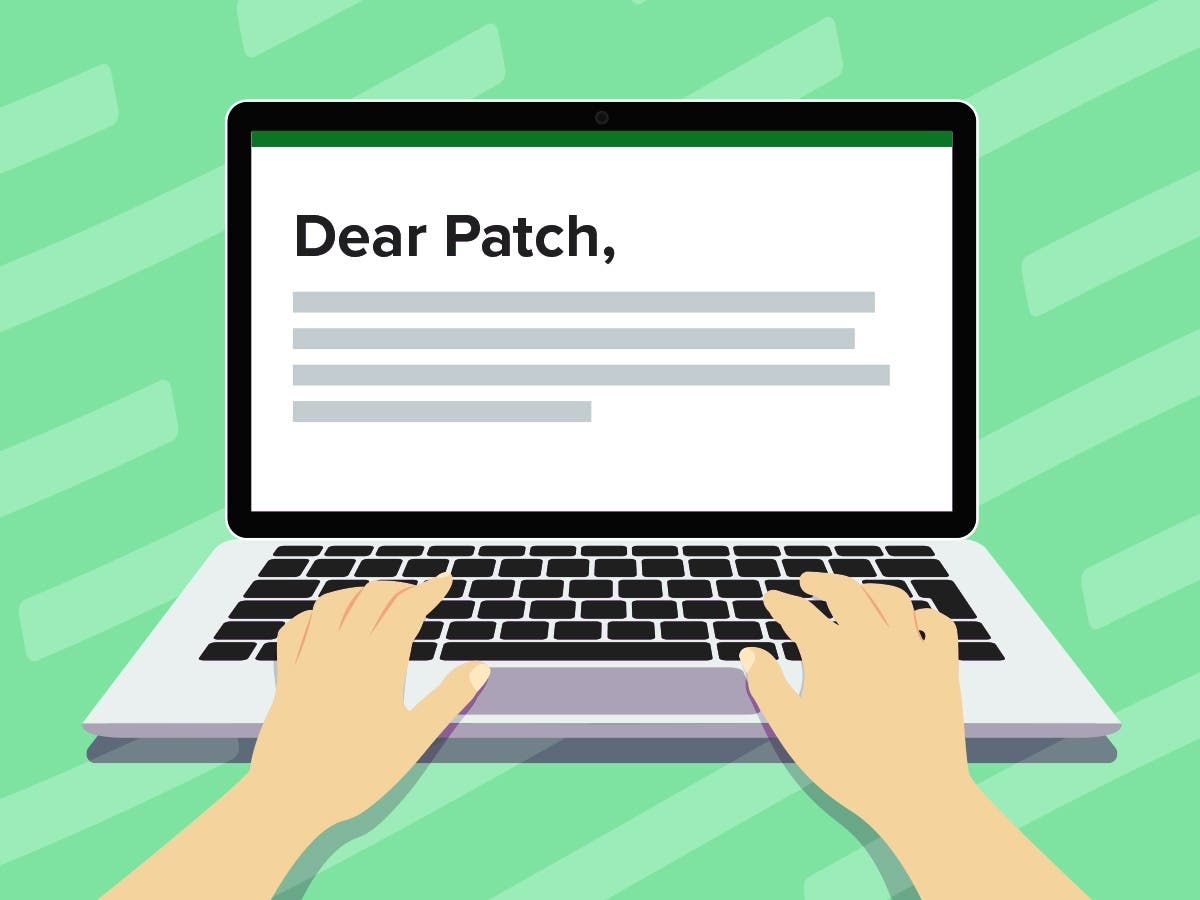 The following was submitted by School Committee Member Melissa Masardo:

It’s election season in Burlington once again, and once again all semblance of civility seems to be conveniently abandoned. Over the past week, questions have been raised regarding the qualifications of school committee nominees, in particular Melissa Masardo. There seem to be questions and innuendo about her commitment to the city because she is a working mother with young children.

As a woman who raised two beautiful sons while working as an international sales manager at tech companies, I find this attack incredibly offensive. It’s sexist and ageist. No similar question was raised about the male candidate for the school committee. Nor were such questions raised when Carl Foss, whom I voted for and who has young children, ran in the last election. And if anyone wondered if a candidate’s senior status should disqualify them, well, the howls of rage would be heard all over town.

Women have been balancing work, raising children and outdoor activities for generations. Being a woman with young children is not a disqualification, and in fact it is a very big plus. Women, and even parents, with young children have the ultimate skin in the school committee game.

I urge you to ignore the sexist and ageist dog whistles and join me in voting for Melissa Masardo.

2022-03-21
Previous Post: ‘Our Way Of Life’: Chippewas To Honor Latest Language School Graduates
Next Post: ‘It’s about you’: Parents hit out at school committee amid ‘fat test’ fallout