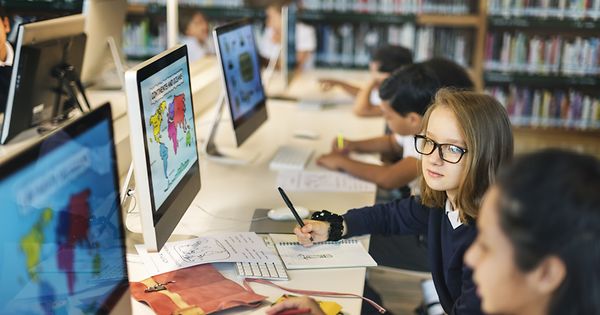 The first public university in the capital to follow the European curriculum, the Gaston Thorn school is proving popular ahead of its launch in September

The first public university in the capital to follow the European curriculum, the Gaston Thorn school is proving popular ahead of its launch in September

Luxembourg City’s new public international school will open in September with more classes than originally planned due to high demand, the school’s director said on Monday.

Ecole Gaston Thorn will be the first free public school to follow the European curriculum, as Luxembourg continues to expand its international school offer in response to the growing number of foreigners settling in the country.

The pupils will also follow Luxembourgish lessons and will be able to learn Portuguese, Spanish and Italian.

The primary school will be located in Cessange, while the secondary school will be on the so-called Geesseknäppchen campus in Merl. Both schools will eventually move to a campus in Limpertsberg. The temporary premises in the capital’s Cessage district could be expanded during the next school year, added Medinger.

The Gaston Thorn school will be the sixth public international school in the country to follow the European curriculum, but the first in Luxembourg City to do so.

The European School of Kirchberg is accessible free of charge only to children of staff of EU institutions or companies that have concluded an agreement. There is a fee in place for all other students.

The Lycée Michel Lucius, another public school in the capital which offers an English-speaking section, follows the British curriculum while the students of the international section of the Athénée de Merl study the International Baccalaureate.