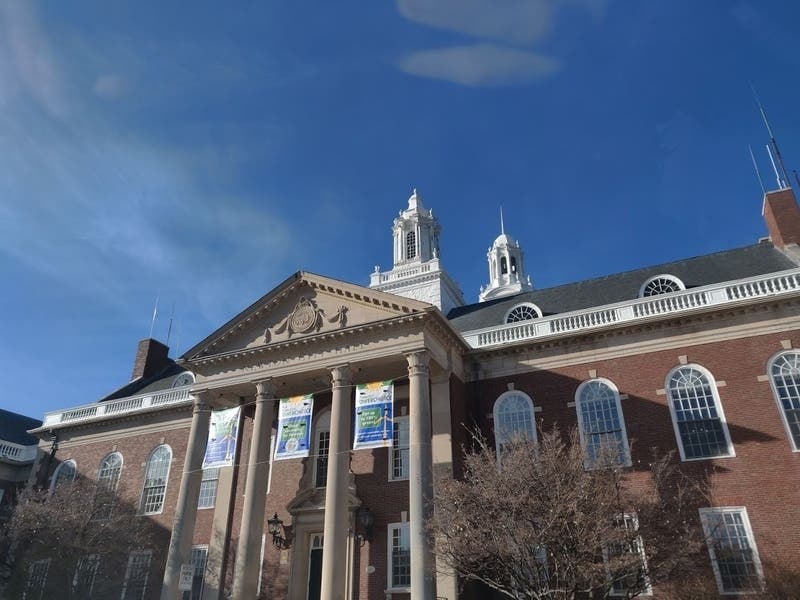 The evening began with two presidential nominations. Emily Prenner of Ward 5 nominated herself and Olszewski of Ward was nominated by Chris Brezski. During his speech, Olszewski expressed his respect and admiration for Prenner.

“We joined the school committee at the same time, we campaigned together, and she knows she has my deep respect,” Olszewski said.

Prenner said she ran for chair in an effort to further facilitate communication among members and ensure everyone has a voice when discussing sensitive issues.

“As a school committee, I feel like we’re at an inflection point right now,” she said. “We have four new school committee members, we are still dealing with the global pandemic and many fallouts from last year. We are on the verge of moving things forward in a positive way, and I would love to be a part of it. .”

Although she did not actively seek the position of president, Olszewski said she was grateful for the opportunity and wanted to focus on welcoming open and honest questions and closing the achievement gap while continuing to improve Newton’s overall academic excellence.

“It became increasingly clear to me that in order to change the direction of the school board and help build a strong foundation for Newton Public Schools, I needed to be in a position of leadership,” she said. “It’s clear that I couldn’t effectively advocate for change without being willing to roll up my sleeves, do the hard work, and be an agent of the change I see.”

There were also two nominations for vice president, with Paul Levy appointing Anping Shen in Ward 3 and Kathy Shields in Ward 7 appointing herself second in command.

Shen’s speech ultimately focused on his desire to return academic excellence to Newton Public Schools as the committee welcomes its new members.

“We can hear the message loud and clear, we need change, and I would love to be part of that change,” he said.

Monday night’s caucus can be watched in full here.