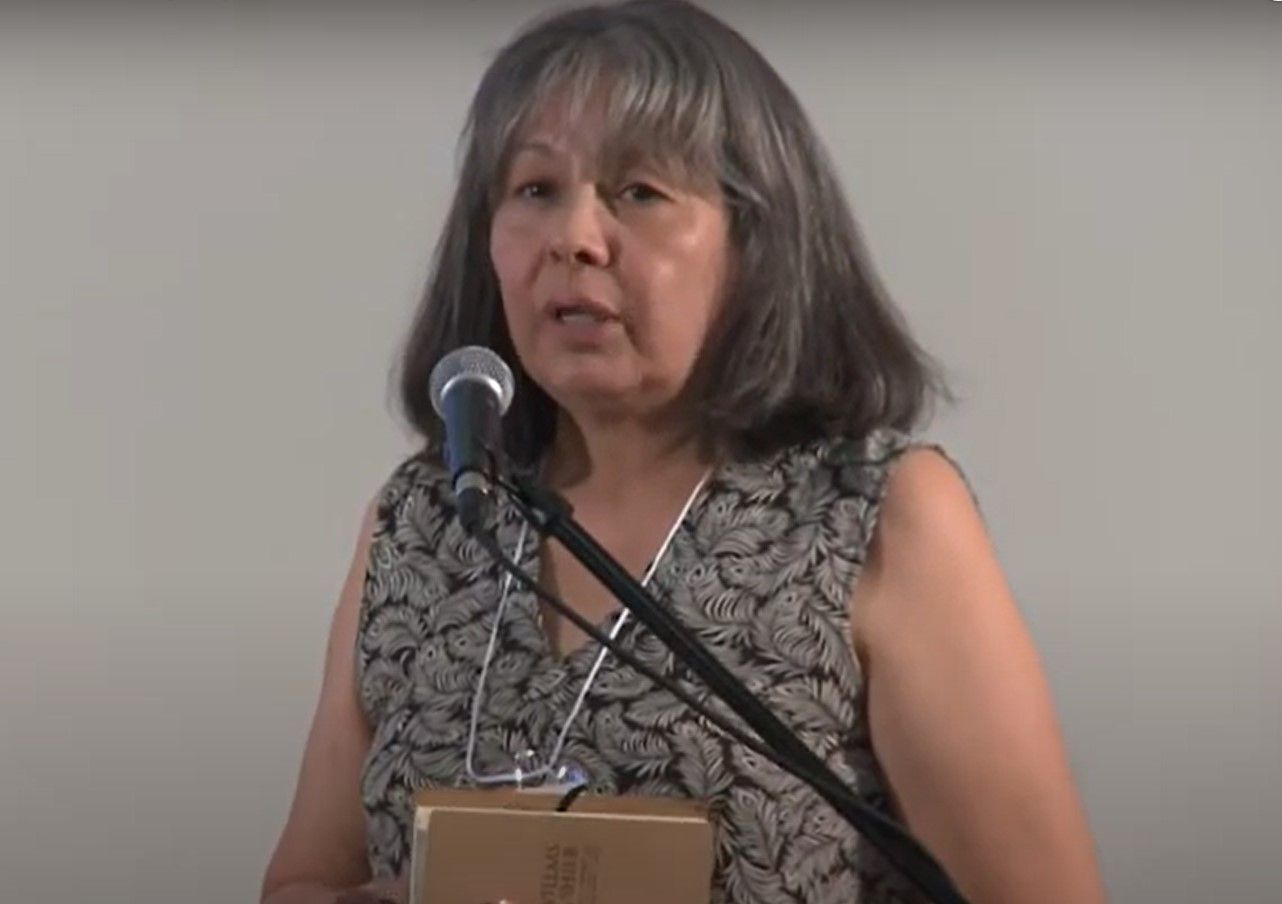 The Chippewas of the Thames First Nation is set to host a ceremony recognizing and honoring the community’s efforts to revitalize their language.

After two years of canceled gatherings due to the pandemic, the First Nation in the southwest London area will host the in-person event on April 29 to celebrate recent graduates of its language immersion program – through which adults learn to speak the Ojibway, or Anishinaabemowin, language — and recognize community efforts to preserve the endangered language.

“Because of COVID, we couldn’t do any kind of recognition or celebration for the first group” whose program lasted two years, said Nancy Deleary, coordinator of the First Nation’s Anishinaabe’aadziwin (meaning “Our way of life”) department.

This year’s class ends in April, “so we’re going to combine the two recognition celebrations for these people,” she said. “It was through planning this that we thought we would make it a day to also reflect on all of our efforts in the past to revitalize the language.”

The ceremony will honor the two cohorts of graduates from the three-year-old language immersion program and feature a keynote speaker and some of the students’ artwork “on their journey in learning the language”, said Delary. Open to adults 18 and older, the program is for anyone interested in mastering Ojibway and eventually teaching school-aged children.

The Chippewas of the Thames First Nation has no Ojibway speakers, which means the community has to bring in language speakers from other First Nations to help people learn, Deleary said.

This is largely due to the ongoing and intergenerational effects of the former residential school, the Mount Elgin Industrial Institute, which operated in the First Nation from approximately 1850 to 1967. It was part of the Canadian network of residential schools run by the church and government that would use assimilation tactics and punishment to suppress the native languages ​​of indigenous children. An estimated 150,000 children were sent to them.

Deleary hopes the recently renewed conversations about the system’s dark legacy will help spark a broader conversation about the need for more housing in Chippewas of the Thames, to house more Ojibway language speakers.

“We struggle to maintain and keep language speakers to be our teachers here and that’s because. . . a lack of housing on our First Nation,” she said. “We cannot accommodate all of our members, much less accommodate a visitor from another community to come here and teach our language.”

Ahead of next month’s ceremony, Anishinaabe’aadziwin members also kicked off their Language Revitalization Recognition Project this week, asking community members to share stories, memories, photos, awards or achievements with the learning and revitalization of the Ojibway language.

“We’re appealing to anyone in the community who can remember any language revitalization projects we’ve done in the past so we can do a retrospective,” Deleary said.

Efforts to preserve the Anishinaabe language have been going on for decades, Deleary said, recalling the first project she worked on as a summer student at the First Nation aimed “to capture the language through interviews with elders who are still here and who spoke fluently”.

At age 15, she and her team created a dictionary that translated everyday words from English to Ojibwe.

The Local Journalism Initiative is funded by the Government of Canada

Other Indigenous languages ​​at risk in southwestern Ontario:

Sign up to receive a curated collection of links and highlights from our award-winning news coverage, in-depth analysis and unrivaled weekday noon investigative features.

Thank you for your registration!

A welcome email is on its way. If you don’t see it, please check your spam folder.

The next issue of LFP Noon News Roundup will soon be in your inbox.

We encountered a problem during your registration. Try Again