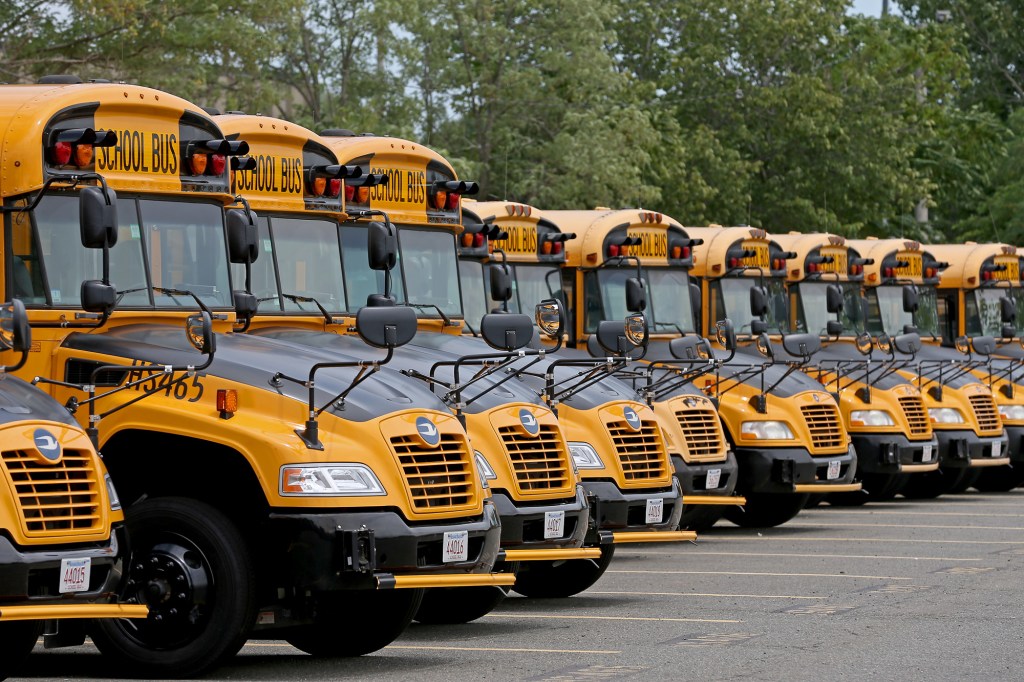 Boston Public School parents, teachers and graduates called on city councilors to move the mayor-appointed school board to an elected body in a public hearing on Monday, demanding a resounding 79% follow-up to the memorandum. adopted voters on the same ballot question in the November election. .

“With this designated school system, I feel like my voice is not being heard,” said BPS parent Suleika Soto, summarizing what many petitioners pointed out: a lack of accountability and communication on the part of of the current committee structure.

“We students, families and educators are not the constituents of the Boston School Board,” said BPS teacher Neema Avashia. “We find ourselves pleading to be heard.”

The Boston School Board is responsible for managing the Boston Public Schools’ annual operating budget, hiring and supervising the superintendent, and regulating policies and practices within schools in the city. Members of the 13-person council had been elected by city residents from 1982 until 1989, when voters decided to transform the council into a body appointed by the mayor.

Question 3 of the November ballot to reinstate the group as an elected body received overwhelming support from voters, with more than 99,000 votes cast in favor of change.

“What we need to do now is listen to what people have said and how much they’ve said it,” said John Nucci, who served as Boston School Committee chairman for four years during his last term. era as an elected body.

The city council provided a first draft of what the transition to an elected body might look like. The first stage, in January 2022, would maintain eight appointed members and add one member elected from the BPS student population. By January 2024, the body would become a hybrid mix of seven appointed members, one student-elected member, and three elected at-large members. Finally, by 2026, the entire 13-person committee would be made up of elected members.

But the question of how those members are elected is one of many details councilors will try to work out in future hearings and meetings. A subject of debate is whether the majority of committee members should represent specific districts or act as general officials, representing the city as a whole.

Newly elected councilman and former BPS teacher Erin Murphy suggested that at least nine of the members should represent specific districts, fearing that “many voices will be left out” if they do not have specific representation .

Pam Kocher, president of the Boston Municipal Research Bureau – a neutral party on the issue – warned that an elected governing body is no guarantee for a representative body.

“Elections can reward the strongest voices and those with the most resources,” she said.

Councilors assured participants that this meeting will be the first of several on the issue before action.