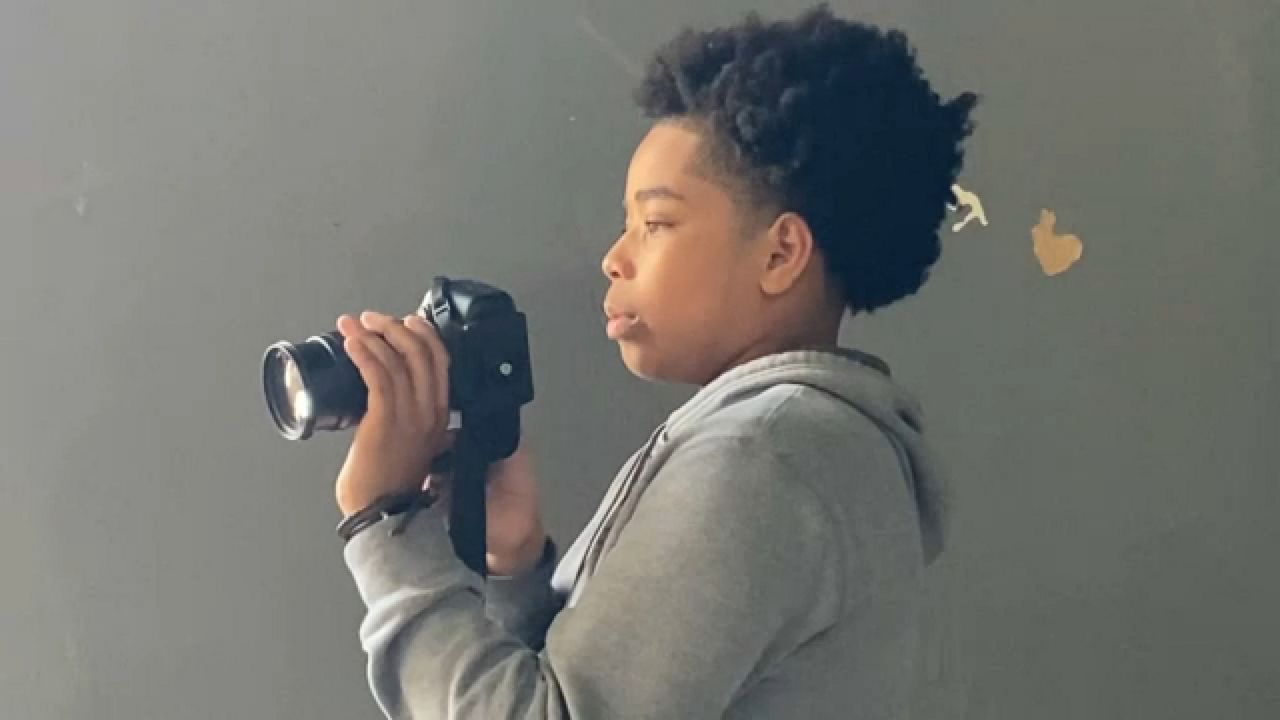 ROCHESTER, NY — Students at Rochester can volunteer extra time in a number of ways, including time they spend with a nonprofit organization known as Operation Go.

“It was my own personal thing that I did for myself,” said Tejon Tejada of Rochester. “It says CEO on the back because, you know, it’s me.”

For Tejada, it’s not a boast, but a state of mind.

“You might be smarter than me, you might have more money than me,” he said. “But at the end of the day, when I wake up tomorrow, I will be better than who I am today. I will learn from my experiences.

He says his logo reflects his own experiences, changing from city school district to suburban district.

“It was like a culture shock for me. Not only that, it was [an] economic shock too,” Tejada said. “Because I’m from downtown and those kids just had a different way of them. When they told me about their summers, they were filled with jet skis and boats, and I knew it was movie life.

Every day he strives to improve and since April he is now selling his creations online.

“Not only is it exciting, but it’s very fulfilling,” he said. “I’ve always talked about supporting Superior Intellect, and people will say, I don’t want video work, I don’t have a brand. So how can I support your graphic design?”

And it’s all thanks to Operation Go, an after-school career program where students can learn everything from carpentry and sneaker design to music and video production.

“We have to make sure that we put it in their minds while they’re young that these are achievable careers, that they’re possible for them,” said Justin Ortiz, founder and CEO of Operation Go. that they can begin to prepare themselves, begin to develop, for these careers.

Ortiz says the nonprofit is about equal opportunity.

And at the end of the 10-week program, students present their projects and a winner is selected.

Tejon won his 2021 summer program and received a website and started with 50 free shirts.

“The operation literally changed my life,” Tejada said. “I feel like I already had the ambition behind what I wanted to do, but they gave me the tools to do it, they gave me the approach. They allowed me to meet new people.

His other passion is videography. And although he has completed the program, he always comes back to help the current class and his former teachers.

“It’s a program that I feel like if you really connect with it, you’ll never be done,” Tejada said. “Because you see the magic behind it and you can see what it’s done for you, and you want to do that for others.

That’s why he hopes other people his age will also benefit from the program.