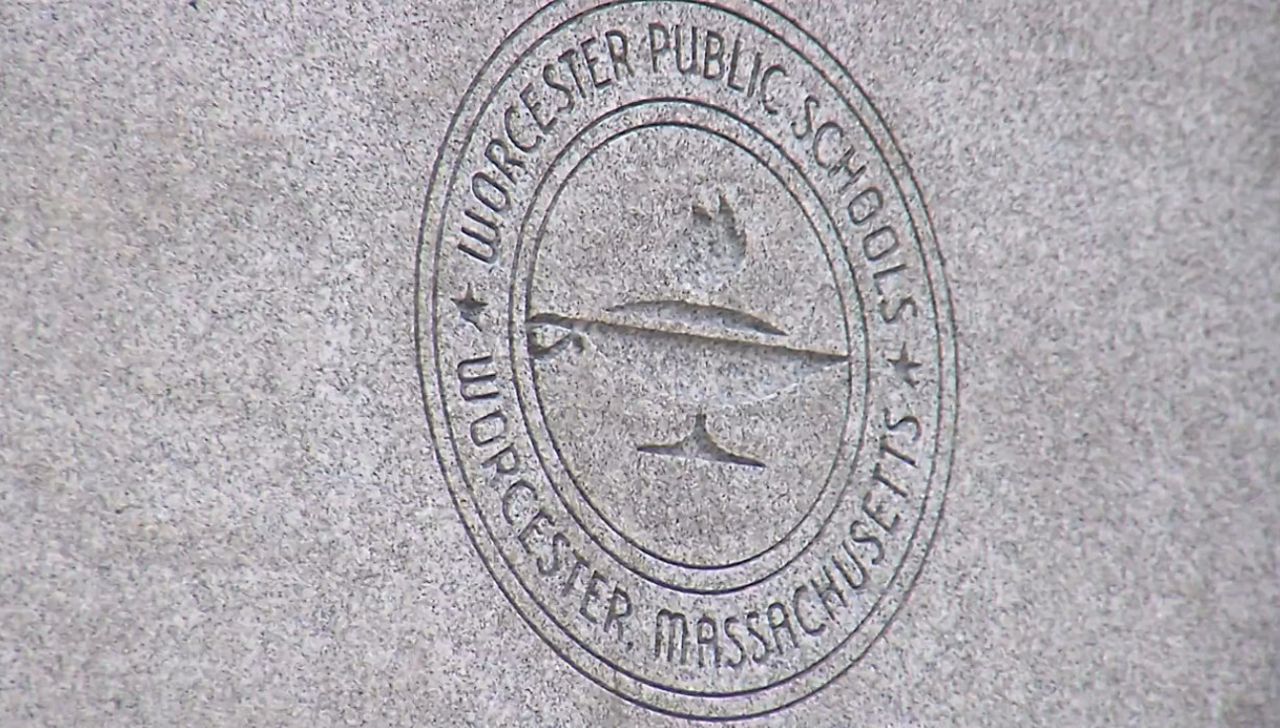 WORCESTER, Mass. — Changes may soon be coming to the way Worcester School Board members are elected.

The commissioners of the Worcester Board of Election as well as the plaintiffs in the consent decree have approved a new electoral map of the six district school committees.

Worcester Interfaith and others sued alleging that the city’s general method of electing members unfairly diluted the vote for people of color.

Two districts will be “majority-minority,” meaning more than 50% of the voting-age population is from racial minorities.

Worcester Interfaith said while the committee is more diverse now, historically it was almost entirely white, and this new redistricting will ensure more options in the future.

“This lawsuit is really about systemic change that allows people of color to sit at the election table cycle after election cycle,” said Reverend Nathan Pipho, Worcester Interfaith Board Secretary. “It’s great that we have people of color on the committee now and we want to make sure that happens and continues in the future in a systemic way, which is why this lawsuit was important in bringing about that kind of change. and that kind of stability for people of color and communities of color that they will have a great chance of being represented on the school board for years to come.

The city is now waiting for the state to approve legislation to amend the city charter.

Worcester Interfaith hopes it will be in place by the 2023 municipal elections.