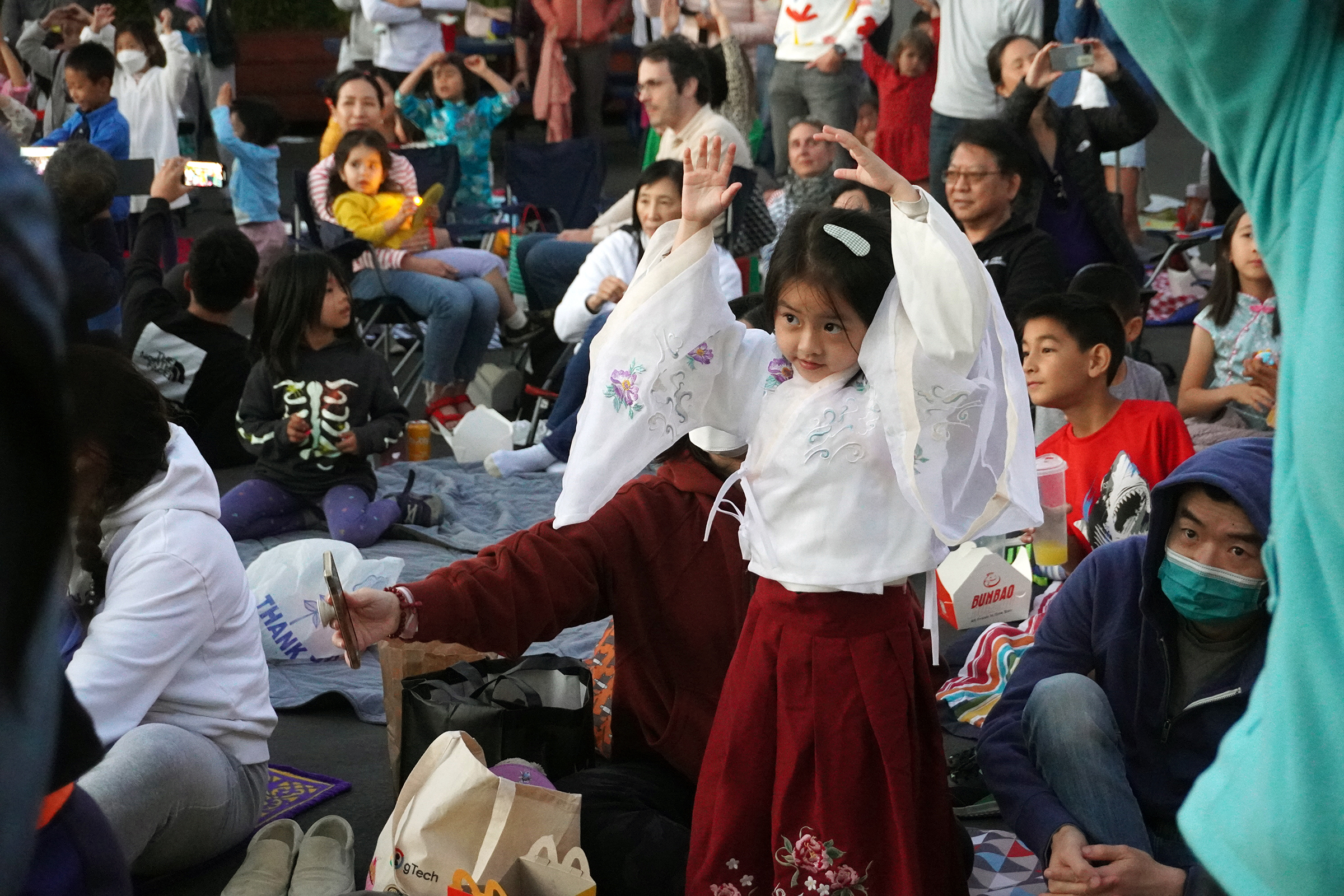 The Mid-Autumn Festival, which marks the fall harvest when the moon is believed to be at its fullest and brightest in the sky, brought about 300 to 400 people to the school. The school has celebrated the event since 1996.

“The Moon Festival is an integral part of international and multicultural education at INTL (Silicon Valley International School), as students benefit from programs in Chinese (Mandarin), French and German,” according to a press release.

The school, also known as INTL, offers K-12 students on two campuses. He rents the former Willows Oak School from the Ravenswood City School District in Menlo Park. Its main campus is in Palo Alto, near the Baylands Nature Preserve.

The high school opened in 2021 and offers an International Baccalaureate Diploma program as well as learning opportunities in all three languages.