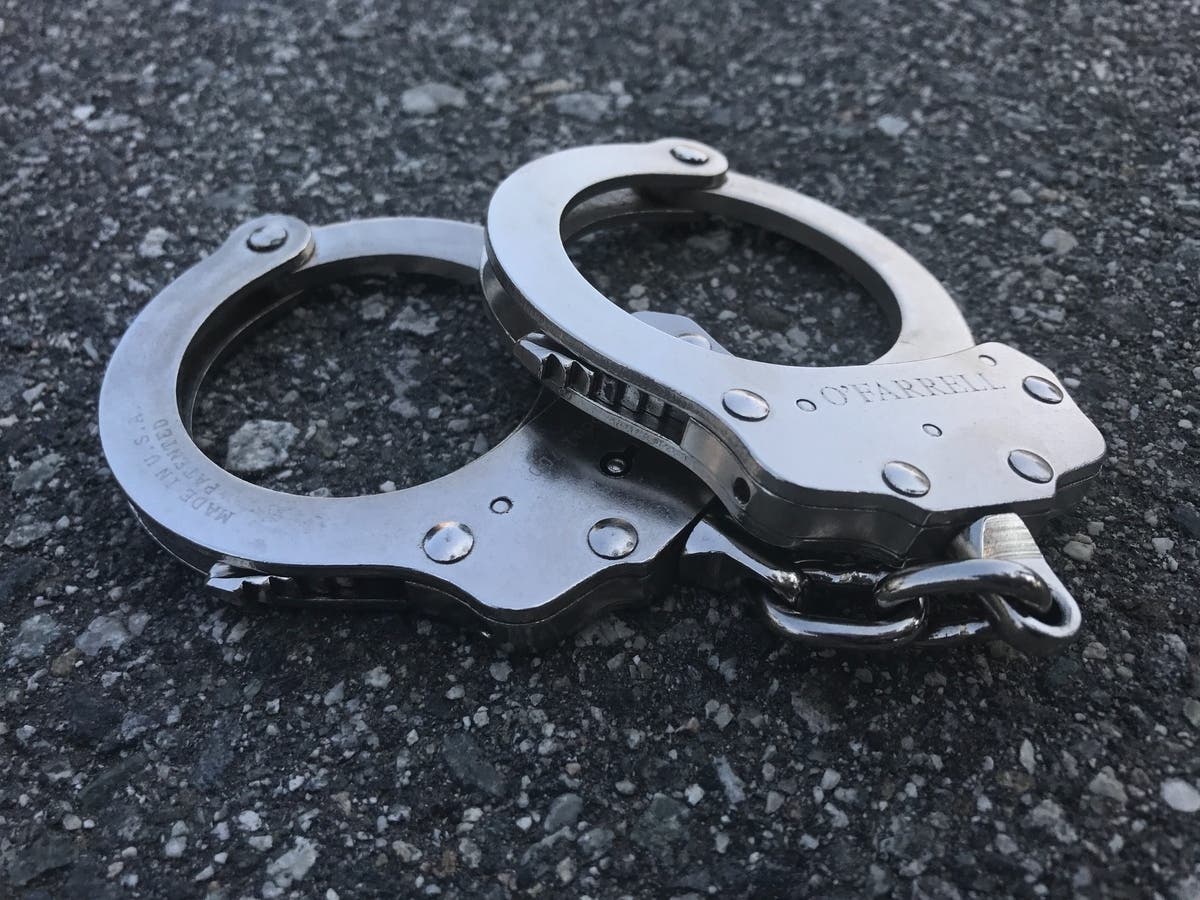 SAN JOSE, CA – The owner of a martial arts studio and operator of an after-school program at a San Jose elementary school has been charged with raping a student, according to the San Jose Police Department.

Ernest Ramirez, a 54-year-old San Jose resident, faces multiple sexual assault charges. The victim was a 14-year-old whom Ramirez met during the Trace Elementary after-school program where he ferried students to his studio in San Jose, according to police.

He was charged with four counts of raping a child under 14.

Get more local news straight to your inbox. Sign up for free newsletters and patch alerts.

To request removal of your name from an arrest report, submit these required elements at arrestreports@patch.com.