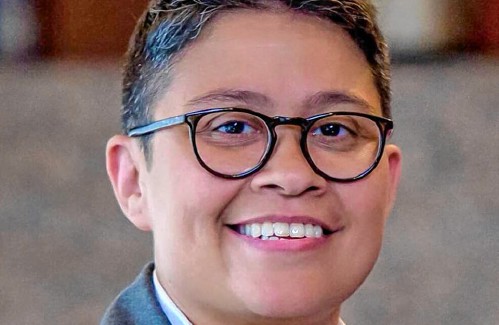 SOUTH HADLEY – The chairman of the South Hadley school board has resigned after a health crisis.

In a statement read at the June 2 school committee meeting, Jackson Matos said he survived a heart attack and is recovering from home.

“This is my second heart attack and my doctors and family have advised me to reduce stressors in my life and make lifestyle changes,” Matos said in the statement. “Unfortunately, one of those changes includes my resignation as a member of the school council.

Efforts to reach Matos, who was elected last year, were unsuccessful on Tuesday and Wednesday.

In his statement, Matos said he enjoyed serving the community and that his colleagues on the school committee all take their jobs seriously. He said he was proud of the organization’s diversity, equity and inclusion efforts during his tenure and that this work will continue.

“It’s more than a voluntary position for all of us and I now have a deeper appreciation and respect for public service,” Matos said.

Matos’ colleagues expressed relief that he was home recovering. Allison Schlachter, a member of the school committee, said she will miss Matos “tremendously”.

“I can’t say enough about how much Jackson has added to this committee in just one year,” Schlachter said. “I know he will stay connected to the work of the committee.”

School committee members voted to appoint Schlachter as chair of the committee. She had previously held this position.

The board and school select committee will make a joint appointment to replace Matos. That person will serve the remainder of Matos’ term, which lasts until next year. There is a 30-day window for applicants to submit an expression of interest to the school district.

Dusty Christensen can be contacted at dchristensen@gazettenet.com.