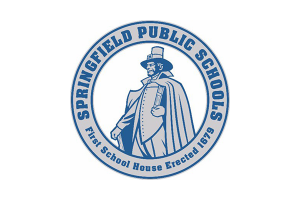 SPRINGFIELD, Mass. (WWLP) — The Springfield School Board has approved a contract between Springfield Public Schools (SPS) and the Springfield Federation of Paraprofessionals after two years of negotiations.

The new contract includes a wage increase to $18 an hour, additional paid time off and paid professional development. The union ratified the contract by a 95% vote on April 13 and it was approved by the school committee on April 14.

“I would like to thank the school committee for their generous offer for paraprofessionals. Paraprofessionals perform a valuable service in our classrooms, and I’m glad we were able to negotiate a contract that increases their compensation and provides other important benefits,” Warwick said.

“I am very pleased that we were able to reach an agreement that increased the salaries of all paraprofessionals, added another paid leave to our schedule and allowed us to continue to benefit from quality professional development opportunities,” said Catherine Mastronardi, president of the Springfield Federation of Paraprofessionals, also known as the Paraprofessionals Union.

The wage increases will be retroactive to July 2020 under the proposed four-year deal.