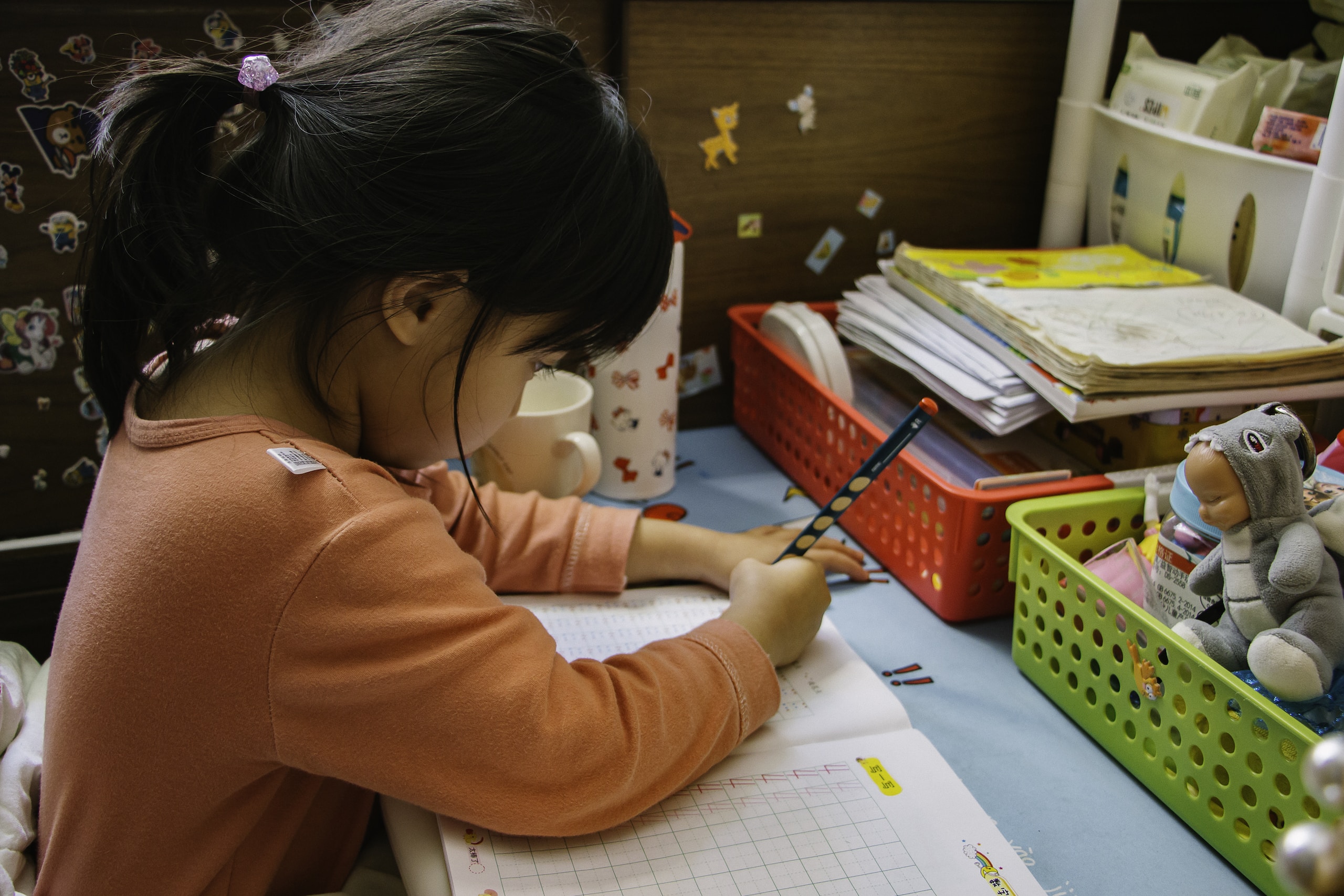 The Roman Catholic Diocese of Arlington’s first effort in bilingual education may be a harbinger of things to come.

The diocese will offer its first-ever bilingual education initiative when St. Ambrose Catholic School in Annandale launches a program for kindergarten children in the next school year. In the years to come, when these children have completed eighth grade, every student in Annandale Parish Primary School will be taught in English and Spanish.

The DLP will expand each year at the higher level until each level offers instruction in English and Spanish.

“We are honored that St. Ambrose School is the first school in the diocese to implement this bilingual program,” Tejada said. “We are also excited about our plans to one day offer a bilingual experience to every student enrolled in our school.”

“This new two-way immersion program further enriches that experience for St. Ambrose students,” said Joseph Vorbach III, superintendent of schools for the diocese. “Their spiritual and academic formation will take place in an environment in which they will also develop bilingual, bilingual and cultural awareness skills to help them communicate more effectively in an increasingly globalized world.”

Although this is a first for the diocese, it may only be the beginning.

“In our increasingly diverse Northern Virginia environment, it’s conceivable that other parochial schools might consider dual immersion in English and Spanish like St. Ambrose, or English and another language,” Diana said. Sims Snider, assistant director of communications for the diocese, in response to a Sun Gazette inquiry.

The educational bona fide of St. Ambrose is strong; the school was named a National Blue Ribbon School of Excellence by the US Department of Education.

It is part of a diocese that has 37 parochial schools (K-8), one “virtual” school, four diocesan high schools, five independent Catholic schools and three autonomous preschools (not linked to a parochial school), serving more than 16 800 students.

For more information on Catholic schools in the diocese, see the website at https://www.arlingtondiocese.org/our-schools/.

2022-07-01
Previous Post: A French-language school hopes to open next year in Pointe-aux-Chênes
Next Post: Launch of the brand new Dual Language Pathway at the Shanghai International School