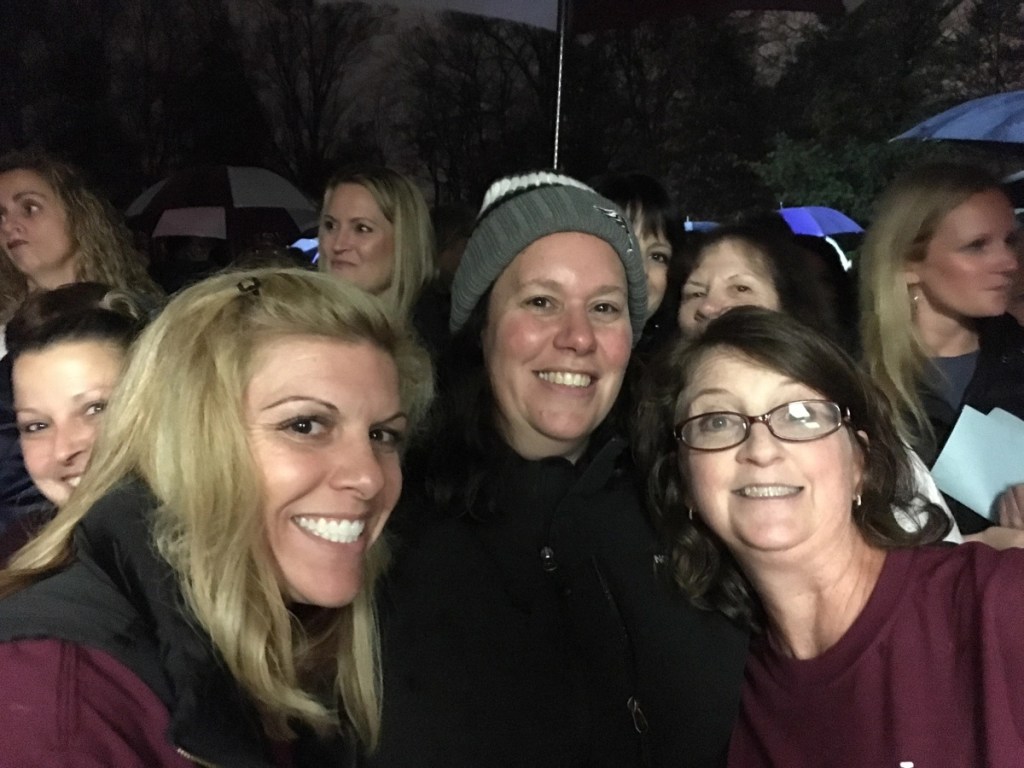 CHELMSFORD — The school board broke the law during and after a 2017 incident involving teachers’ union representatives, according to a ruling by the state’s Department of Labor Relations deposit by a Hearing Officer on 29 June.

Chelmsford Teachers’ Federation Local 3569 originally filed a complaint against the school board in December 2017 after CFT President Jennifer Salmon and American Federation of Teachers Field Representative Eric Blanchet were escorted off the grounds of Harrington Primary School by police on November 22, 2017.

Salmon was placed on paid administrative leave and issued a written warning referring to possible future discipline following the altercation.

Hearing Officer Meghan Ventrella’s ruling finds the school board violated Chapter 150E, Section 10(a)(1) and 10(a)(3) of state law a total of 12 times . The law states that a public employer cannot “interfere with, restrict, or coerce an employee” regarding their protected rights or “discriminate in matters of hiring, seniority, or any term of employment to encourage or discourage membership. to an employee organization”.

Ventrella wrote that furloughing Salmon was unlawful and that the written warning she received was “in retaliation for engaging in concerted and protected activity.” She also found that the committee’s decision to prohibit Blanchet “from communicating with members of the unit about the investigation” was unlawful.

Seven of the charges are directed against Superintendent of Schools Jay Lang, who called police on Salmon and Blanchet and made a number of public comments about the situation to The Sun – in which he allegedly identified Salmon and Blanchet via emails — on Facebook and in an email sent Dec. 8, 2017, to unit members and parents of Harrington students.

In an emailed statement, Lang wrote that the school district continued to support the teachers’ union and said the committee did not violate any labor relations laws in this situation.

“We have received the decision from the Massachusetts Department of Labor Relations Hearing Officer, and while we are still reviewing the document, we can say that we are extremely disappointed and wholeheartedly disagree with the majority of the findings” , Lang wrote in an emailed statement. “This incident happened nearly five years ago, and we look forward to putting this whole matter behind us and focusing our energy and resources on the long-term interests of our students, parents, teachers and community, as well as the positive and collaborative relationship that we have worked so hard to establish between the school district and union leaders.”

The school committee must now “immediately” post a notice to employees detailing the hearings officer’s findings and a list of the committee’s violations. The group must also rescind the written warning and administrative leave letter Salmon received and “cease and desist” from further retaliating against employees and interfering with their guaranteed rights.

The whole lawsuit stems from a meeting on the morning of Nov. 22, 2017, when Salmon and Blanchet arrived in Harrington to meet with several first-grade teachers to discuss “classroom safety.” Salmon was forced to speak with teachers after volunteering in a first-grade class and observing a student “showing non-compliant behaviors with a pair of scissors,” prompting the evacuation of the class, according to the ruling.

Shortly after, Blanchet told the group he would schedule a meeting with then-acting principal Patricia Tobin to share the teachers’ concerns, as per the decision.

Tobin had previously said she was unavailable to meet that morning, so when Blanchet and Salmon went to her office to arrange a meeting, Tobin refused and left the office, according to court findings. . Blanchet said he wouldn’t leave until Tobin agreed to a meeting, and he and Salmon sat in the main office for 20 minutes awaiting his return. Tobin’s secretary then informed Lang, who, on his way to Harrington, called the police chief to request that an officer be sent to the school.

As previously reported in The Sun, Blanchet allegedly got hold of Lang on several occasions, prompting more officers to arrive at the scene. The school did not press charges against Salmon or Blanchet following the incident.

The hearing said neither Tobin nor Lang directly asked Blanchet to leave.

The Chelmsford Teachers’ Federation filed a complaint on December 5, 2017, alleging that the school board violated labor laws. Department of Labor Relations investigator Margaret Sullivan investigated these complaints the following February and March, and in June 2018, Posted a 17-count complaint and partial dismissal, stating that she believed “a violation has occurred.”

After the school committee responded the following month, Ventrella conducted several hearings in 2020, the last on November 13 of that year. After both parties filed post-hearing briefs in April 2021, Ventrella reviewed the case.

Ventrella wrote in the ruling that the school board wrongfully furloughed Salmon, although she remained calm and non-disruptive during the Nov. 22, 2017, situation.

“In fact, on Nov. 22, all witnesses, including police, said Salmon was cooperative and not a threat,” Ventrella wrote. “In sum, the union has demonstrated that the school committee’s decision to place Salmon on administrative leave was motivated by a desire to penalize or discourage a protected activity.

The ruling said school board member John Moses had “made threatening comments” on Facebook, writing that he would refuse to bargain collectively with state union representatives.

Moses declined to comment on the decision. President Donna Newcomb could not immediately be reached for comment.

The school board’s lawyer also did not respond to requests for comment.

“The school administration clearly violated the rights of the union president, who was simply trying to schedule a meeting with the school principal to discuss safety issues,” Kontos wrote. “The school department’s retaliation against the democratically elected union president for her protected union activity was nothing short of egregious.”

The school committee has until Saturday, July 9 — within 10 days of the decision — to appeal.