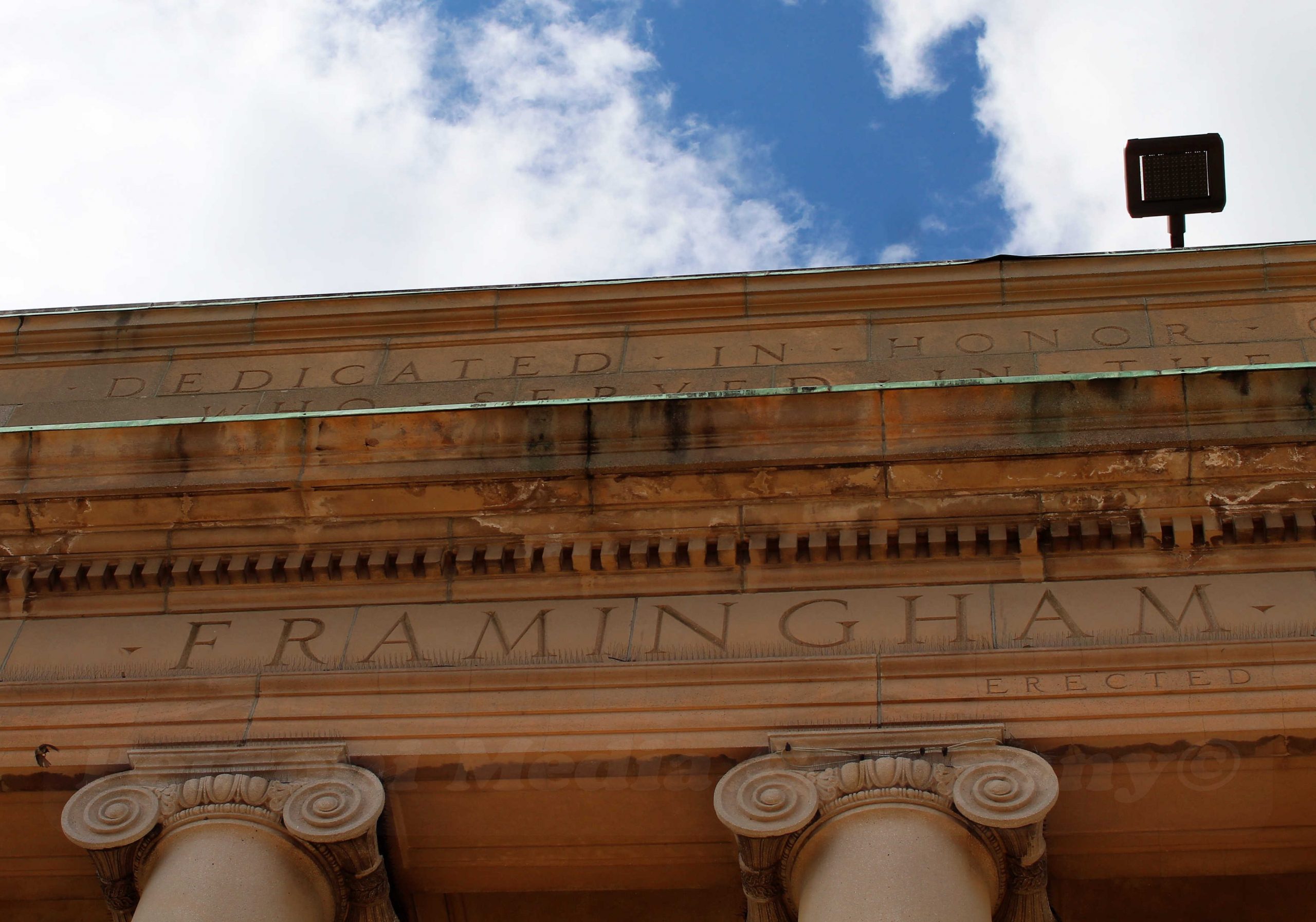 FRAMINGHAM- Last Tuesday, District 2 School Committee member Ricky Finlay resigned from his seat. He was elected in November 2021 and his seat was until December 31, 2023.

The remaining eight members of the school committee and the 11 members of the city council will hold a joint meeting in June 2022 to appoint someone to fill the remainder of the term of this seat.

City Clerk Lisa Ferguson said the person who wants the seat must live in District 2, but specifically what District 2 looked like when Finlay was elected in November 2021.

“The person who fills the vacancy must be from the district in which the resigning candidate was elected,” the City’s posting noted.

The position must be posted for at least 21 days but not more than 30 days.

The deadline to apply is Friday, May 27. (Note that City Hall physically closes at 2 p.m. on Fridays.)

“This position pays a stipend of $5,000 per year. It will be pro-rated from the date of the oath of office until December 31, 2023,” the City of Framingham posted.

Finlay was appointed to this seat in the spring of 2021, following the death of the late Karen Foran Dempsey in December 2020. And went on to win election to a 2-year term unopposed in November 2021.

Ironically, if Finlay had not resigned, he would not be eligible to seek re-election to his District 2 seat.

Under redistricting, Finlay lives in District 1 in 2023, according to the City Clerk’s Office.

And current District 1 School Committee member Beverly Hugo resides in District 2 in 2023, according to the City Clerk’s Office.

The city of Framingham, due to the 2020 census, had to redraw its constituencies and districts, as the city grew.

The city will still have 9 districts for its 2023 election, but has gone from 18 to 27 precincts. Some of those in a specific constituency or district may not have physically moved, but their residence may have moved to another district or constituency during the November 2023 elections.

What are the powers of a member of the school committee?

The City of Framingham has 9 School Committee members, each representing one district and currently two constituencies.

The powers and duties of the School Committee include, but are not limited to, the following:

2. To establish all reasonable rules and regulations for the management of the public school system and for the conduct of school board business which may be deemed necessary or desirable;

3. Adopt and oversee the administration of an annual operating budget for the school department. Additional Responsibilities and Duties: 1. Become familiar with general Commonwealth laws relating to education and school board operations, Massachusetts Department of Elementary and Secondary Education regulations, Framingham School Board policies and procedures and the Framingham School Department; 2. Keep abreast of new laws and the latest research in education; 3. Have a general knowledge of the goals, objectives and programs of public schools in the city;

5. Respect the privileged communication that exists during closed sessions by maintaining strict confidentiality on the subjects discussed during these sessions, except for those which become part of the public record, once they have been approved for diffusion ;

6. Vote and act in a school committee with impartiality for the good of the students;

7. Accept the will of the majority vote in all cases and remember that he is part of a team and must respect and implement all school committee decisions once they are made;

8. Represent the school committee and the schools to the public in a manner that promotes interest and support;

9. Forward questions and complaints to the competent school authorities;

10. Comply with the accepted code of ethics for school committee members.